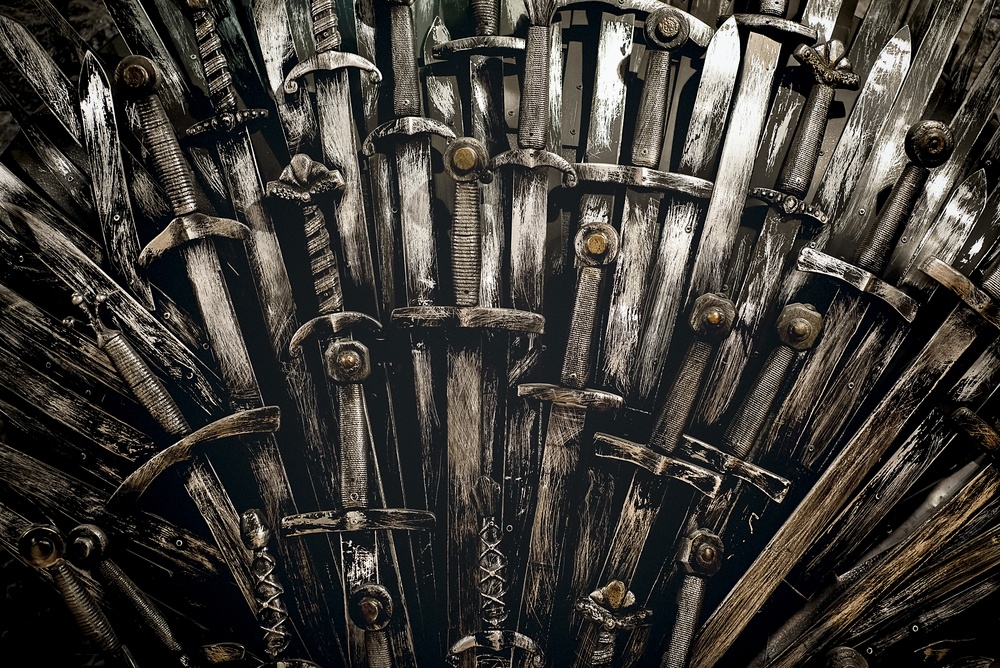 HBO’s Game of Thrones (GoT) spin-off is dead. The network has pulled the plug on it’s hotly anticipated prequel in a move that will likely pay-off, even if it means waiting even longer for your next slice of the action in Westeros.

News recently broke thatHBO is ordering 10 episodes of a Targaryen-based “House of the Dragon”that will feature a world much more familiar to fans of the original GoT, than the Naomi Watts-led project.

HBO Takes An Ax To Naomi Watts ’GoT Spin-off

Ever since theNaomi Watts led GoT spin-off was announced, fans have been extremely nervous. In fact, the last season ofGame of Thrones was so poorly receivedthat HBO was probably worried itself about taking on another project in the legendary seven kingdoms.After going so far as shooting a pilot in Northern Ireland,the cast and crewwill be extremely disappointed that the network did not order a full season, but it’s probably for the best.

The premise alone of the prequel sounded interesting but pretty miserable.Allegedly set thousands of years before the events in the title show, there is no King’s Landing, no Dragons , pretty much nothing at all. Game of Thrones could be bleak at times, but there was at least enough infrastructure (and technology) to make it a visual spectacle. What we were faced with in Watts ’prequel was actors shivering in a field in the rain. Given thatHBO has multiple prequels in the oven, it was not getting the full force of the network’s resources, suggesting that its back to basics story line would probably have looked just that, basic.

If you didn’t like the original GoT writers, David Benioff and D.B. Weiss, there was never any danger of these two being involved.Benioff and Weiss have so many Netflix projects that they don’t have time to make a Star Wars trilogy with LucasFilm, after recently announcing they were stepping away. This rather odd explanation has left D&D open to some brutal trolling on Twitter.

Perhaps the best argument against the canceled GoT prequel is that it doesn’t make sense to risk the legacy of the show if the executives at HBO didn’t think it was up to standard. As one of the most successful television series of all times,both in popularity and critical opinion(barring the final seasons), the network has an opportunity to spin gold for years to come. Standing on thin ice with its public after the poorly received last episodes of the original Game of Thrones, another weak outing might have risked this legacy.

The Game of Thrones franchise is HBO’s ace in the hole to survive theupcoming streaming wars with the likes of Disney, Netflix, Amazon, and Apple, and they can be forgiven for being jittery about pulling the trigger on a new chapter in the franchise.

The North remembers thatBran was given the iron throne; to keep the fan-base strong, the next installment must be fire, not ice. Given that it’s called “House of the Dragon”, that shouldn’t be a problem. 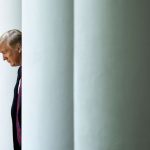 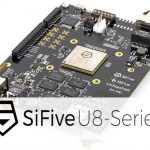