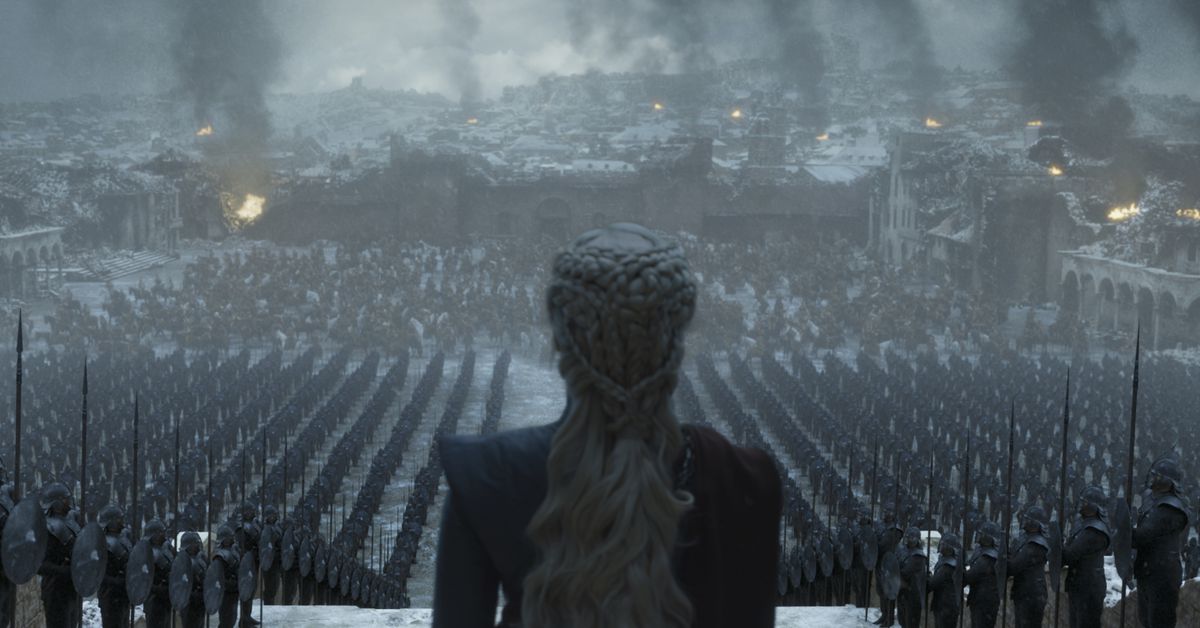 WarnerMedia’s new HBO Max streaming service, which will feature all of HBO’s programming plus new shows, and repeats of old ones likeFriends, will launch in May, and cost $ 15 a month – the same price that the existing HBO service costs.

That is: WarnerMedia wants the 30 million-plus subscribers to HBO (in the US) to convert to HBO Max subscribers – the decision will be an “IQ test,” in the words of WarnerMedia boss John Stankey – and to make the new service appealing to people who haven’t yet signed up for HBO.

It’s an expensive and potentially impressive marketing move. And it’s one that WarnerMedia needs to make. It’s facing competition from Netflix, which already has tens of millions of US subscribers, as well as new competitors like Apple and Disney, who have aggressively priced their soon-to-be launched services.

Executives from AT&T and WarnerMedia unveiled the price and launch date of the service at an investor event on Tuesday.

At first, millions of people won’t pay anything at all for the new service: AT&T plans to give away one-year subscriptions of HBO Max to 10 million of its phone customers who already pay for HBO; the company says it will offer the service as part of some of its phone and broadband bundles for free. And it also says it would like HBO subscribers who have signed up through traditional pay TV distributors to get it for free, as well – but that it doesn’t have deals to do that, yet.

When it does go on sale,HBO Max will have many competitorswho are also trying to attract consumers’ time and money. In addition to Netflix, that will include Apple and Disney’s new services, which are launching next month, and will be priced at $ 5 a month and $ 7 month, respectively. And next spring, Comcast’s NBCUniversal will launch its own Peacock streaming service.

WarnerMedia hopes to bring in HBO Max subscribers by promoting the stuff they can already get on HBO, plus a combination of old shows likeFriends,Big Bang Theory, andSouth Park. It will also have exclusive original shows likeStrange Adventures, based on the DC superhero franchise WarnerMedia owns, andRaised by Wolves, a science fiction series from Ridley Scott, the director of films includingAlien,Blade RunnerandThe Martian.

By pricing HBO Max at the same price as HBO, AT&T makes it an easy decision for existing HBO subscribers to upgrade, and it also makes the service an easier sell for new subscribers. It is also likely to cause problems with traditional pay TV distributors like Comcast (which is an investor in Vox Media, which owns this site), who have traditionally been HBO’s primary retailers.

HBO executives already saw a version of this conflict when they rolled out HBO Now, its broadband-only service, and got pushback from cable companies who saw the new service as competition for the one they were already selling.

Stankey, speaking at a Q&A session after his company’s presentation, says pay TV distributors will want to work with his company so they can keep HBO customers instead of seeing them leave for other outlets; he also said WarnerMedia would share viewing and advertising data with pay TV distributors to make it more attractive.

Meanwhile, all of that programming and marketing will cost AT&T an enormous amount of money. It says it will sink more than $ 4 billion into HBO Max. But it says the service should turn a profit in 2025, when it expects to have 50 million subscribers and will be able to generate a profit of $ 1 billion. 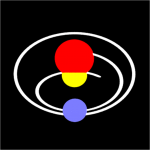 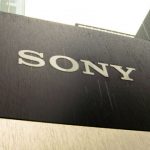