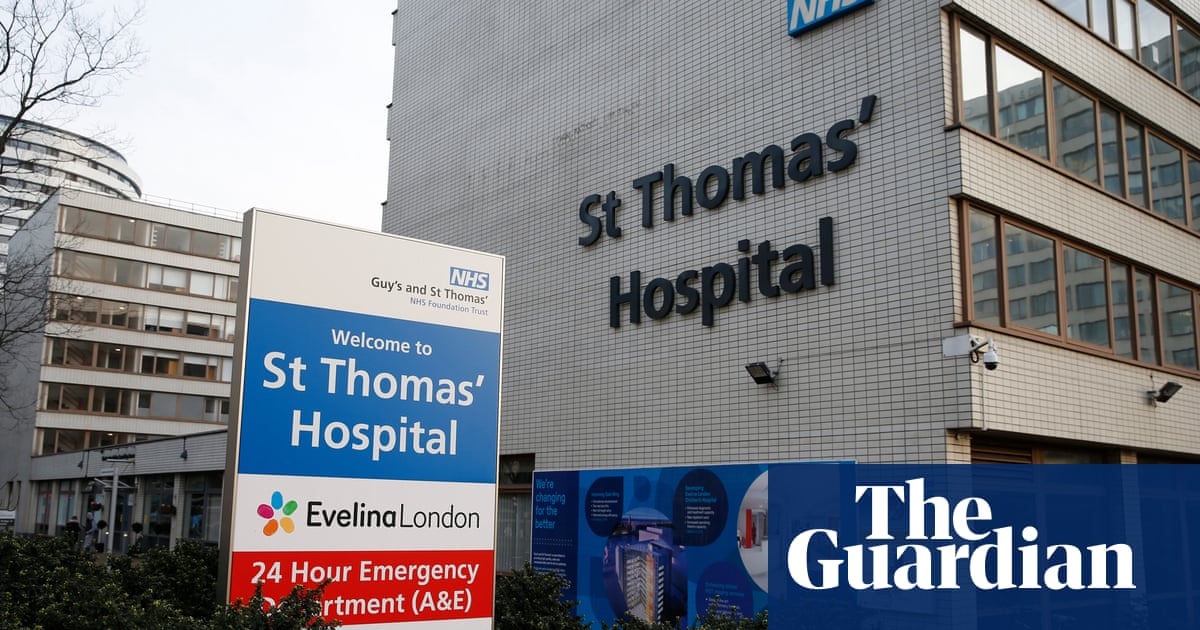 Tackling global outbreaks such as coronavirus could become harder if the UK loses access to the EU’s early warning system for cross-border threats without finding an effective replacement, according to an alliance of health bodies.

Public health is at risk if health is not made a priority in the forthcoming negotiations with the EU, according to the Brexit Health Alliance (BHA), an umbrella group led by the NHS Confederation which encompasses the NHS, medical research, industry, patients and public health bodies.

The BHA has urged the government to prioritise continued cooperation with key EU agencies, such as the European Center for Disease Prevention and Control (ECDC), and access platforms like the early warning and response system to deal with serious cross-border public health threats, such as pandemics and infectious diseases.

“Infectious diseases do not respect borders and we need to tackle them together,” said Niall Dickson, chief executive of the NHS Confederation and BHA co-chair .

“It is in all our interests to maintain these vital links between the UK and the EU not least because working together we are more likely to trace and tackle serious outbreaks effectively.”

Last week Boris Johnson said there was “no need” for a free trade agreement to involve accepting EU rules and has previously stated that the UK could “develop separate and independent policies” in a range of fields.

The alliance has also called for guarantees that critical medicines and medical devices will continue to be able to flow into and out of the UK and Europe, and that UK and EU residents should be able to access affordable healthcare when traveling in EU member states. It called on the government to ensure there was a continued role for the UK in Europe-wide research. 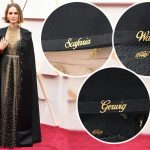 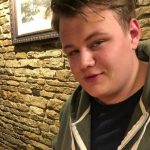