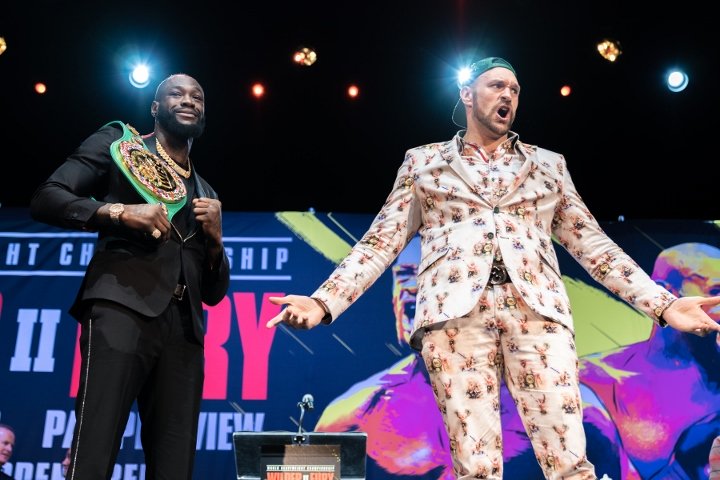 Eddie Hearn, the promoter for IBF, IBO, WBA, WBO heavyweight champion Anthony Joshua, would like to see Tyson Fury win his upcoming rematch with Deontay Wilder – but he believes the champion will likely come out on top . (photo by Ryan Hafey)

Fury will challenge Wilder for the WBC world title on February 2019 at the MGM Grand in Las Vegas.

Hearn would like to match Joshua against the winner in the near future.

Hearn believes Fury would be the easiest road to a unification fight against Joshua.

He does not believe Wilder is up for a Joshua fight – based on statements that were made in a recent interview.

“He said [Joshua] hardly won his titles back [from Andy Ruiz] ?,” Hearn said to IFL TV.

“It’s a quick conversation between me, Bob Arum and MTK, and it gets done instantly. Wilder is just on another planet. Unfortunately, I think Wilder is going to win the fight.

“Of course I want Fury to win, because he’s a Brit. Plus, it gives us that much easier chance of making the big fight, because he would fight him. If Wilder wins this fight, he ‘ ll be under so much pressure to fight Joshua, but everyone can see what we’re up against from those comments. To say Joshua isn’t in the picture is just crazy, it’s weird. ”

Joshua has a mandatory defense coming up against the IBF’s top rated contender, Kubrat Pulev. Beyond that, he might have to face the WBO’s top man, Oleksandr Usyk. 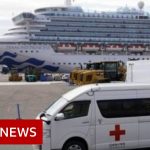 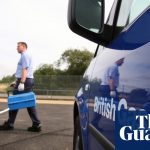