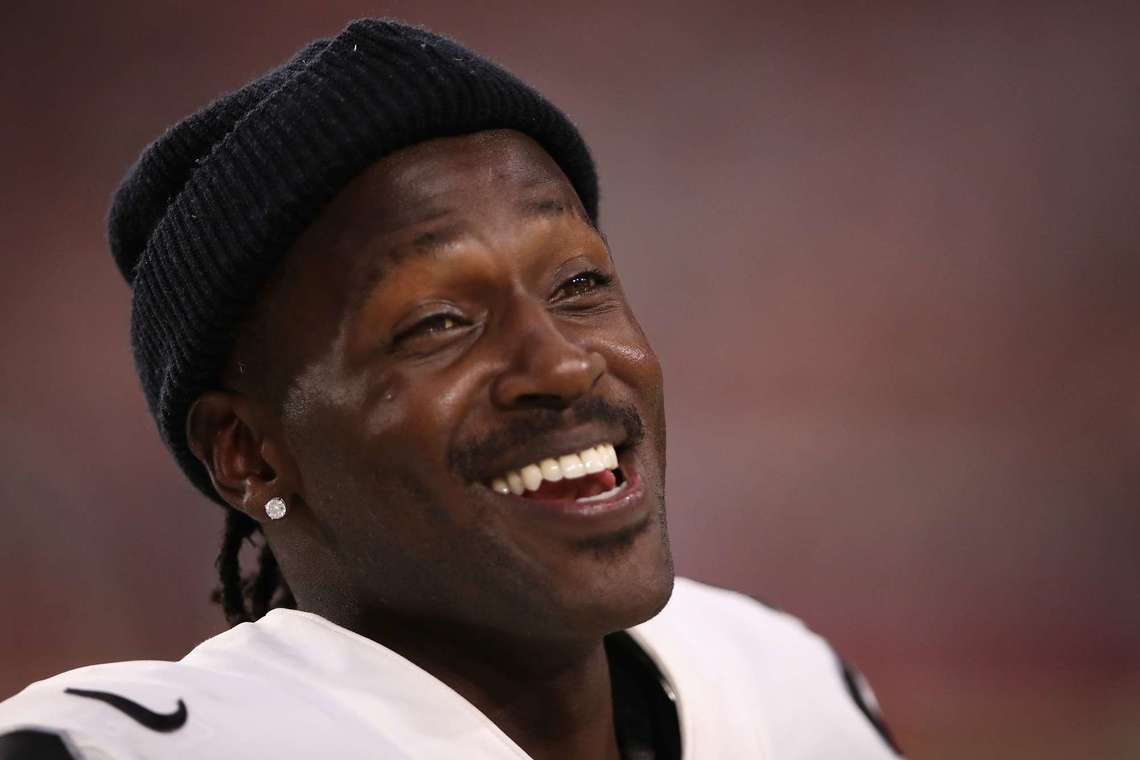 Ever the master of a contract dispute,former NFL great Antonio Brownmay have gotten himself into another tricky situation. Afterpublicly dissing the XFLin the wake of his release from the Patriots, Brown has offered his services to a small professional football league, this time in Brazil, in exchange for the paltry sum of 100, 000 Retweeted.

Antonio Brown Laughs Off XFL Rumors to Play… in Brazil?

While no one trusts that Antonio Brown will fulfill a hastily-drafted Twitter contract after his shenanigans in Pittsburgh and Oakland showed he wasprepared to do anything to get out of arealone, this does provide some welcome publicity for the Liga BFA.

Sporting an impressive 33 teams(the XFL only boasts eight) , the arrival of such a high profile NFL star would be like Elvis showing up for karaoke at your local bar.

Sadly, given that Brown has rejected both the XFL and significantly more established Canadian Football League on social media, this is almost certainly just some trolling for Tweet.

A quick scroll through some of Antonio Brown’s more famous tweets finds that the wide receiver has rarely gotten five-figure numbers of likes on his posts, let alone Retweeted. Even hiswidely publicized tweet that he may be returning to the NFLonly got a paltry 7, 000. To be clear, attracting 100, 000 Twitter reactions ofanykind is tantamount walking on the moon for AB;he’s not PewDiePie.

Despite the fact the former New England Patriots star is unlikely to have to deal with the possibility of going to Brazil based on his historical numbers, the internet has a strange way of providing cosmic justice. At press time, his post had already accrued 27, 000 Retweeted.

A lot of people would love to see AB’s mouth land him in hot water again, and it wouldn’t be surprising to see this tweet go viral. Trolling for Retweeted at the expense of a small and enthusiastic foreign league would be a bad move, even by the standards of a walking PR disaster like Antonio Brown.

Remarkably, there could actually a happy ending here forthe troubled star. Anyone who has readJohn Grisham’s book, “Football For Pizza,”is familiar with the story of a fictional quarterback who left the meat grinder of professional football in North America to find a happy life in Italy.

Maybe Antonio Brown could write his own new chapter in Brazil – call it “Football for Feijoada.” At the very least, if his post hits 100, 000 Retweeted, he should fly down and attend a game. Who knows, anNFL team might take that as a sign of maturity, with“might”being the operative word. 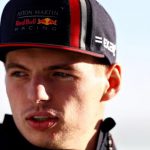 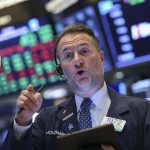