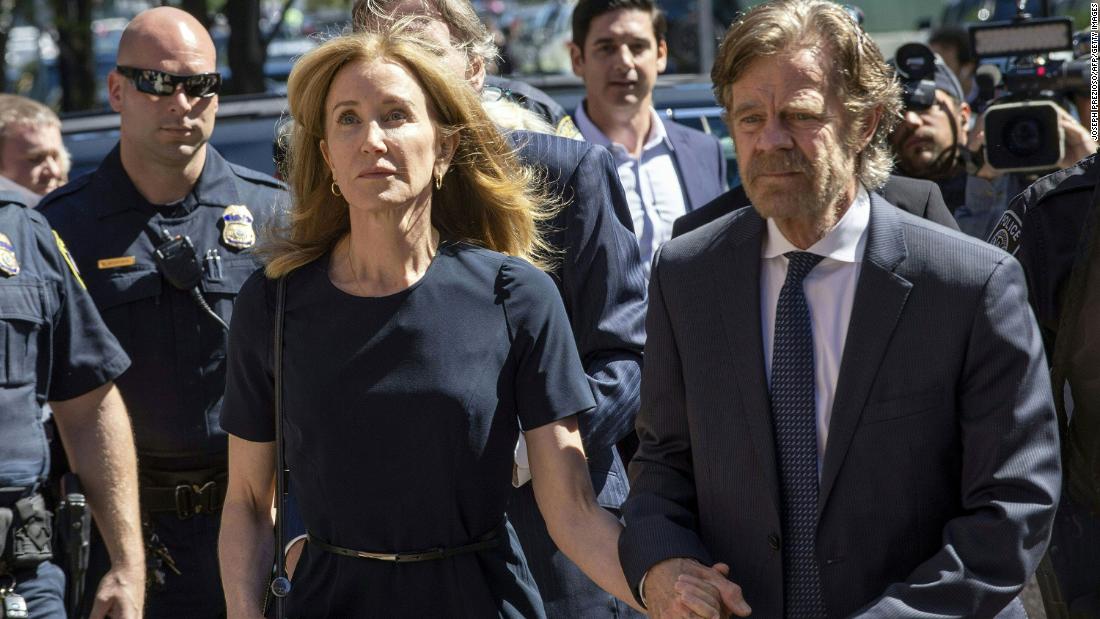 (CNN)Before she wassentenced on Friday to 14 days in prison, actress Felicity Huffman told a federal judge she could have stopped her involvement in the college admissions scandal and was “deeply ashamed” that she did.

Speaking to Judge Indira Talwani, Huffman talked about driving her daughter to a testing center to take a SAT test.

“I thought to myself, ‘Turn around. Just turn around,'” she said.

Huffman then broke down, saying, “and to my eternal shame, I didn’t. “

She described the conversation she had with her daughter when the scheme was revealed. Huffman said her daughter told her, “I don’t know who you are anymore, Mom. Why didn’t you think I could do it on my own?”

Huffman said she was frightened and called herself “stupid.”

“I am deeply ashamed of what I have done,” Huffman told the judge. “At the end of the day I had a choice to make. I could have said ‘no.'”

‘There are no excuses or justifications for my actions’

Huffman released a statement after her sentencing:

“I accept the court’s decision today without reservation . I have always been prepared to accept whatever punishment Judge [Indira] Talwani imposed. I broke the law.I have admitted that and I pleaded guilty to this crime.There are no excuses or justifications for my actions. Period.

“I would like to apologize again to my daughter, my husband, my family and the educational community for my actions. And I especially want to apologize to the students who work hard every day to get into college, and to their parents who make tremendous sacrifices supporting their children.

“I have learned a lot over the last six months about my flaws as a person. My goal now is to serve the sentence that the court has given me. continue making contributions wherever I can well after those service hours are completed.

“I can promise you that in the months and years to come that I will try and live a more honest life, serve as a better role model for my daughters and family and continue to contribute my time and energies wherever I am needed.

“My hope now is that my family, my friends and my community will forgive me for my actions. “ 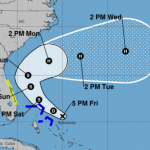 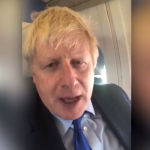