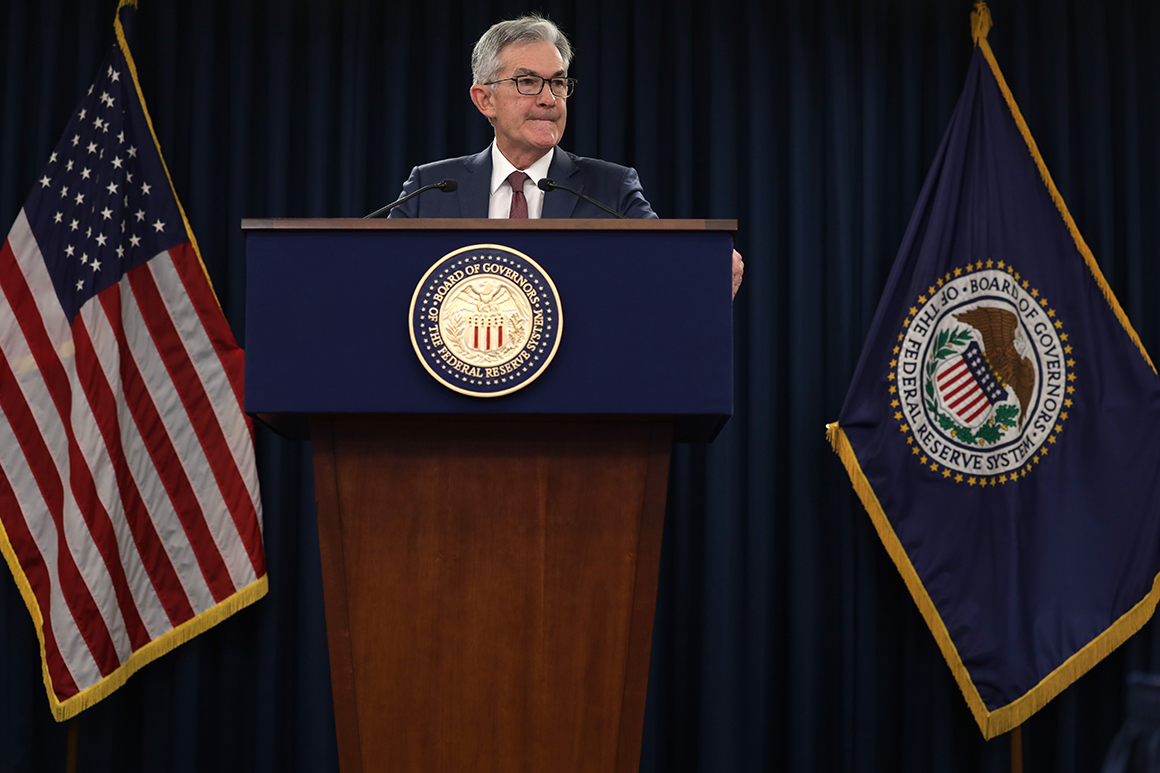 “We think the current stance of policy is likely to remain appropriate, as long as incoming information remains broadly consistent with our outlook.”

Powell is saying the Fed isn’t likely to make any more reductions to interest rates in the near future unless something really bad rocks the economy. Though he wasn’t specific about what might prompt the central bank to take action, he did say the Fed expects the economy to grow at a rate of roughly 2 percent, suggesting that if the pace slows a lot more than that, policymakers would step in.

The Fed tries to give financial markets and the public as much warning as possible about what it’s going to do with rates, but it can’t reliably forecast its moves beyond its next meeting because economic data can shift quickly. This means that while the Fed is currently expecting to hold rates steady in December, that’s not a firm commitment if a big development changes the outlook for the economy.

“We have that phase 1 potential agreement with China, which, if signed and put into effect, could have the effect of reducing trade tensions and reducing uncertainty, and that would bode well, we think, for business confidence . ”

The Fed chief cited Trump’s preliminary trade deal with China as one of the bright spots in the economy and a big reason that the central bank is deciding to hit the pause button on more cuts. Given that a lot of economic fundamentals unrelated to trade remain healthy, the Fed doesn’t want to give up too much of its firepower to fight a recession before we actually have one. Some economists say that could happen next year, when the election campaign is really heating up.

Here, Powell is underscoring that trade tensions, along with slowing growth in other countries, are the biggest factors in slowing the economy by making businesses unsure about where to invest . And if you catch the implication, that means Trump himself could help fix the economy by resolving the trade conflicts.

“The reason why we raise interest rates is generally because we see inflation moving up or in danger of moving up significantly, and we really don’t see that now.”

Here is some good news for Trump: It means the Fed doesn’t see a scenario anytime soon in which it would be raising interest rates. In fact, the central bank is worried that prices have been rising too slowly: Its target is 2 percent, but inflation has been below that for a while. Thus, the central bank could keep borrowing costs low for awhile, though some Fed officials worry low rates could create risky bubbles by causing investors to look wherever they can for a higher rate of return.

“I’m going to maintain my longtime practice of not commenting on anything any elected official would say.”

This was Powell’s response when asked about Trump’s tweet today that this is “the greatest economy in American history.” The Fed chief has studiously avoided responding to the president in any fashion, even as Trump’s tweets have often been cutting and personal; he has called Powell a “bonehead,” a “terrible communicator” and “a golfer who can’t putt” – and hinted in the past that he would like to fire him.

But the Fed was created by Congress to be insulated from political pressure; Powell is in the middle of a 14 – year term to the central bank and was confirmed by the Senate as chair of the Fed’s board for a four-year term – after Trump himself nominated him.

That means the president would face an uphill battle to remove Powell as Fed chief, and Powell has chosen to focus on building strong relationships with lawmakers from both parties.

It seems to be working: When he testified before Congress this summer, he got a warm welcome, receiving bipartisan praise for working to stay politically independent. 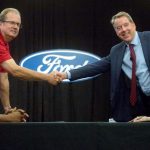