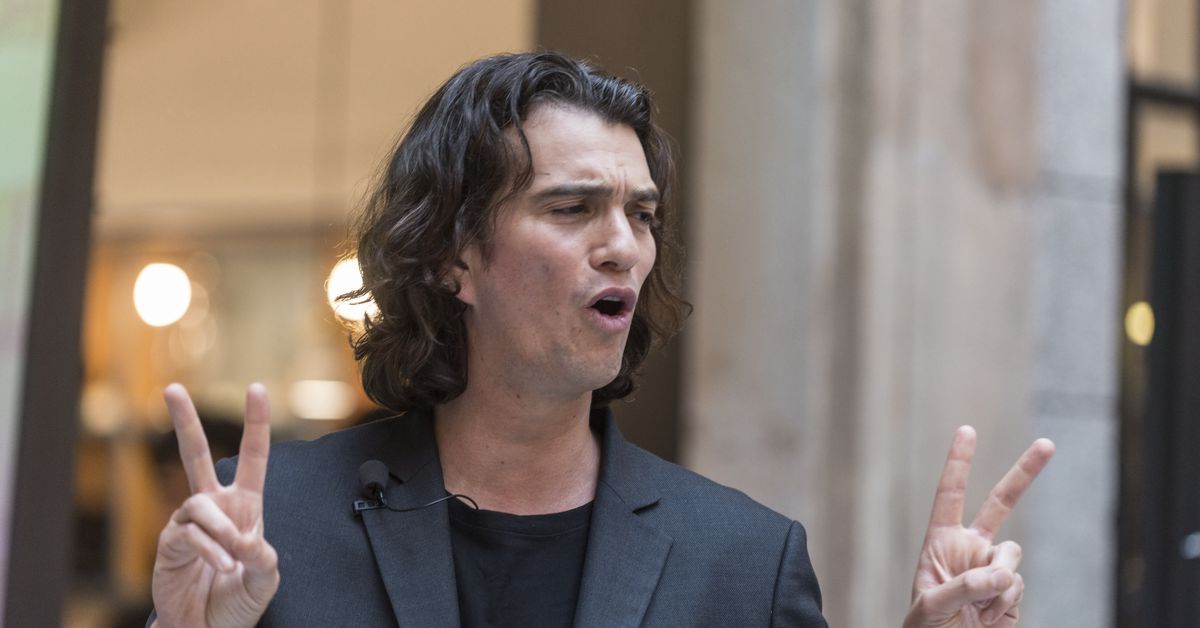 WeWorkrecently laid off its first round of employeesafter the coworking company’s recent implosion – and some former staffers are unhappy with the severance packages they’re being offered.

Recode obtained a severance package that was extended to a recently laid-off employee of Meetup, an app for in-person social events that WeWork acquired. On Monday, Meetup laid off 25 percent of its workforce, or about 50 employees, according to a source. Today, another WeWork-owned company, the coding bootcamp Flatiron School, alsolaid off dozens of employees.

Meetup isone of several companiesWeWork acquired in the past few years that is reportedly up for sale.

The severance offer Recode reviewed (which may not apply to all terminated employees) provides three months of “garden leave” – in which an employee remains on the payroll with benefits but stops working – as well as one month of severance pay.

While four months of pay might sound pretty generous, it’s in stark contrast to the$ 1.7 billion golden parachuteinvestors handed to WeWork founder and former CEO Adam Neumann. The contract also asks laid-off workers to sign away their right to sue the company over workplace issues and agree to a non-compete clause. That would mean the employee cannot work for a company that competes with WeWork’s wide array of business lines under a preexisting employment contract that sources say could last for between six and 12 Months. *****

As anxious WeWork employees await larger cuts of up to 4, 000 jobs in total, this first round of layoffs is raising questions amongan already upset staffabout whether WeWork rank and file should be getting a better deal, especially when Neumann walked away with an unprecedented sum for a CEO who brought his company from record heights to near financial ruin.

“WeWork is happy to cash out Adam’s equity and give him a big check, but employees like me that need that cash aren’t getting any value for our equity , ”Said one former Meetup employee who spoke on the condition of anonymity.

Afternumerous reportsoffinancial mismanagement and erratic behavior, Neumann stepped down as CEO and later gave up his board seat at WeWork in exchange for a package payout from the company’s largest investor, SoftBank. That included a sale of $ 1 billion worth of Neumann’s shares, a $ 500 million loan, and nearly $ 200 million in “consulting fees.”

This has been a point of tension with employees, to say the least. Eighty-five percent of WeWork employeesthought Neumann’s payout wasn’t fair, in a recent poll by the anonymous workplace app Blind. In a transcript froma recent staff all-hands that Recode obtained, WeWork’s new executive chairman Marcelo Claure justified Neumann’s payout by saying it was necessary to get him off the board, noting that Neumann’s 10: 1 board voting power was akin to someone having a “gun” with which to rule the company.

A spokesperson for WeWork declined to comment in response to a question about employee’s concerns about their layoff packages in comparison to Neumann’s and pointed to an earlier email sent by Claure promising soon-to-be terminated workers they would leave with “respect and dignity,” compensated in a way that reflect the “appreciation for their commitment to WeWork.”

According to a former Meetup employee, HR repeatedly told laid-off workers that the severance offer rank-and-file employees were given was “generous.” Under New York StateWARN act labor regulations, employees are promised 90 days of paid notice or leave if they are laid off en masse. The Meetup severance agreement is thus one month better – though in exchange for what some employees view as onerous terms, such as adhering to an NDA, waiving their right to sue in court, and, per an earlier employment agreement, not working for any of WeWork’s competitors in its various business lines. (Neumann is also operating under a noncompete agreement,per Claure’s statementsat an all-hands staff meeting. )

“It’s kind of insulting they’re describing this as generous,” said the anonymous former Meetup employee about the terms of the layoff packages. The employee said that they were told not to discuss the terms of the deal and that WeWork is “monitoring” staff and would take “aggressive action” if anyone disclosed details.

The former employee said that terminated employees were given until November 19 to sign the severance agreement – or walk away with nothing. Finding a new job could prove difficult because of the preexisting non-compete agreement, they said.

“In terms of the non-compete, what does that even mean? So we can’t work at a school, a co-living facility, a gym, a tech company? There are so many things, ”they said.

Although its core business is renting office space, WeWorkhas extended itself to several other completely different industries– from running anentrepreneurial children’s school called “WeGrow”(which it’s now shuttering) to investing$ 13 million in a wave poolcompany. And while its new leaders have said they’re “going back to basics” and focusing on offices, the company has also beenquietly developing an electronics game arm, according to Bloomberg. So it’s understandable why employees are concerned about the broad range of companies that could be considered WeWork competitors.

Even prior to the news of impending layoffs, employees were already worried. Many of them joined the coworking giant when it was a shining star of the startup world, valued at $ 47 billion and poised to be one of the biggest IPOs of the year. Some banked on the fact that they would make thousands or even millions from their equity in WeWork – enough to buy a house or pay off student debt. Now, they’ll be happy if they receive anything for their equity in the company.

“The thing with WeWork is the fact that the CEO ran essentially a scam and is walking away very wealthy, ”said Rebecca Givan, a professor of management and labor relations at Rutgers University. “And all these workers are getting screwed.” 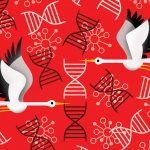 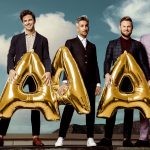