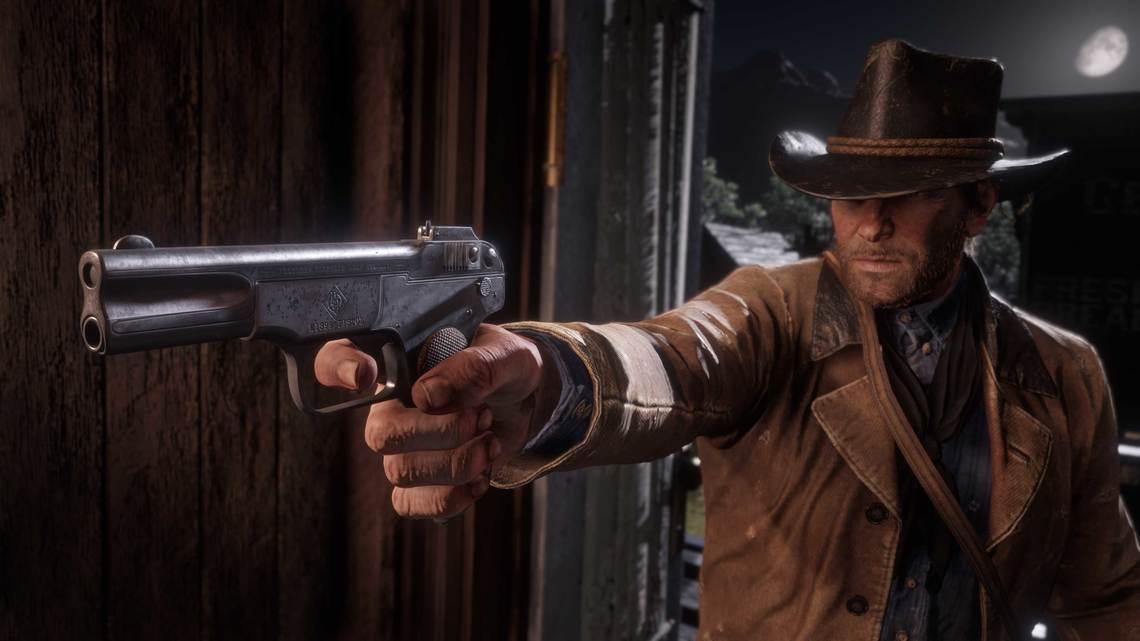 Rockstar Games has announced when we’ll be able to jump in to thehighly anticipated PC port of Red Dead Redemption 2later today. The timings are a little unorthodox, and the game will be available a little later than on the customary stroke of midnight.

In a tweet, the Grand Theft Auto V developer revealed the game would go live at 8 AM Eastern Time, while also plugging last-minute pre-orders on its Rockstar Games launcher.

Pre-purchase includes a bevy of in-game exclusives, a free upgrade to either the Ultimate or Special edition, and a free classic Rockstar game of your choice (the Grand Theft Auto series, Bully, Max Payne, and more).

As for the rest of the world, the unlock times translate as follows;

The launch times are applicable to the two storefronts currently selling Red Dead Redemption 2, which are the Rockstar Games Launcher and the Epic Games Store. Steam players will, unfortunately, have to wait until an as-yet-unspecified date in December to sample Arthur Morgan’s rugged epic.

If you missed it,Rockstar also released the system requirementsfor the PC version of Red Dead Redemption 2 last week. Here they are below. You’ll note the whopping 150 GB storage requirement, so be prepared to delete a few games to make space. 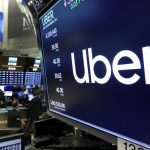