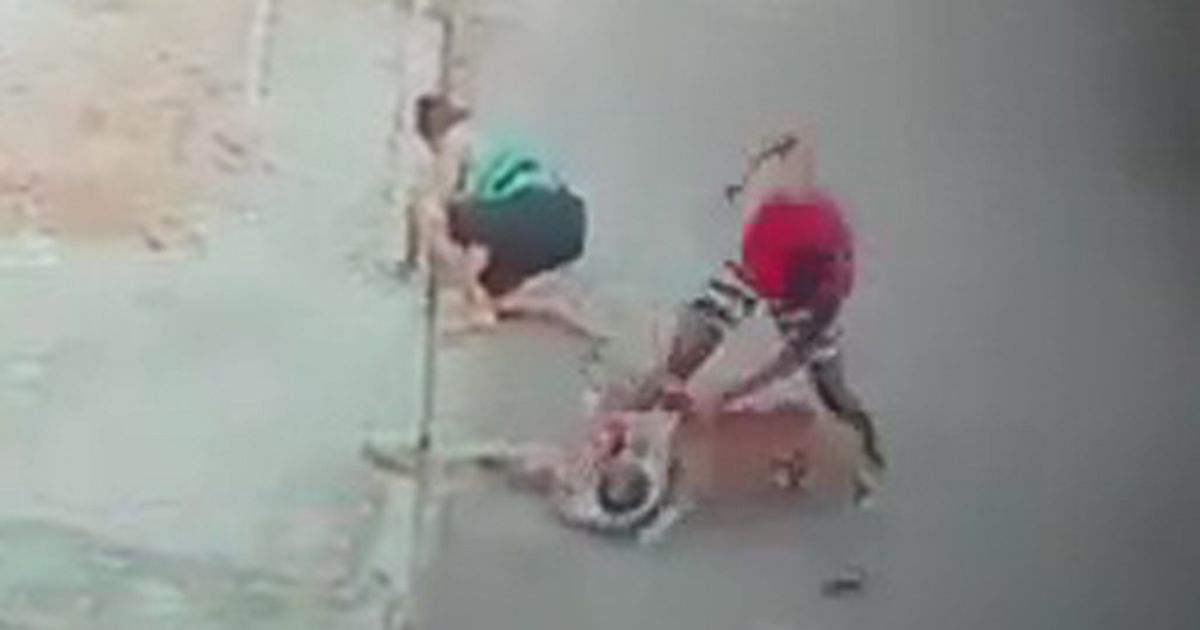 A man’s been hailed a hero after risking his life to save a child from a pitbull attack by taking on the vicious animal.

Footage captured the moment Patrick do Céu bravely fought off the dog as it mauled a four-year-old in the Parque Anchieta neighbourhood of Rio de Janeiro.

Patrick saved the child by throwing the child onto a car roof, out of the dog’s reach.

CCTV shows the animal biting the helpless child’s arms and legs before dragging him around by his head.

Patrick can then be seen rushing over and fighting off the animal before freeing the child from the dog’s jaws.

He then tries to move the child out of harm’s way by picking him up but the pitbull continues to pursue them both, this time biting at the man’s legs.

He puts the boy on top of a nearby car so he can’t be reached and the dog then attacks the man before he too has to jump on the car to escape the crazed animal.

They were forced to wait on the car roof for half an hour before help arrived.

The man had scratches on his arms and legs and the little boy suffered a neck wound, both needed stiches.

The 20-year-old  Brazilian said he was thinking of his own two-year-old daughter when he intervened: “I imagined my own daughter Lara on the ground. She’s only two but she’s around the same size.

“When I saw what was happening I got it into my head it was her and I acted on instinct.

“When I pulled the dog off it had its teeth in the boy’s neck.

“I don’t consider myself a hero, far from it.”

Joao Pedro was with his nanny when the dog began the attack and she says it turned aggressive when a group of young children were playing on scooters.

The animal had no chip and the owner is yet to be found.

It is not clear what will happen to the pitbull, who is now under observation by a local vet and will be kept in for the next fortnight. 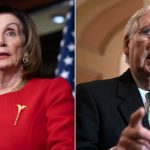 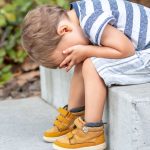