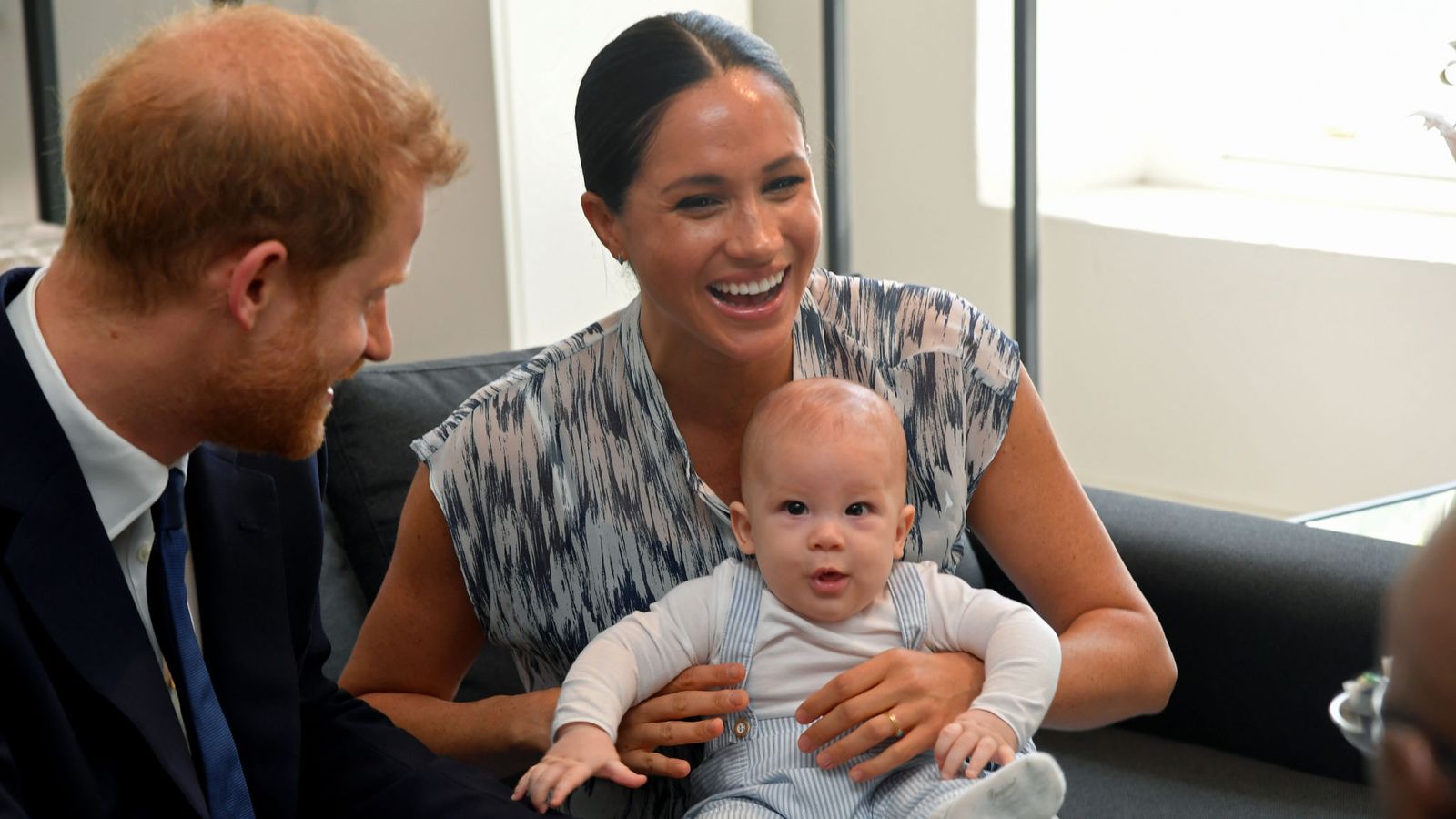 Royal baby Archie and his parents Harry and Meghan have met Archbishop Desmond Tutu in Cape Town – with the elder statesman’s daughter joking that the four-month old is “going to be a ladies’ man”.

Footage shows Meghan clutching Archie as the Sussexes met the South African peace laureate and his daughter Thandeka Tutu-Gxashe on the third day of their tour of Africa.

Meghan told them that Archie is “an old soul” while Harry commented: “I think he is used to it already.”

The archbishop’s daughter then joked to the baby: “You like the ladies. He’s going to be a ladies’ man. “

It is the first time Archie has been seen publicly since the family arrived in South Africa on Monday.

Tutu, a Nobel Peace Prize winner who was effectively the leader of the liberation struggle during Nelson Mandela’s long imprisonment, said he was “thrilled ‘by the” rare privilege and honor “of meeting the royals.

The 87 – year-old cleric spent half an hour with the family at the historic premises of his Legacy Foundation in Cape Town, the Old Granary, a restored centuries old edifice built by slaves.

:: Listen to the Behind the Headlines podcast on (Apple Podcasts) ,Google Podcasts,Spotify,Spreaker

Harry and Meghan had earlier posted a story on their Instagram account which showed them on their way to meet the archbishop.

The duchess was smiling as she clutched baby Archie in her arms.

Harry and Meghan are on a 10 – day trip to Africa with their son – the first time the family have been on an official overseas visit together.

Meghan addressed a gathering in the Nyanga township in Cape Town asa “woman of color”as she spoke about female empowerment on Monday.

Her words come after campaigners took to the streets of Cape Town earlier this month following a series of attacks on ***.

The duchess and Archie will remain in South Africa for the duration of the 10 – day tour, while Harry will also visit Angola, Malawi and Botswana before being reunited with his family in Johannesburg. 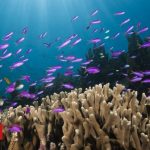 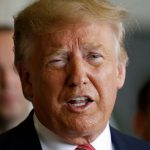