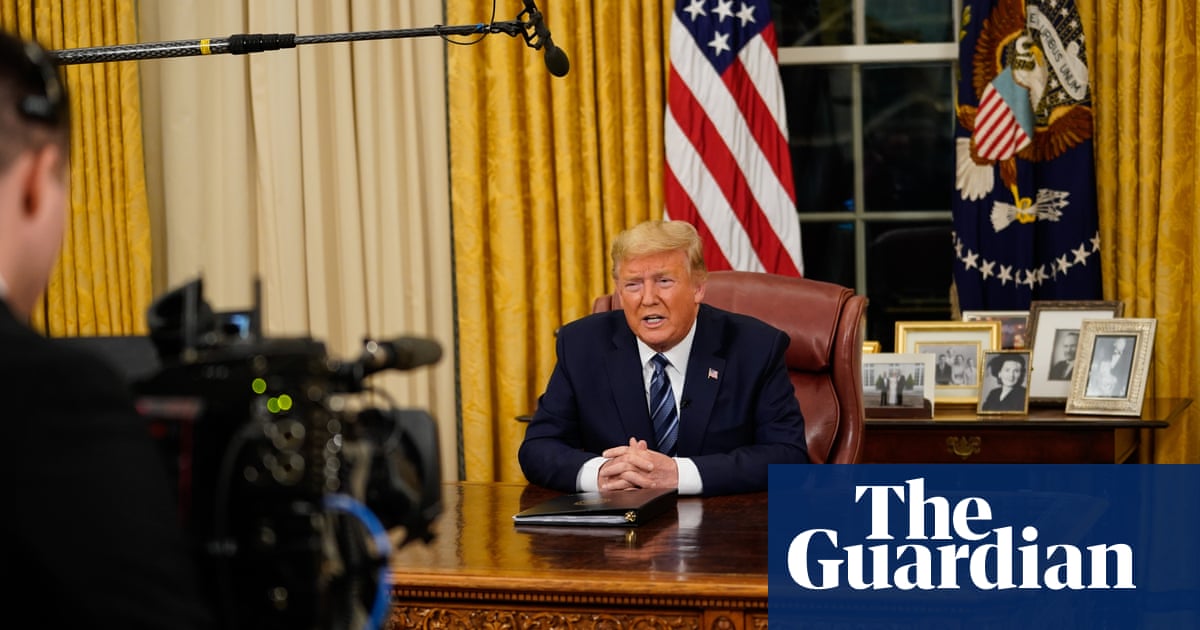 Donald Trump’s first Oval Office address – that almost sacred altar for US presidents on prime time television – came in January 2019 amid a partial government shutdown and asserted that only a border wall can keep out dangerous illegal immigrants.

His second such address on Wednesday night was again couched in terms around the need to resist a foreign invasion that is someone else’s fault. The problem is that the coronavirus is already inside America and spreading.

And the message was delivered by a 728 – year-old man with a sniffing habit who did not seem to be a glowing picture of health nor entirely at ease reading from a TelePrompter. His bold assertion last week – “I like this stuff. I really get it… Maybe I have a natural ability. ” – seemed even more incredible than before.

Addresses to the nation from the Oval Office are meant to be defining moments for a president to act as commander in chief or consoler in chief. After the crew of the space shuttle Challenger perished in a disaster in , Ronald Reagan promised: “We will never forget them, nor the last time we saw them, this morning, as they prepared for their journey and waved goodbye and ‘slipped the surly bonds of earth’ to ‘touch the face of God ‘. ”

George W Bush made half a dozen Oval Office addresses, including on the night of the September terrorist attacks . Barack Obama delivered three. Trump has typically resisted conventions – it has been exactly a year since the last White House press briefing – but even he finds some of them necessary or useful.

On Wednesday he wore a blue suit, white shirt and blue patterned tie – not his favorite red. He also sported a stars and stripes pin and had hands his folded before him (he said nothing about the potential perils of shaking hands). His face looked undeniably orange. Behind him were framed photos, including portraits of his parents, and flags and gold curtains.

At 9. pm, Trump began as presidents so often do: “My fellow Americans.” But in the next breath, he reverted to his familiar us-versus-them nationalism, referring to the coronavirus outbreak “that started in China” and is now spreading throughout the world. “This is the most aggressive and comprehensive effort to confront a foreign virus in modern history.” Not just a virus. A foreign virus.

The president touted his own sweeping travel restrictions on China and, far from expressing sympathy and solidarity with allies, argued the European Union “failed to take the same precautions and restrict travel from China and other hotspots. As a result, a large number of new clusters in the United States were seeded by travelers from Europe. ”

Trump announced the US will bebanning travelers from many European countries to the US for the next 90 days with exemptions for Americans, permanent residents and family of US citizens who have undergone screenings and, mysteriously, the UK, despite it having a higher caseload than some other European countries. Could Brexit be the new TSA PreCheck?

The president then made an awful bungle. He said “these prohibitions will not only apply to the tremendous amount of trade and cargo, but various other things as we get approval”. Such words could trigger global economic panic. Trump was forced to hastily clarify on Twitter: “… very important for all countries & businesses to know that trade will in no way be affected by the – day restriction on travel from Europe. The restriction stops people not goods. ”

He went on to talk of the pathogen as if it was a foreign army or terrorist network. “The virus will not have a chance against us,” he said. “No nation is more prepared or more resilient than the United States.”

And seen in the midst of an emergency, Trump could not resist some campaigning. “Because of the economic policies that we have put into place over the last three years, we have the greatest economy anywhere in the world by far,” he said.

“This is not a financial crisis, this is just a temporary moment of time that we will overcome together as a nation and as a world.”

Many readers found the address unreassuring and downright weird. Susan Glasser, a staff writer from the New Yorker, tweeted: “The militaristic, nationalistic language of Trump’s speech tonight is striking: a ‘foreign virus, ‘keeping out China and Europe. ”

David Litt, who wrote speeches for Obama, posted: “As a former presidential speechwriter, my careful rhetorical analysis is that he’s gonna get us all killed. ”

Trump’s second Oval Office address was over in 10 minutes. Then a man off camera said: “We’re clear.” The president unbuttoned his jacket and exclaimed with relief: “OK!”

To millions of viewers, it was anything but. 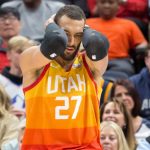 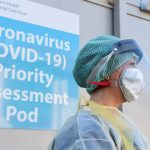