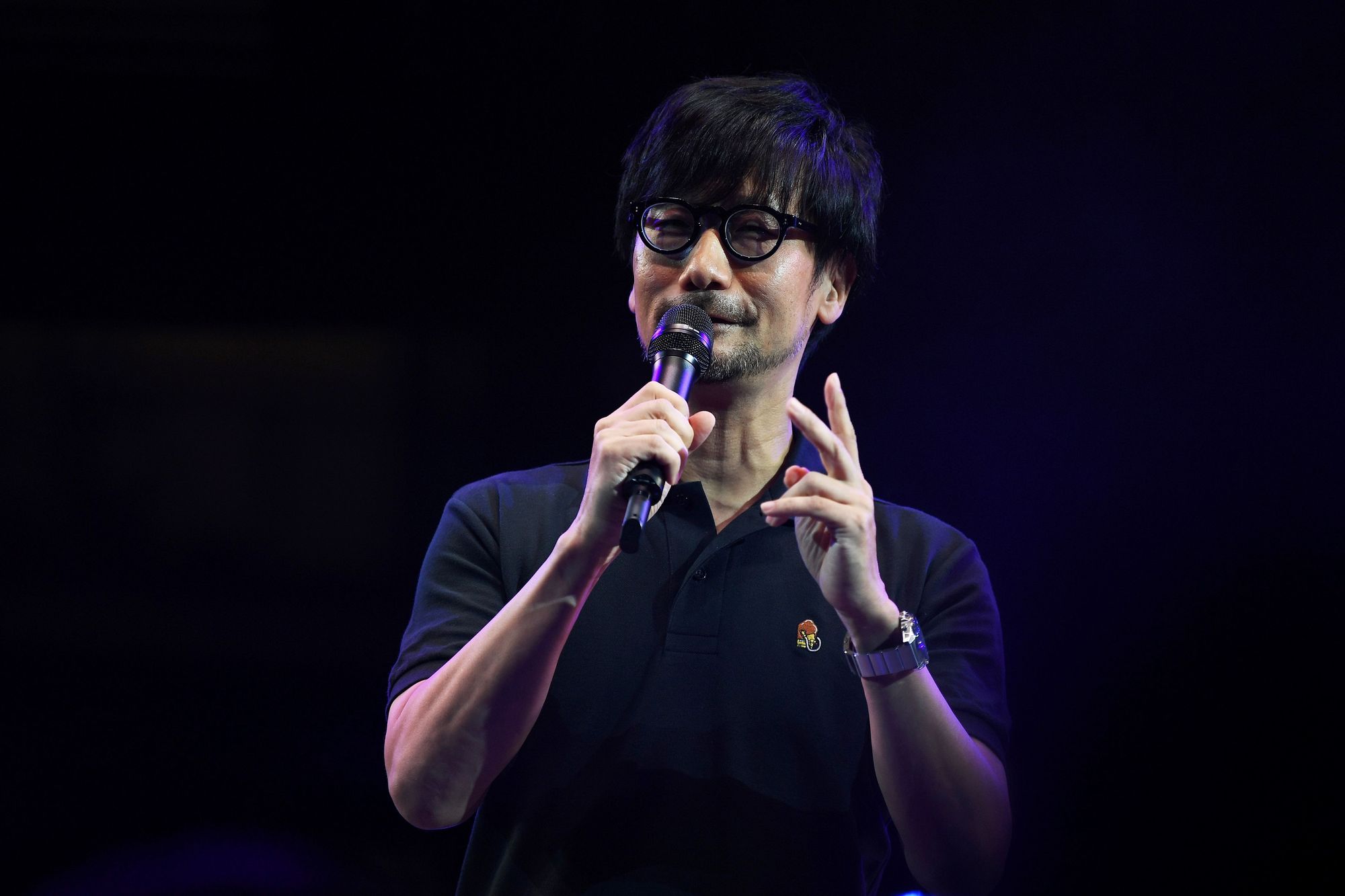 Kojima’s career in the games industry began in 1986, and he has been popular from then on. However, Kojima’s following on social media has really grown since announcing Death Stranding in 2016. Posts from the developer range from character and casting announcements to newDeath Stranding trailersand a look at the development process for the game. There have also been new posters and images with clues for fans to try and understand.

These posts have done great things for Kojima’s follower counts, but they may reveal a major problem with Death Stranding. Several of the negativeDeath Stranding reviewsand player criticisms of the game have said that it doesn’t have much gameplay and what gameplay it does have isn’t entertaining. The game doesn’t reach the expectations that fans had for it, which had been set because of posts like those shared on Kojima’s social media.

What the record confirms is that many fans were more excited about what Kojima was posting on social media than they are about the game now that it has been released. In tweets, players have suggested that Kojima should have called the game a walking simulator when revealing more about it. That wouldn’t have helped the developer reach these records, though, which means that the social posts did what they were meant to. 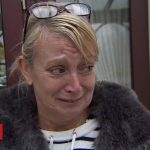