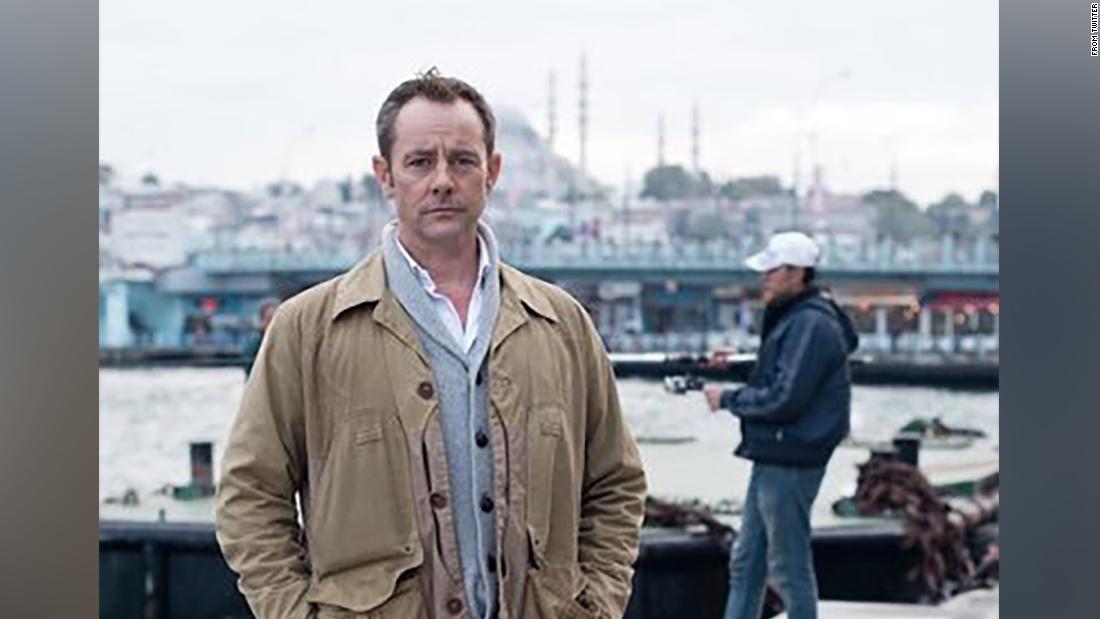 (CNN)A high-profile supporter of the“White Helmets” group, officially known as Syria Civil Defense, has been found dead in Istanbul, according to Turkish authorities.

James Le Mesurier, the 48 – year-old founder and director of the Mayday Rescue group and an ex-British army officer, died in the Kemankes Karamustafapasa neighborhood early on Monday, the Istanbul governorship said in a statement.

Mayday, a non-profit based out of Istanbul and Amsterdam,supports Syria Civil Defense. The group was established in 2014 and has received funding from the UN and a number of foreign governments, including the UK. According to Mayday, the group has “trained, equipped and managed networks of local volunteers who have provided life-saving support to hundreds of thousands of civilians trapped in conflicts.”

The White Helmets started as a volunteer rescue operation, filling the void left by the official emergency services.

“We received the reports of the death of our friend James with sorrow, he was the director of Mayday Rescue organization which is one of the main supporters for the White Helmets, “al-Saleh said.

The news of Le Mesurier’s death comes just days after the Russian Ministry of Foreign Affairs denounced the Mayday founder, accusing him of being

“Thanks to investigations, primarily by foreign journalists, it is reliably established that one of the founders of the White Helmets is Le Mesurier, a former British intelligence officer of MI6, “Zakharova said.

“He lit off many conflicts around the world, including in the Balkans and the Middle East. Given the role of the West in undermining stability in these regions, it is not difficult to assume what the British intelligence officer did there, “she added.

TheRussian government, which backs Syrian PresidentBashar al-Assad, has engaged in a concerted propaganda effort to denounce the White Helmets as terrorists. Moscow has also denounced groups that monitor civilian casualties in Syria.

Le Mesurier’s friend, freelance journalist Oz Katerji, told CNN Le Mesurier’s wife told him he fell from their balcony while she was asleep.

“His wife did not suspect foul play, but she was asleep so can’t confirm that 100%, “Katerji said. “The balcony was not high off the ground though and police haven’t ruled out foul play yet,” he added.

Mayday released a statement on Monday , confirming Le Mesurier’s death, and saying he was “a great leader, a visionary, and a dear colleague and friend.”

“James dedicated his life to helping civilians respond to emergencies in conflicts and natural disasters,” the group said. “Nowhere was the impact of his important work felt so strongly as in Syria.”

Le Mesurier was honored by Queen Elizabeth II in 2016, when he received the Order of the British Empire “for services to Syria Civil Defense and the protection of civilians in **** 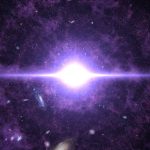 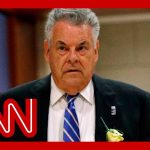