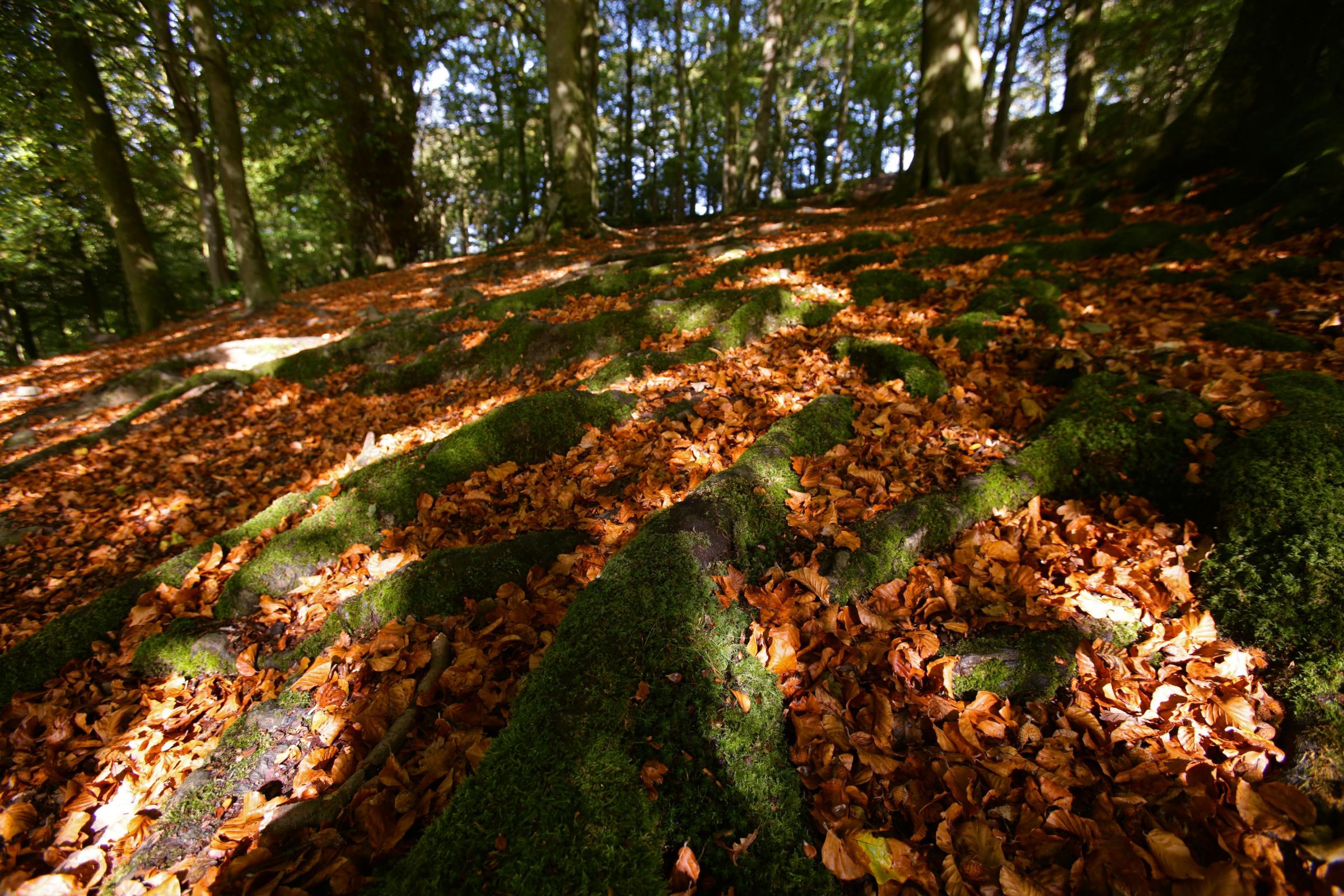 Hiker drags himself through woods for two days with broken leg

A hiker has said he crawled for two days through rugged Australian woodland with a broken leg and arm after falling 20 ft down a waterfall and then dropping his mobile phone in a creek.

Neil Parker, 54, is recovering in a Brisbane hospital after he was rescued by a search helicopter crew on Tuesday from Mount Nebo on the city’s outskirts.

The Brisbane resident told reporters in a tearful news conference from his hospital bed that he fell on Sunday during what he expected would be a three-hour hike.

He found he was out of phone range at the bottom of a deep gully, then fumbled as he attempted to put his phone back in his pocket and dropped it in the creek.

“Now I have no way of contacting the outside world and I’m thinkin g, ‘the only way to get rescued is self-rescue’, ”Mr Parker said.

He managed to splint his left leg – which was broken below the knee – with walking poles and snake bite bandages that he had in his hiking kit. His left arm was broken above the wrist.

Mr Parker said he dragged himself along the creek to a more commonly used walking track, taking two days to cover a distance that he had walked in 40 minutes on Sunday.

“I was getting very emotional thinking this is not a nice way to die, just lying here , ”He said.

A search was launched on Monday after he failed to turn up for work and his boss rang his ex-wife, who raised the alarm.

She discovered he had told friends he was considering a walk to the waterfall. 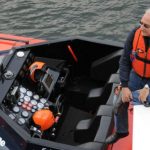 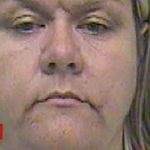