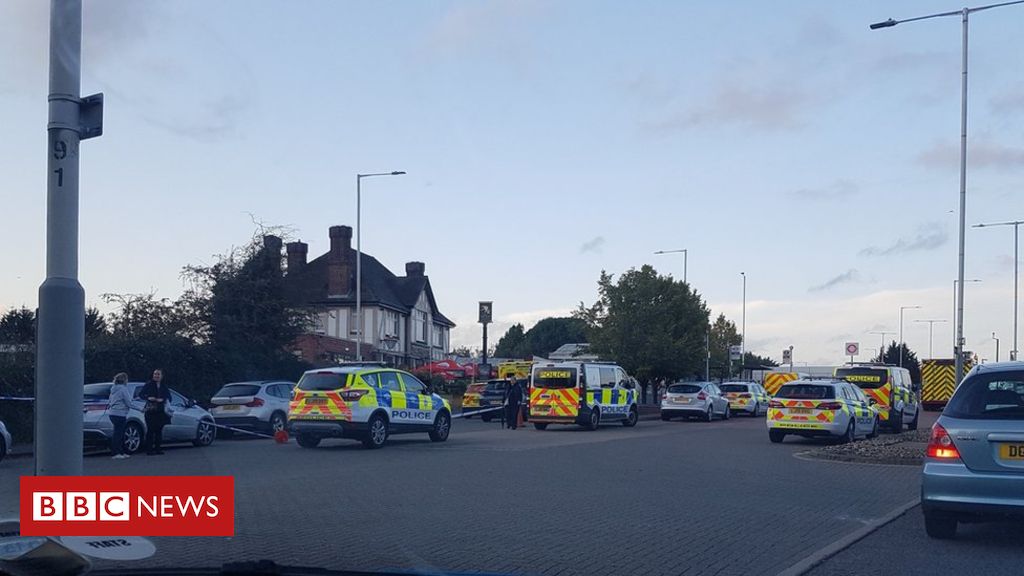 Police were called to Hillingdon station in west London shortly before 16: 00 BST where they found a seriously injured man.

An air ambulance attended but the man, who has not been identified, was pronounced dead at the scene.

British Transport Police said no arrests had been made and the station remained closed for investigations.

Det Supt Gary Richardson said: “This was a shocking act of violence which has seen a man tragically lose his life this afternoon.

“While we are at the early stages of our investigation, we believe a group of young men were involved in an altercation on the platform before one of the men received a fatal stab wound. “

Danielle Foster , who was driving past the station at the time of the stabbing, said upon “hearing so many sirens, I knew something terrible had happened”.

“Lots of people were being turned away from the station as it had been closed,” she said, adding: “Then the police helicopter began circling the scene.”

Transport for London said there was disruption to Underground lines at the station and buses in the area. 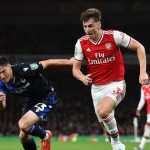 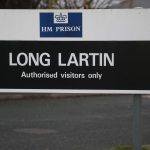