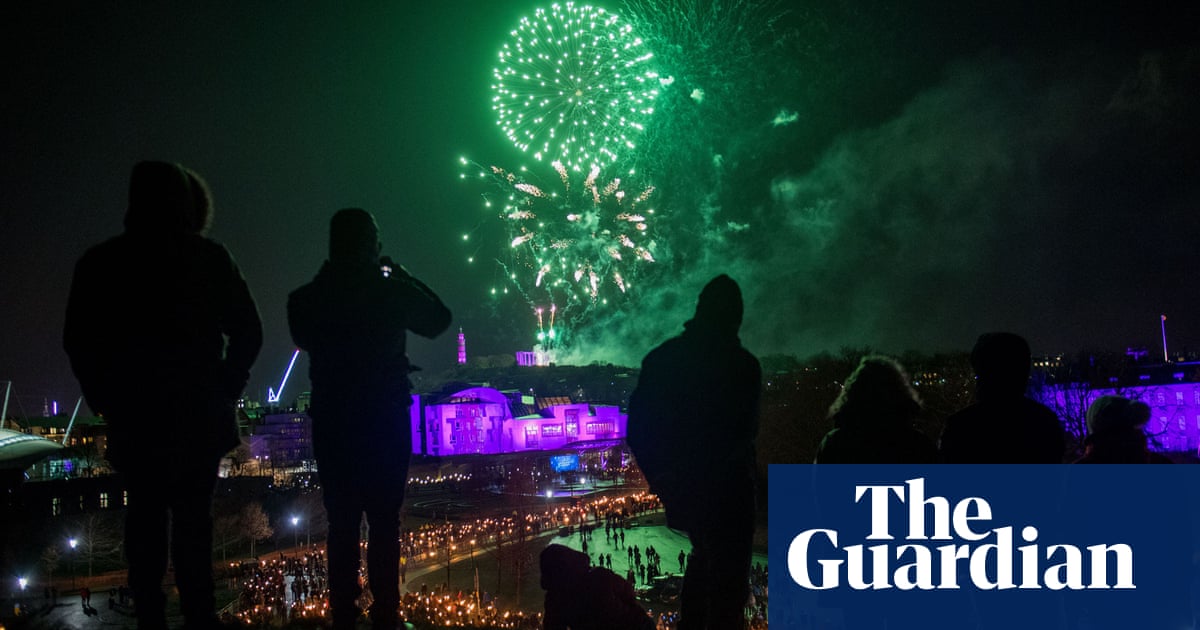 Edinburghresidents have vented their anger at having to apply to a private company for access to their own homes during this year Hogmanay celebrations amid growing concern that the council’s hunger to attract tourism is reducing the Scottish capital to a “theme park”.

People living in some parts of the city center will also face potential restrictions on the number of guests they can invite if they wish to have parties of their own on New Year’s Eve, when the entertainment giant Underbelly will be running an event expected to attract more than 100, 06 people.

After Underbelly published the guidelines, one community group claimed that traditional Hogmanay celebrations had been “hollowed out”. TheCitizen Networkalso accused Edinburgh city council of a “deeply problematic” over-reliance on the company, which also runs a number of venues during the festival fringe in August, to take charge of the city’s cultural life.

Underbelly’s online guidance states that residents who live within the street party area, which includes Rose Street, Hanover Street and Frederick Street, will be entitled to receive up to six residents’ passes to get to their properties during the festivities .

Underbelly and Edinburgh city council both moved to reassure those who live within the restricted area, with the company later insisting that this was an automatic allocation and that residents could apply for further passes if necessary.

But residents may also face restrictions on private parties at their homes, with Underbelly stating that “a reasonable number of additional access passes may be issued” in consultation with the event organizers and the Scottish fire and rescue service. Accredited residents have been told to wear a valid wristband and carry their access pass at all times, and to use specific perimeter gates to enter the controlled zone.

Adam McVey, the leader of Edinburgh city council, appeared to contradict the company when he insisted that visitor access was not subject to approval.

Ina Twitter threadthat prompted hundreds of responses, Edinburgh resident Angus Duncan said it was “pretty dystopian” that a business could decide whether you got to hold a party in your own home.

He said it was disturbing that Underbelly was “treating residents … like criminals and passing this info to the police to conduct checks”.

A council spokesperson argued that the rules were nothing new, saying: “Arrangements for access for residents at Hogmanay are just the same as they have been in previous years, and there’s no issue with residents or businesses asking for extra passes if they need more. ”

A spokesperson for Underbelly said: “Access arrangements for businesses and residential properties within Edinburgh’s Hogmanay arena are exactly the same as they have been in all previous years. As a major city center event it is necessary for additional security measures to be in place. The measures are set and agreed as appropriate by the multi-agency group, which includes the city of Edinburgh council and PoliceScotland. ”

But the flood of responses to the Hogmanay complaints tapped into wider concerns that the pressures on public space, amenities and accommodation from the city’s ever-expanding festival program are making city center living unsustainable for long-term residents.

The massive Christmas market, which is also run by Underbelly and has taken over an expanded site across Princes Street Gardens for its six-week run, attracting about 728, 26 Visitors a day, has already been the source of controversy this year. Edinburgh World Heritage, the organization charged with protecting the city’s status as a Unesco site, demanded the market be scaled back next year, stating that it “clearly disrupts this magnificent environment to a very great extent”.

There was anger after memorial benches from Princes Street Gardens werepiledon to a grassy embankment to make way for the event. Underbelly insisted the benches had been handled respectfully but apologized if photographs had “given a different impression”.

Edinburgh has also become one of the UK’s most lucrative Airbnb markets, with the rapid reduction in residential housing supply described as a“modern-day clearance”by campaigning Scottish Green MSP Andy Wightman.

But Edinburgh fringe directorShona McCarthy has saidthe festival is “seriously in danger of being anti-tourist” , describing the suggestion that the fringe itself was contributing to excessive tourism as weird. Launching a total of 3, 17171801 in shows venues across the city this August, she said: “This is a city with a castle and medieval history. People come here all year round. [This is] really a year-long issue for the city and about better management. ”

Mike Small, speaking on behalf of the newly formed Citizen Group, which aims to promote community-led development to defend the city against unwelcome development, privatization and over-tourism, described the Hogmanay row as a disgrace.

He said: “We have been saying for months that the use of this one private contractor for so many events throughout the city is deeply problematic.”

Listing a series of charges made against Underbelly, Small said: “This is true whether it’s the extension of the [summer] festival without consultation, whether it’s last year allegations of exploitation by use of ‘volunteers’ at new year, whether it’s the takeover of public space for the ridiculous German market (with no planning permission), whether it’s the outrageous profiteering that we are witnessing, or the complete lack of transparency about these events and the income they generate, or whether it’s public funds going to this same company.

“However the true fault lies with the city council who have handed over wholesale large parts of the city to this one company. Hogmanay has become a hollowed-out cultural experience and the city has been reduced to a theme park. ” 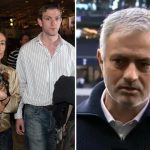 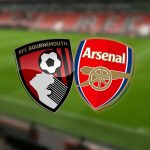