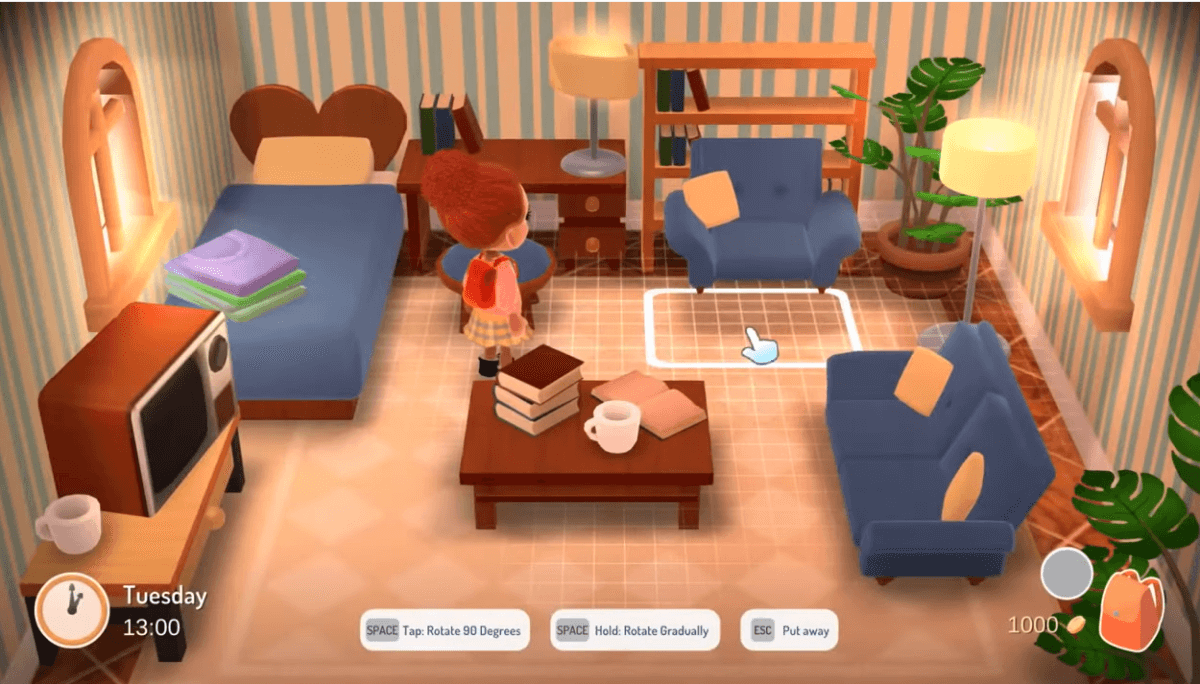 Game development is more accessible than ever. As a result, some video games will be similar to others, especially as grown-up gamers replicate their favorite childhood experiences.

This also means some games will be negatively accused of “cloning” their inspirations. That should never be the case.

Hokko Life is an upcoming life simulator in the vein of Nintendo’s popular Animal Crossing series. However, unlike Nintendo’s beloved IP, Hokko Life is releasing on PC via Steam .

Sure, Nintendo and Game Freak are capable of bringing their monster-catching IP to an online audience. But, they didn’t, so somebody else did.

Battle-royale Apex Legends is another excellent example. Initially considered a Fortnite knock-off, Apex is a solid title in its own right with faster-paced combat and innovations such as its ping system.

Calling any of the previous titles a shameless knock-off is discrediting the efforts each makes to improve their respective formulas. The same should apply to Hokko Life.

Similar to Stardew Valley, Hokko Life’s development team is one person: Robert Tatnell. While its visuals are comparable to Animal Crossing, the game’s apparent improvements make it a worthy competitor.

For example, Hokko Life has a focus on player customization. Users can drag and drop villagers ’houses, tilt and rotate their furniture, and add little touches like cushions on the couch.

Animal Crossing villages are up to the game’s random generation system. If a player doesn’t like their layout, they must restart until they do. Player customization is limited by comparison, and users can only have one island per Switch – a divisive decision among fans.

Nintendo’s offering may be portable, but Hokko Life gives players more liberty. One can exist in tandem with the other, and calling the latter a “shameless” copy is quite the disservice.

More options are never a bad thing, and competition breeds innovation. The fact remains that anybody has the tools to build a game. Some titles may tread over others, but each provides a new way to experience a genre. 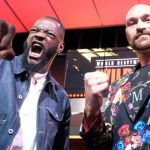 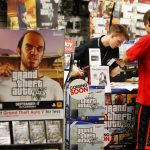