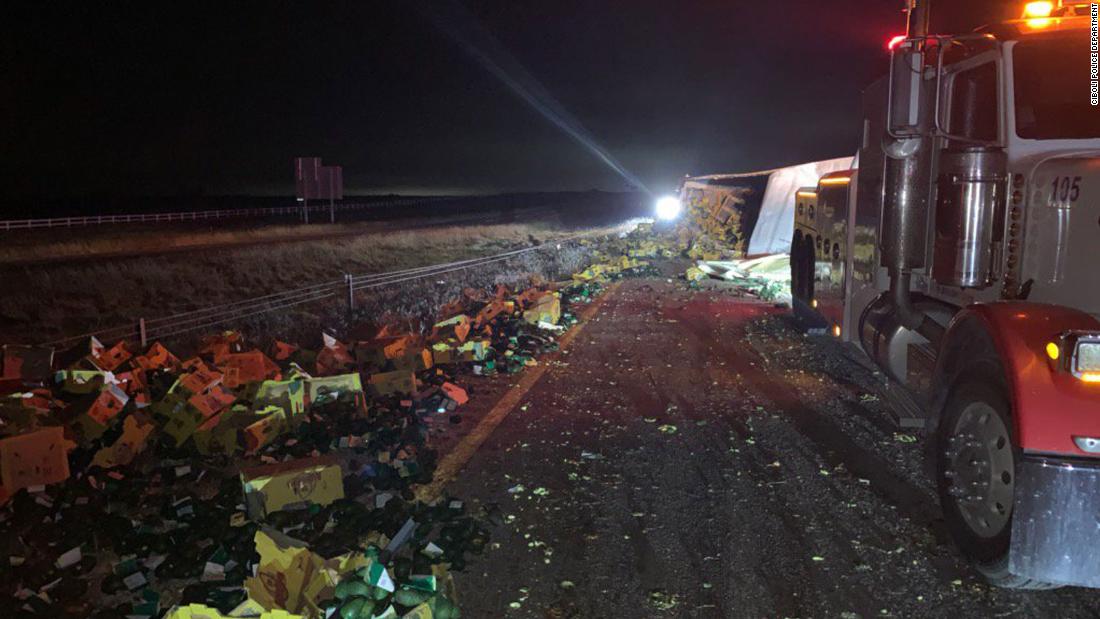 (CNN)Thousands of avocados were squashed in Texas on Tuesday, but they won’t end up on toast or be used to make guacamole.

A truck accident led to several thousand avocados spilled across the eastbound lanes of Interstate 10 in central Texas, leaving behind a mess big enough for people to cry out, “Holy guacamole!”

It was big enough to shut down the interstate for several hours while the avocados were removed. The roadway reopened shortly after 1 pm

The accident involving two semitrailers occurred about 12: 41 am, according to the Cibolo Police Department.

A box trailer full of avocados overturned, causing the cargo box to tear open and several thousand avocados ended up on the interstate near mile marker 599 west of the city of Junction. The second truck remained upright.

“As of 9 am this morning, the Texas Department of Transportation (TxDOT) had crews enroute to clean the site,” Matt Schima of the Cibolo Police Department told CNN on Tuesday. “Two occupants, to include the avocado truck driver, were transported by EMS from the scene in stable condition. A third vehicle, a passenger van, was also involved and driven from the scene.”

In reporting the news of the crash, Cibolo police joked that they wish it would’ve been donuts instead of avocados.

“We will update when the eastbound interstate is back open,” the police department wrote on Facebook. “Expect several more hours before complete. # Fiberhighway #pitsinpits #hearthealthy #whynotdonuts.” 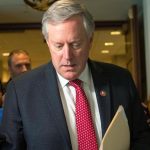 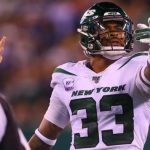