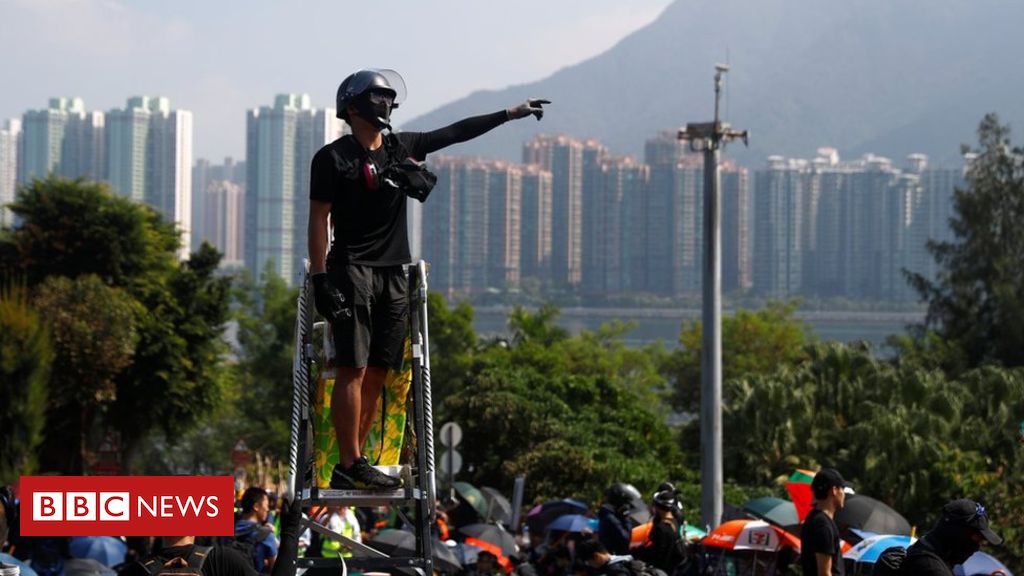 Hong Kong is facing another day of anti-government action after a night of pitched battle at a top university.

At the Chinese University of Hong Kong police fired tear gas and rubber bullets as protesters ignited fires and petrol bombs until the early hours .

Considerable student anger over police moving their operation onto campuses was matched by police warning that the rule of law was close to ” collapse “.

Riot police continue to be deployed across the city.

The police decision to enter campuses signals a shift in strategy, correspondents say, as they have largely avoided clearance operations at schools and universities.

What is happening now?

Protesters called for a third day of strikes and disruption to several metro stations led to a morning of long delays and queues.

There were confrontations on Wednesday morning, after a group of protesters set up barricades and road blocks in Yuen Long.

Student activists also continue to protest at several of the territory’s universities, while local media said that mainland students were brought across the border to China for their safety.

A session at the city’s parliament, known as the Legislative Council, was briefly suspended after opposition politicians angrily questioned the security chief over alleged police brutality.

This week has seen a marked escalation in violence with intense street battles and flashmob lunchtime protests in the financial heart of Hong Kong.

Wednesday saw a fresh lunchtime protest in Central as crowds gathered to chant slogans, but some black-clad protesters, local media say , also vandalised a branch of the mainland Bank of Communications.

What happened at the university last night?

On Tuesday police moved onto the university grounds at the Chinese University of Hong Kong (CUHK) with tear gas and water cannons while protesters threw bricks and petrol bombs at them.

Through the night there were chaotic scenes of explosions, smoke, and rubber bullet gunfire during which scores were injured.

Paramedics were treating at least 70 people after the clashes, local media report, with at least four being seriously injured.

Student representatives said on Wednesday they were seeking a court order to stop police from being allowed to enter university campuses.

The spike in violence this week came after a police officer shot an activist in the torso with a live bullet and a pro- government supporter was set on fire by protesters on Monday.

Why are there protests in Hong Kong?

Hong Kong is part of China but as a former British colonyit has some autonomy and people have more rights.

The protests started in June against plans to allow extradition to the mainland – which many feared would erode the city’s freedoms.

The bill was withdrawn in Septemberbut demonstrations continuedand now call for full democracy and an inquiry into police behavior.

Clashes between police and activists have become increasingly violent and in Octoberthe city banned all face masks. 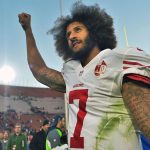