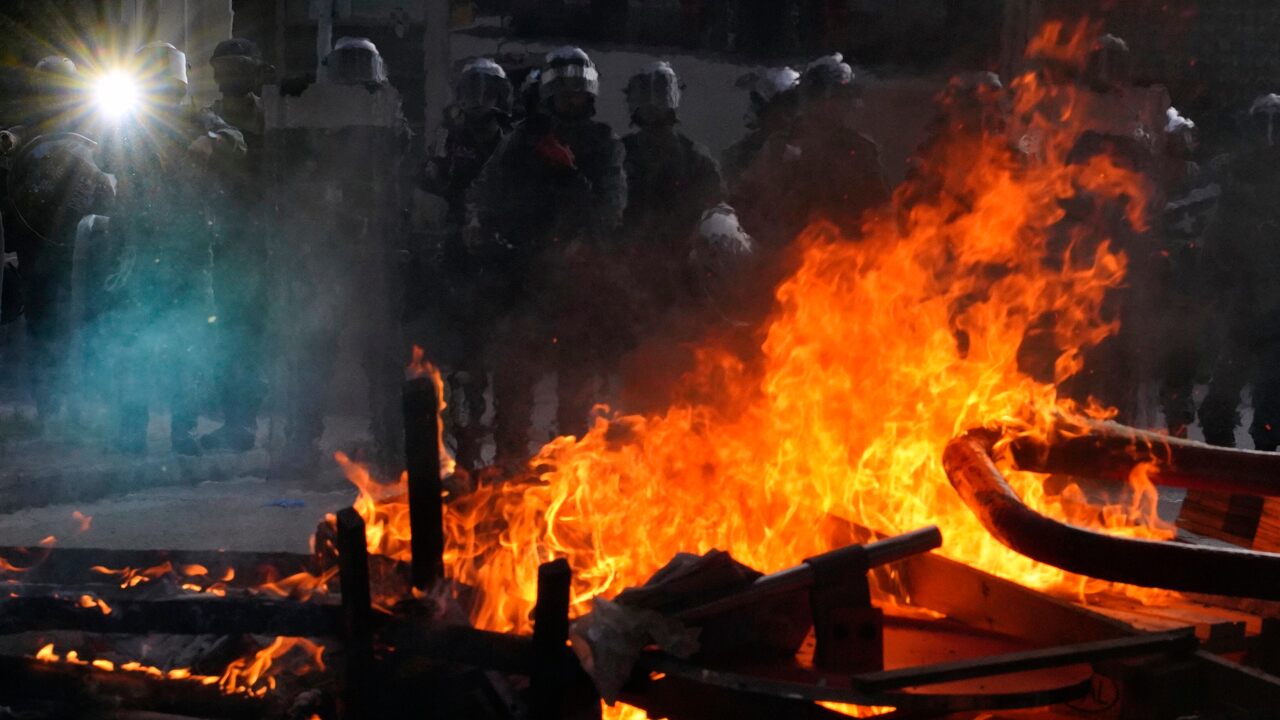 Several thousand people marched in the northwest district of Tuen Mun and reporters saw at least one person arrested. Protesters threw gasoline bombs and bricks at police and police fired tear gas. There were no reports of serious injuries.

Brawls broke out in other areas as pro-China groups tore down protest posters at subway stations. The so-called “Lennon Walls,” large mosaics of Post-it notes calling for democracy and denouncing perceived Chinese meddling, have popped up around Hong Kong since the protests began more than three months ago. The walls take their name from the John Lennon Wall in communist-controlled Prague, which was covered with Beatles lyrics and messages of political dissidence.

A pro-Beijing city legislator Junius Ho had called on supporters to clean up approximately 100 Lennon Walls Saturday, but subsequently announced the walls would not be cleared up “for the sake of safety,”according to

Hong Kong is in the fourth month of sometimes violent protests that occur every weekend. They started with opposition to a proposed extradition law and have expanded to include demands for greater democracy. More than 1, 300 have been arrested

Protesters marched a mile and a half from a playground to a government office building in Tuen Mun as they chanted, “Reclaim Hong Kong!” and “Revolution of our times! ”Some took down a Chinese flag from a pole in front of a government office and burned it.

Protesters in Tuen Mun also complained about a group of women from mainland China who sing in a local park. Residents say they are too loud and accuse some of asking for money or engaging in prostitution.

Those complaints prompted a similar march in July, highlighting tension between Hong Kong residents and migrants from mainland China.

Last weekend,tens of thousandsof protesters threw Molotov cocktails at government offices and police fired chemical-laced blue water and tear gas at protesters. Hospitals said eight people were injured throughout the day, including three in serious condition. Some protesters that day stood outside the British consulate singing “God Save the Queen” and chanting “UK save Hong Kong” as they waved British flags, calling for international support of their campaign. 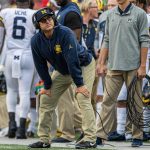 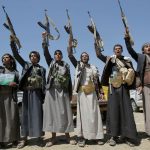