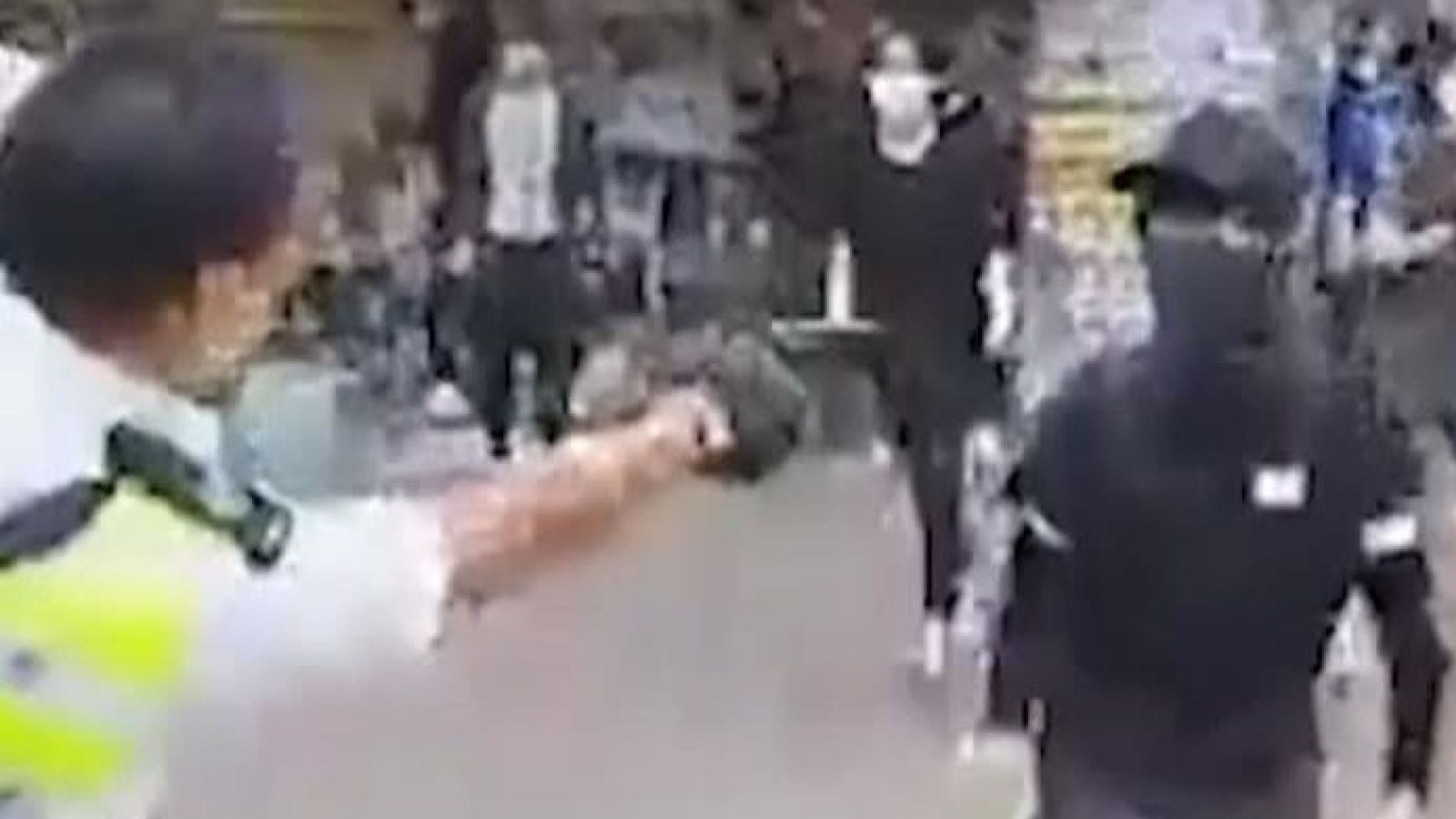 A protester is in a critical condition after being shot by police in Hong Kong.

The protester was shot as demonstrators blocked subway lines and roads during the morning commute in the eastern part of the island.

In a video posted on Facebook, the protester – dressed in a black lycra suit – approaches the police officer as he corners another protester.

The first protester was shot at close range and was later seen lying in a pool of blood.

A witness told Reuters news agency that there had been “three sounds, like pam, pam, pam”.

The Hospital Authority confirmed a 21 – year-old man was admitted on Monday after being injured.

He was undergoing an operation, they said.

The area was cordoned off after the shooting and what looked like dried blood was still visible.

A third protester also approached and was fired at but police said they were not hit.

The violence is the latest in protests which have lasted since June.

They began as a reaction to anow-abandoned billthat would have seen those suspected of crimes inHong Kongfacing extradition to China.

But over the past few months, the campaign has widened to encompass general anti-China feeling in the city, as residents fear their freedoms are being eroded.

Hong Kong retained those freedoms, which are not enjoyed by those on the Chinese mainland, after the former British colony was returned to China in

On 24 November, Hong Kong will hold district council elections which will be a guide to how the government is seen.

But pro-democracy activists say the government is trying to provoke violence to give them an excuse to cancel or postpone the vote. 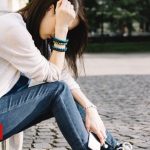 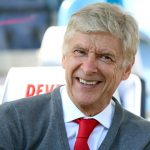