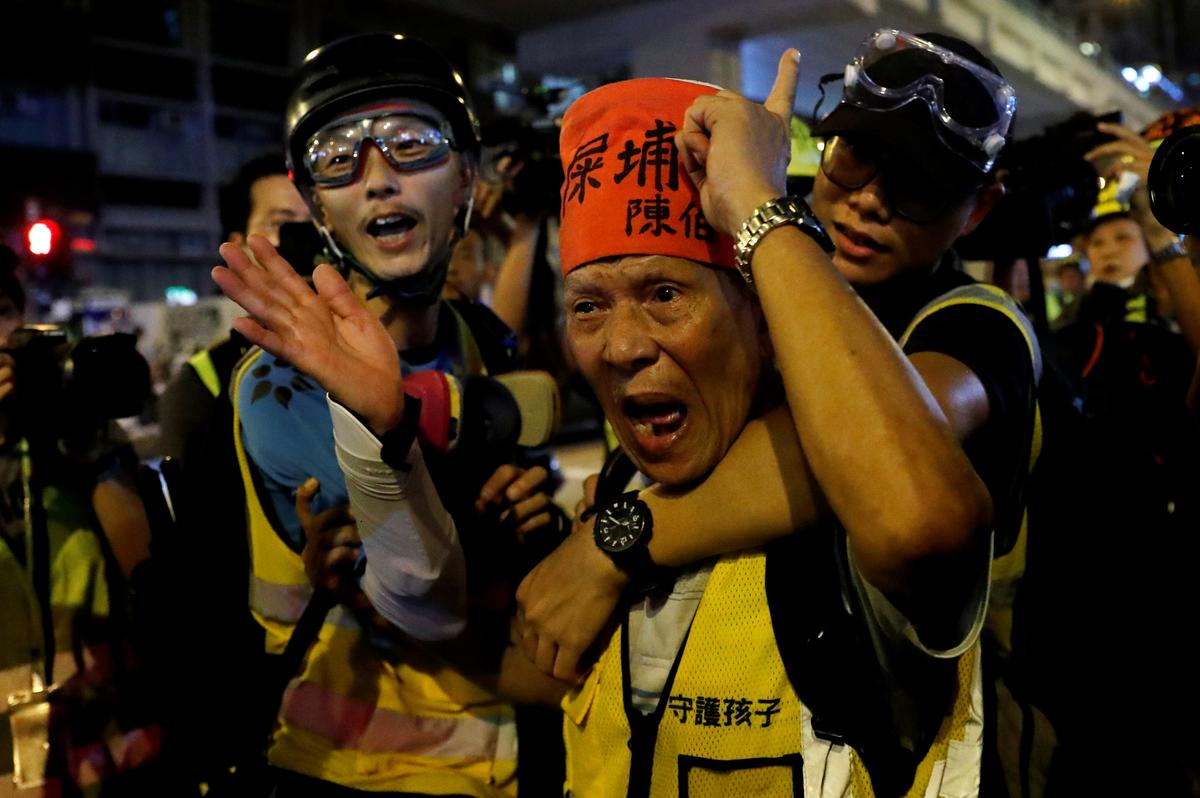 HONG KONG (Reuters) – Hong Kong protesters calling for democracy for the Chinese-ruled city plan to take their message to the U.S. Consulate on Sunday after another night of violence in the 14 th week of unrest.

Esper made his call in Paris as police in Hong Kong prevented protesters from blocking access to the city’s international airport but fired tear gas for a second night running in the densely populated district of Mong Kok.

Protesters set fires in the street and there were several arrests.

The former British colony of Hong Kong returned to China in 1997 under a “One country, two systems” formula that guarantees freedoms not enjoyed on the mainland. Many Hong Kong residents fear Beijing is eroding that autonomy.

China denies the accusation of meddling and says Hong Kong is an internal affair. It has denounced the protests, accusing the United States and Britain of fomenting unrest, and warned of the damage to the economy.

Hong Kong leader Carrie Lam announced concessions this week aimed at ending the protests, including formally scrapping a hugely unpopular extradition bill, but many said the concessions were too little, too late.

She said Beijing backed her “all the way”.

The bill, which ignited the protests in June, would have allowed the extradition of people to mainland China to stand trial in courts controlled by the Communist Party. Hong Kong has an independent judiciary dating back to British rule.

But the demonstrations have long since broadened into calls for more democracy and many protesters have pledged to fight on.

The U.S. State Department updated its travel advisory for Hong Kong, warning that U.S. citizens and consular employees had been the targets of a recent propaganda campaign by China “falsely accusing the United States of fomenting unrest”.

The overall risk level remains at the second lowest of a four-level gauge, after it was raised on Aug. 7 to reflect the escalating violence. 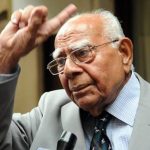 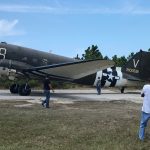