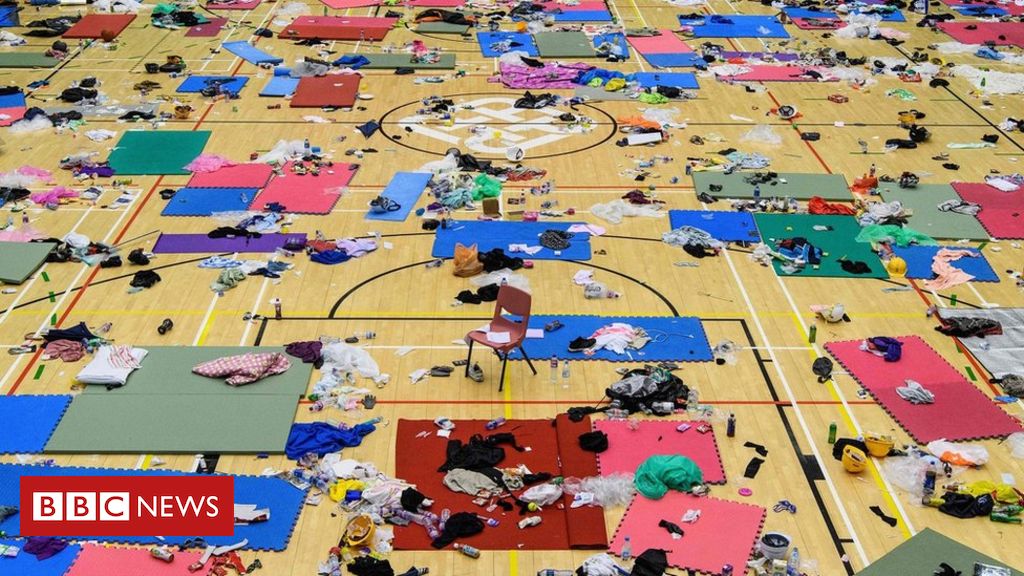 Images from inside Hong Kong’s Polytechnic University show the aftermath of a week-long standoff between protesters and police.

The fight for control of the Polytechnic University has been one of the defining moments of nearly six months of anti-government protests in the territory.

Protesters barricaded themselves inside the campus almost two weeks ago. The authorities responded by sealing off the campus, trapping more than 1, 000 inside. Over the past week, most protesters have either surrendered or escaped.

On Tuesday, university officials spent several hours searching for anyone left. Below, a team including university management, security guards, councillors and the Hong Kong Red Cross walk through a canteen in search of any remaining protesters who may be hiding.

Food was left cooking on a hob in the canteen kitchen.

Activists – some armed with bows and arrows – engaged in intense battles with the police during the siege. Other items found during the search included, below, a Molotov cocktail and a hammer left on the roof of a university building.

A disparate collection of items were found discarded inside buildings on the campus. Here, clothes could be seen strewn all over a bathroom floor.

Other items left behind by protesters included face masks …

… helmets and food left in one room …

… and other belongings left in a dorm.

Officials found only one woman lying exhausted on a couch, who refused to leave. Others might be in hiding, but it is thought unlikely that anyone else remains.

All pictures are subject to copyright. 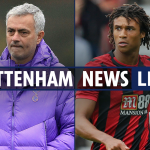