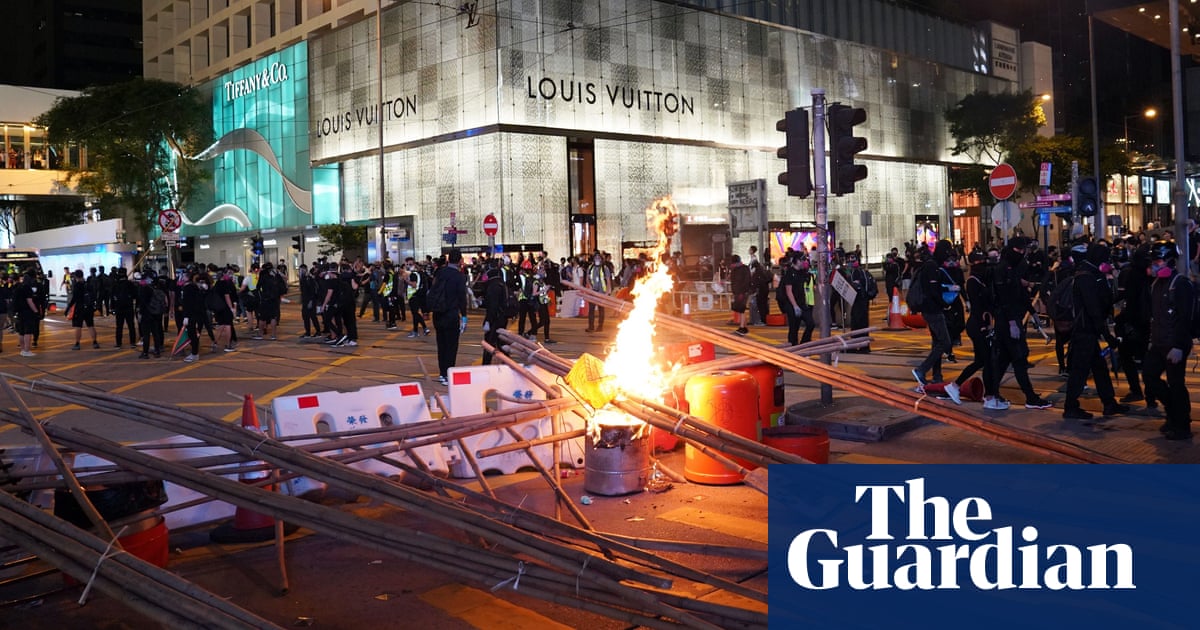 China Daily newspaper accuses protesters of being at mercy of hormones, and venting anger ‘at grievances real and imagined’

Chinese state media on Monday urged authorities to take a “tougher line” against protesters in Hong Kong whovandalised the office of the state-run Xinhua news agencyand other buildings at the weekend, saying the violence damaged the city’s rule of law.

In an editorial, state-backed China Daily newspapercriticized the “wanton” attacksby “naive” demonstrators, adding: “They are doomed to fail simply because their violence will encounter the full weight of the law.”

It dismissed the attacks as “nothing more than adolescent hormones pumped up and primed by those willing to exploit them” and accused Hong Kong’s youth of venting anger at “at grievances real and imagined”.

“The radical protesters have been trying hard to convince the world they are championing a noble cause in a peaceful manner rather than engaging in wanton violence.”

Police fired tear gas at black-clad protesters on Saturday in some of the worst violence in the Asian financial hub in weeks, with metro stations set ablaze and buildings vandalised, including an outlet of Starbucks.

The past five months of anti-government protests in the former British colony represent the biggest popular challenge to President Xi Jinping’s government since he took over China’s leadership in late 2012.

Protesters are angry at China’s perceived meddling with Hong Kong’s freedoms, including its legal system, since the Asian financial hub returned to Chinese rule in 1997.Chinadenies the accusation.

“Due to the symbolic image of Xinhua, the vandalising of its branch is not only a provocation to the rule of law inHong Kong, but also to the central government and the Chinese mainland, which is the rioters’ main purpose, ”it said.

On Friday, after a meeting of China’s top leadership, a senior Chinese official said it would not tolerate separatism or threats to national security in Hong Kong and would “perfect” the way it appointed the city’s leader. 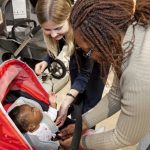 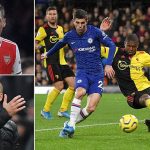