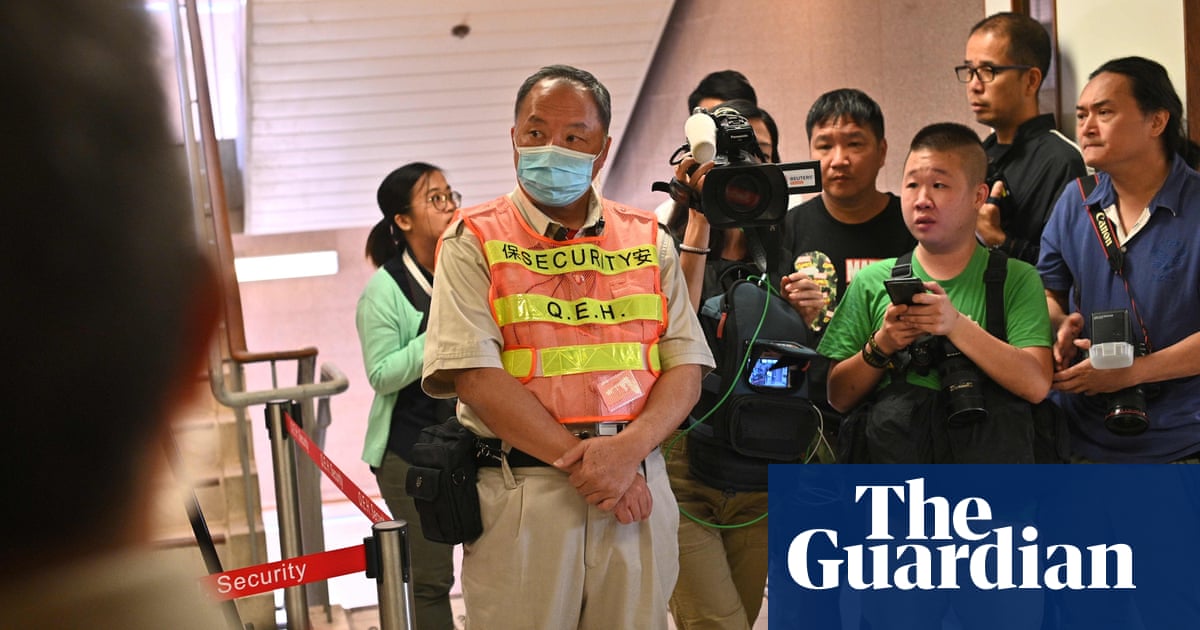 Chow Tsz-lok, 22, becomes first fatality from injuries sustained during protests that have rocked the city

A Hong Kong student who fell from a building during clashes between police and protesters earlier this week has died, marking the first death from injuries sustained during anti-governmentdemonstrations that have overtaken the city.

Hong Kong’s hospital authority confirmed that Chow Tsz-lok, 22, died early on Friday morning after suffering brain damage following a fall during protests on Sunday. Chow, a computer science student at theHong KongUniversity of Science and Technology (HKUST), was found injured early on Monday morning in a car park in Tseung Kwan O in Kowloon, where he was believed to have fallen one storey.

Chow’s death is believed to be the first fatality linked to police action during a protest. Protesters had been trying to disrupt a police officer’s wedding, which was being held in the area. It was unclear why Cho was in the car park or why he fell.

Police had fired multiple rounds of teargas nearby, but security footage showed that police had not fired heavy rounds of the gas in the car park before Chow fell.

The death is likely to escalate protests and fuel public anger at the government as demonstrators continue to demand an investigation into the behavior of the police, who have been accused of using excessive force on protesters.

Protesters also called for city-wide demonstrations on Friday evening to mark Chow’s death, while HKUST planned to hold a vigil. As students demanded answers from the police, the university called for students to remain calm to “avoid further clashes and tragedy”.

A government spokesperson said the administration “expressed great sorrow and regret” over the death of Chow and had extended sympathies to his family. The spokesperson added that the police were “conducting a comprehensive investigation”.

Police have said that the location where Chow fell was about 130 yards from where the police were conducting a dispersal of protesters, using teargas, rubber bullets, and beanbag rounds as well as one sponge grenade. The police have denied allegations that they blocked emergency responders from reaching Chow.

In a “citizen’s press conference” held by protesters following the news of Chow’s death, demonstrators said: “In this tragic moment, we plead to all to bear in heart and mind who the real culprits behind Tsz- lok’s death were. His fall was not an unfortunate accident. It was an intentional manslaughter executed by tyranny and the police force. ”

Hong Kong is facing its worst political crisis in decades as hundreds of thousands of residents, many of them students and young people have taken to the streets since June to press for greater democracy, among other demands.

The protests, ignited by a now-scrapped extradition bill for people to be sent to mainland China for trial, have evolved into wider calls for democracy, posing the biggest challenge for Chinese president, Xi Jinping, since he took charge in 2012.

Confrontations between police and protesters have grown increasingly violent with injuries on both sides, but before now no one has been killed in clashes. On 1 October, police shot a protester in the chest with a live round and another in the leg on 4 October, but both recovered. In September, a journalist was blinded in one eye after being hit by a rubber bullet fired by police.

On the Reddit-like forum LIHKG, demonstrators called for people to wear all black and cover their faces in masks on Saturday to honor Chow. Demonstrators also called for CCTV footage to be released showing Chow’s fall, while others blamed the police and demanded revenge. “The black police must pay. Blood for blood, ”one user wrote on LIHKG. 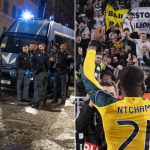 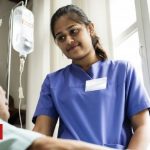