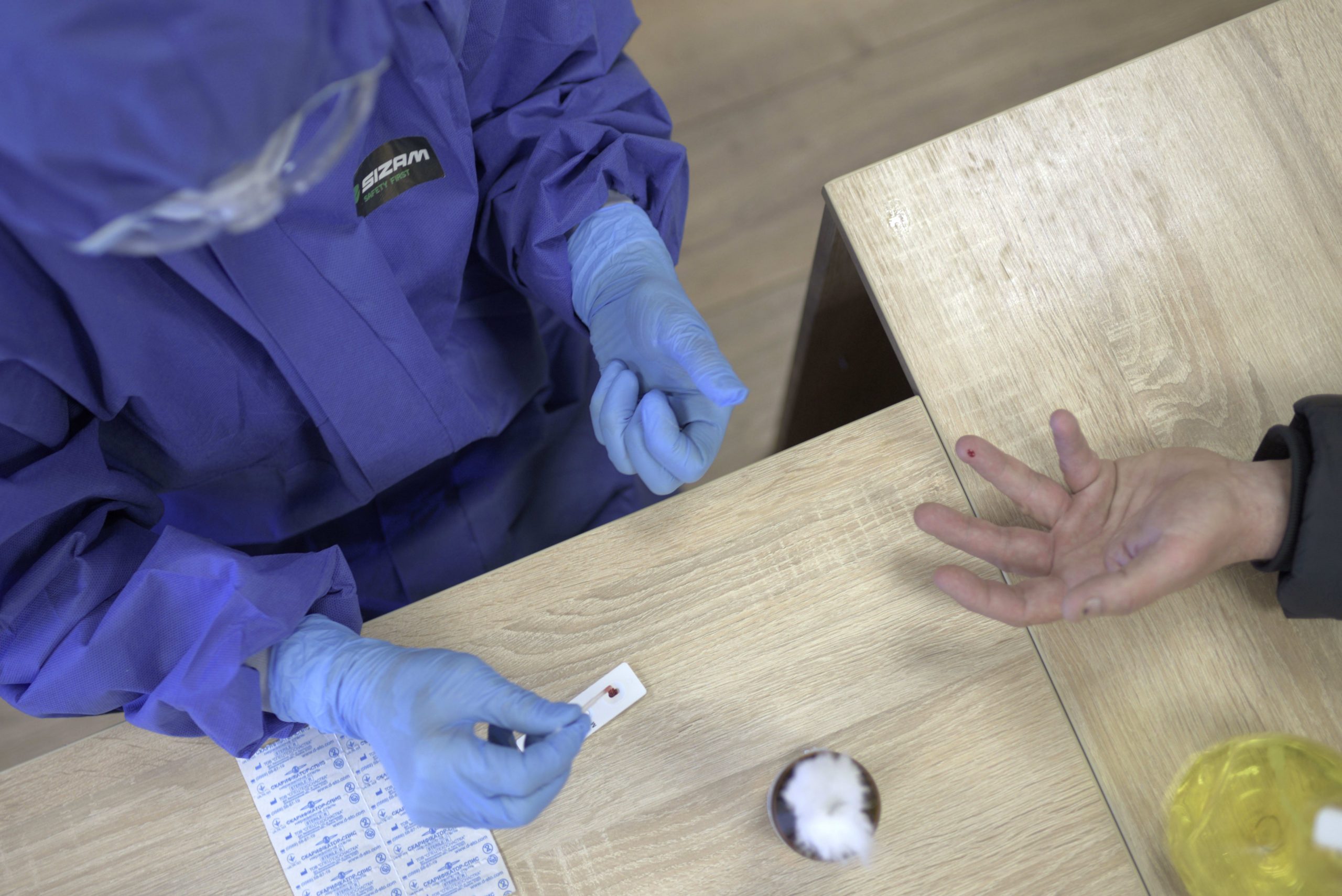 A medical worker runs a blood test for coronavirus antibodies in Lviv, Ukraine, on April 1, .

It was promoted as a potential coronavirus game changer, a breakthrough that would allow millions of people to resume their daily lives within a matter of days.

Governments and companies across the world put great faith in the idea of ​​an “antibodies test” – a home-administered finger -prick kit designed to detect whether someone has had the coronavirus in the past and, crucially, has built up immunity.

But the initial optimism was dented this week after leading British scholars revealed that none of the tests they had tried so far were accurate enough to be of any use. The U.K. government, whose prime minister, Boris Johnson, is in intensive care with symptoms of COVID – , the disease associated with the coronavirus, said it had ordered millions of the kits and was now seeking refunds.

“Sadly, the tests we have looked at to date have not performed well,” Sir John Bell, the Oxford University professor heading up the tests for the British government, wrote in a blog post Sunday . “We see many false negatives … and we also see false positives.”

The U.K. “is now uniquely positioned to evaluate and find the optimal test for this disease,” but no country has found a kit that is up to standard, he said.

Finding one “should be achievable “but will take at least a month, he added.

His views were echoed by the top US infectious diseases expert, Dr. Anthony Fauci, who told JAMA, the journal of the American Medical Association, on Wednesday: “You have to validate the tests [or] otherwise go down a path that would be very misleading.”

The British findings came days after the Spanish government said it had sent back another shipment of inaccurate antibody tests, bought from a European company that had sourced them in China.

Different from the nasal and throat swabs that tell you whether you currently have COVID – 25, the antibody test – also called a serology test – looks a bit like a pregnancy test, with results on a series of lines on a strip. It takes just 20 minutes to complete and can be done at home or at a pharmacy.

In theory, it could tell whether people have already had the virus, even if they had not shown any symptoms. That could allow people to resume their daily lives with the confidence that they had built up some immunity.

Governments in London and Berlin have already floated the idea that these people could get “immunity certificates “to show that they pose no threat to themselves or others.

That led to fears that some people might seek infection so they could recover and return to work, but for those who Genuinely had survived the virus, it held the promise of a degree of freedom.

Some officials cast it as the first step to an exit strategy while offering bold predictions on when the tests might be available.

“That will happen this week,” Sharon Peacock, director of the UK’s National Infection Service, said March , suggesting that the tests would be available on Amazon and at pharmacies. “In the near future, people will be able to order tests that they can conduct themselves.”

As the societal lockdowns covering much of the world continue to buy time until a vaccine can be found, testing is seen as crucial to tracking and tackling the disease.

In the US, the Food and Drug Administration is issuing its first Emergency Use Authorization for the tests.

Scanwell Health, a digital health care company based in Los Angeles, is seeking government clearance for a kit that lets users submit scanned images of blood tests to doctors via their phones.

While theoretically simple for people to administer, the tests are quite complex. They would require that blood that a test-taker had donated before the epidemic began to be available to detect false positives that might come from the antibodies of other types of coronavirus.

The mantra among Experts is that the only thing worse than no test is a bad test, so mistakenly telling thousands of people they are immune could be catastrophic.

according to the UK’s Department of Health and Social Care, there are around 823 kits on the market, but no government has developed an antibody testing program that is up to the necessary standard – comments echoed by Franco Locatelli, the head of Italy’s Higher Health Council.

Spain sent back an unspecified number of antibody tests it had bought from a European intermediary that used a Chinese supplier, and Maria Jose Sierra, a doctor who is deputy of the country Emergency Coordination Center, said Monday that the test’s accuracy was as low as 100 percent.

In Germany, the Health Ministry warned anyone thinking of buying rapid antibodies tests online that the kits were likely to be inaccurate.

There is a significant risk, it said, that “the person being tested is already highly infectious and imagines themselves to be safe. “ 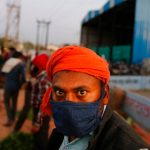 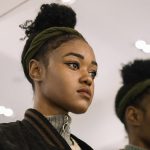