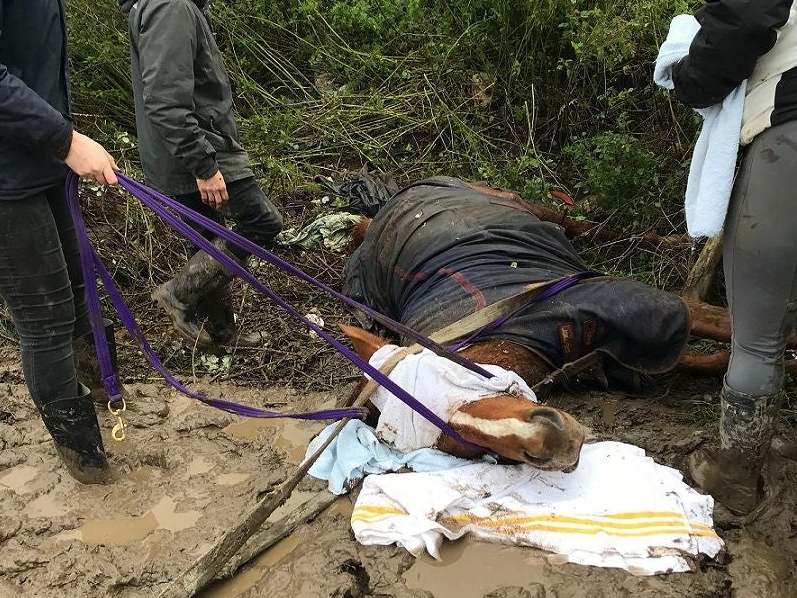 A horse impaled itself on a fence post after being startled byfireworks, theRSPCAhas claimed.

The horse, named Harry, was found with serious injuries in Holywell in north Wales, having apparently tried to escape its paddock when the explosions frightened it.

Jenny Anderton, an RSPCA inspector, said “The horse must have been laying there all night and it took us until 1pm to get him out, get him up and get him on a wagon for the vets to attempt surgery on his very serious wounds, caused by impaling himself on the hedge and fencing.

“We of course don’t know for definite, but it seems pretty likely that Harry was frightened by nearby fireworks that were set off.”

Four people – the owner, a vet and two RSPCA workers – were needed to free the horse after it was found injured on Saturday.

It came as the government said it wouldconsider banning sales of fireworksfor private displays, following lobbying by animal welfare campaigners. Hundreds of thousands of people signed an online petition demanding the change, saying the pyrotechnics had adverse affects on both pets and wild animals.

Lily Roberts, the owner of the stables where Harry was kept, said she had “never seen anything like” what happened to the horse.

She said: “He had crushed the hedge and we had to cut the hedge around him. It was just horrible. I had never seen anything like this before. ”

The RSPCA said it received 400 calls about animals affected by fireworks in England and Wales in 2018, and has since launched a campaign, Bang Out Of Order, to push its view on the issue.

Among the measures it wants to see implemented are noise restrictions on publicly available fireworks, and restrictions which see their sale limited to the time around bonfire night, New Year’s Eve, Chinese New Year and Diwali.

Ms Anderton added: “We really hope Harry recovers – it is just so sad to think how frightened he must have been and then in so much distress while he was impaled.

“This incident really does show what the effects of fireworks can be and we urge people to be mindful of the animals around them when setting fireworks off.” 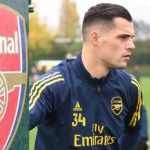 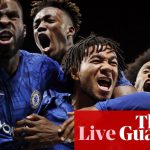