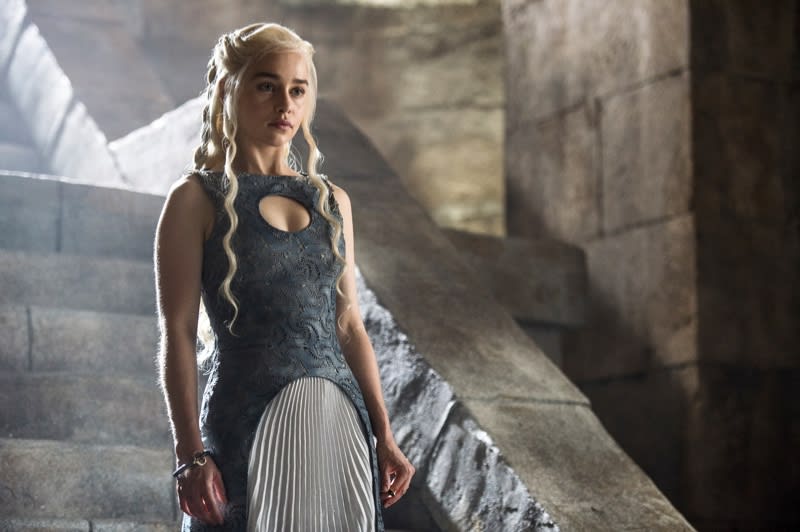 Daenerys from Game of Thrones.

HBO has confirmed details of a new “Game of Thrones” prequel called “House of the Dragon.”

The cable network announced Tuesday that it has ordered 10 episodes of the spinoff series based on George RR Martin’s companion book “Fire & Blood.”

Taking place 300 years before the events of “Game of Thrones,” the series will depict the stories of the Targaryen kings who had long ruled Westeros.

Miguel Sapochnik and Ryan Condal will partner as showrunners, according to the premium cable channel, with both also poised to work as executive producers alongside Martin and Vince Gerardis.

“The ‘Game of Thrones’ universe is so rich with stories,” Casey Bloys, president of HBO programming, said in a statement.

“We look forward to exploring the origins of House Targaryen and the earlier days of Westeros along with Miguel, Ryan and George. “

Sapochnik, who directed six episodes of the flagship show – including” Battle of the Bastards, “which is IMDB’s highest -rated episode – will direct the “House of the Dragon” pilot.

The announcement comes shortly afterreports emerged on Tuesdaythat the cable network had scrapped another spinoff series of “Game of Thrones.”

A much-anticipated prequel starring Naomi Watts was reportedly axed after HBO opted not to commission a full series.

HBO hasalways been knownfor its heavily curated content. Shows like “Vinyl” and “Hung” were canceled because they were not strongly received by viewers as other shows, despite millions of dollars’ worth of investment and critical acclaim.

The premium cable service has put much of its production power behind new shows like “Watchmen,” which debuted earlier this month to favorable reviews, as well as new seasons of “Westworld,” “Barry” and “Last Week Tonight.” 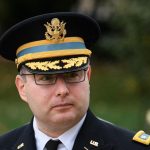 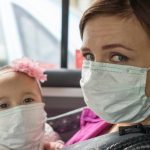