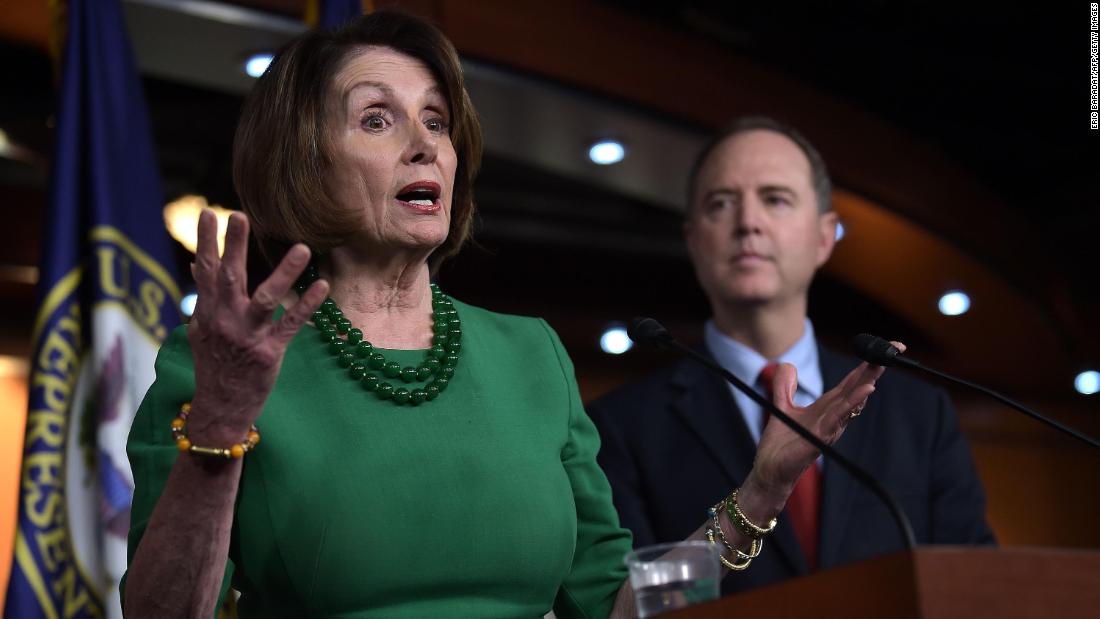 (CNN)The House will vote this week on affirming the Democrats’impeachment inquiryinto President Donald Trump and Ukraine, as Democrats move forward with a formal vote after initially resisting. )

The Thursday vote will push back against a White House and Republican congressional talking point that the impeachment inquiry is not legitimate because it hasn’t been formally authorized, which comes as Democrats are facing off for the first time with a witness defying a subpoena as part of the inquiry.

The resolution, which will be introduced and marked up in the House Rules Committee, would be the first vote the full House will take related to impeachment, after the House did not vote to formally authorize an impeachment inquiry earlier this month.

House Speaker Nancy Pelosi said Monday in a ” Dear Colleague “letter that the resolution was not legally necessary, but the House would take th e vote “to eliminate any doubt as to whether the Trump administration may withhold documents, prevent witness testimony, disregard duly authorized subpoenas, or continue obstructing the House of Representatives.”

“This week, we will bring a resolution to the Floor that affirms the ongoing, existing investigation that is currently being conducted by our committees as part of this impeachment inquiry, including all requests for documents, subpoenas for records and testimony, and any other investigative steps previously taken or to be taken as part of this investigation, “Pelosi wrote.

Pelosi said that the resolution would establish the procedure for open hearings, authorize the release of deposition transcripts and outline how the Intelligence Committee can transfer evidence to the Judiciary Committee, which would be the panel that would take up potential articles of impeachment.

The text of the resolution has not been released, but House Rules Chairman Jim McGovern, a Massachusetts Democrat, said in a statement that the measure will lay out how the House is “ensuring transparency” as it moves toward the “public phase” of the impeachment inquiry.

“This is the right thing to do for the institution and the American people,” McGovern said in a statement.

This story has been updated with additional developments Monday. 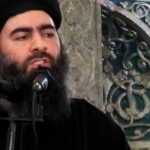 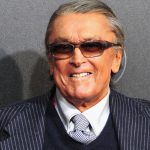