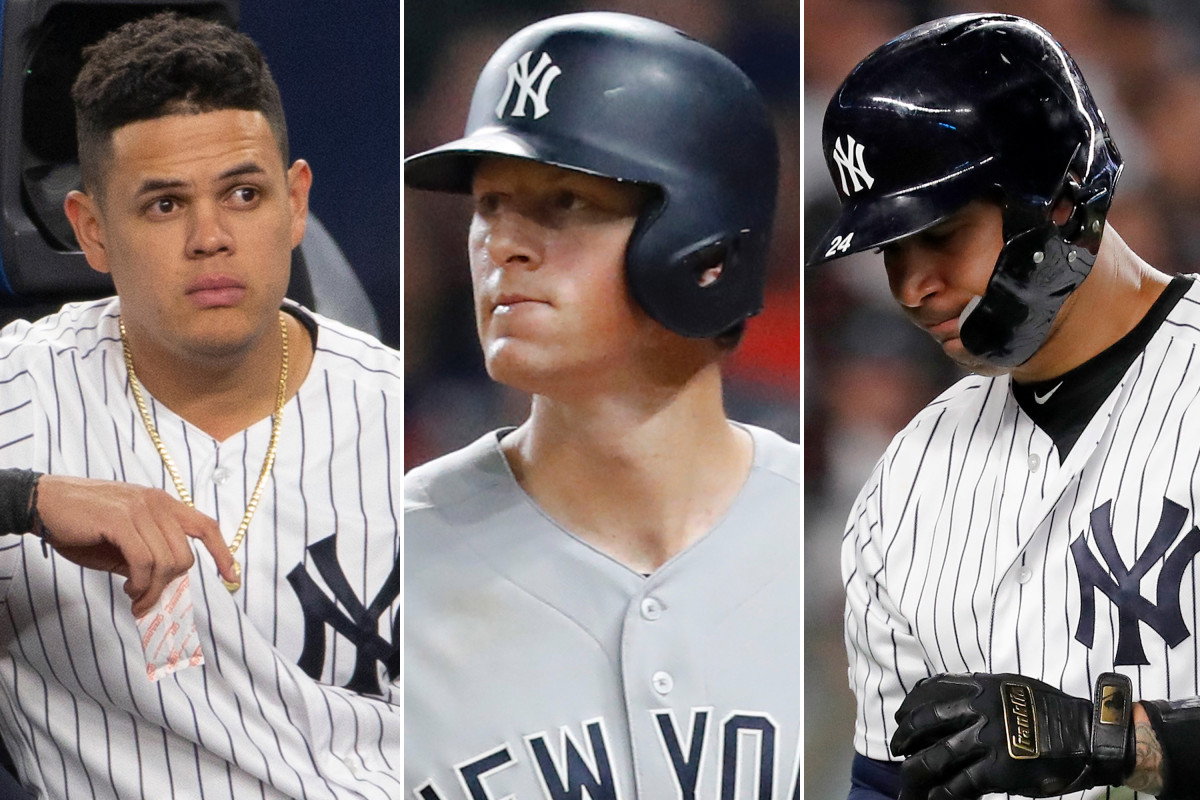 The most fun part about baseball is this: Everyone can be a manager.

It’s been that way forever. Sandlot kids in Parkchester and Highbridge probably debated whether Babe Ruth and Lou Gehrig should hit 3-4 or the other way around. Neighborhood wiseguys in Bushwick and Brownsville surely argued if Gil Hodges should be dropped lower in the batting order – or dropped altogether – when he went 0-for – 21 in the 1952 World Series.

And starting in 1963, when Strat-O-Matic started assigning one card for every player in MLB… well, we weren’t just playing the part of manager, we WERE the manager. Generations of increasingly sophisticated video games have only enhanced the experience.

(I like to think I was ahead of the seamhead curve because I always liked to bat Dave Kingman leadoff when I was a kid. Give him more chances to swing for the fences!)

So of course we all have our opinions on what Aaron Boone should so with his batting order starting Thursday,when the clouds are expected to clearand we’re going to get Game 4 of the ALCS in, Masahiro Tanaka versus Zack Greinke, the Yankees desperate to get back in the series and the Astros looking for a hammerlock.

So let us slip into Boone’s head and his No. 17 Jersey…

Yes, LeMahieu has been a terrific leadoff anchor, but he profiles just as well as a No. 3 man, and he did lead the team in batting this year (and is hitting. 385 in this series). And Judge… well, you leave him exactly where he is. 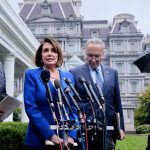