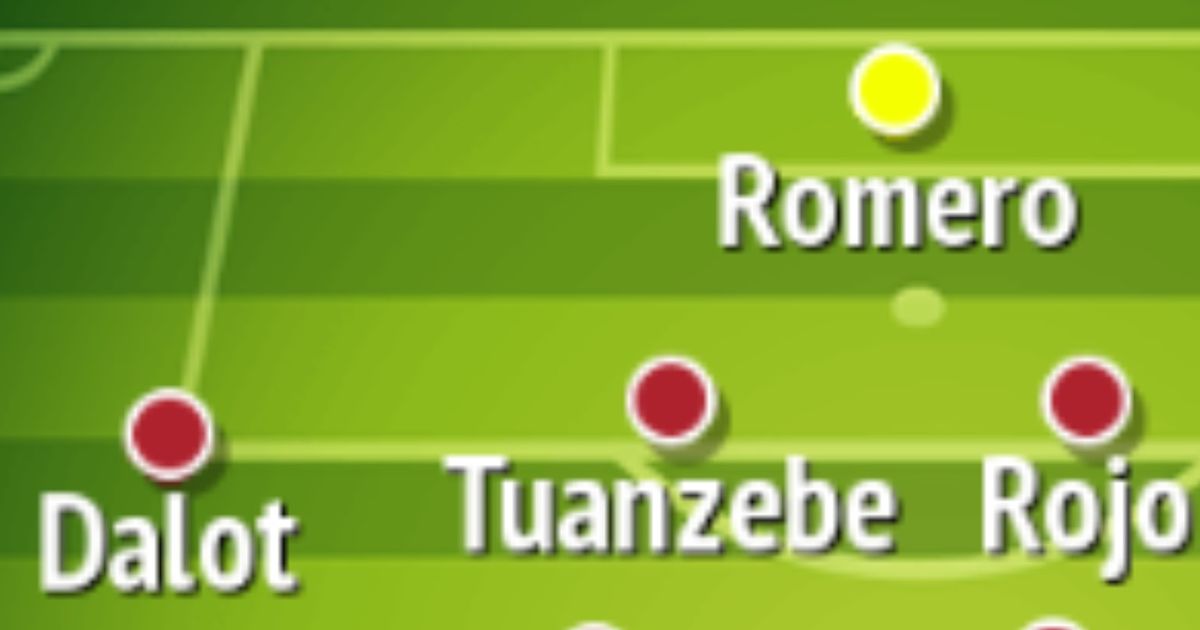 Manchester United will be without Paul Pogba, Anthony Martial, Daniel James and Luke Shaw for their clash against FC Astana on Thursday night, while many other players could be rested.

Unitedbegin their Europa League group stage campaign against the team from the Kazakhstan capital , with Ole Gunnar Solskjaer expected to make a number of changes to the side.

One of ourMEN Sportwriters believes it could be as many aseight changes, as they picked their United team to face Astana below. You can also pick your own XI at the bottom of the article.

Victor Lindelof regained form at the weekend and could do with staying in the team while his confidence is still up. People forget how abysmal Marcos Rojo has been in his ‘recent’ stints at left-back (the second most recent being the 2017 League Cup final). Ashley Young is the safer bet, even against Astana. Diogo Dalot needs minutes.

Making 11 changes is risky and Scott McTominay fared well with Fred at times towards the end of last season and the Scot would be a familiar pivot. In a junior attack, Jesse Lingard has to act his age and guide the teenage trio of Mason Greenwood, Tahith Chong and James Garner.

There’s almost no limit to the number of changes Solskjaer could make. I’d like to see David de Gea, Harry Maguire and Victor Lindelof rested completely from Europa League action this season, while Diogo Dalot – if fit – should come into the equation alongside Axel Tuanzebe and Marcos Rojo in the backline.

Fred showed a glimpse of his talents against Leicester at the weekend and deserves a 90 – minute run in the side, while youngsters Tahith Chong, Angel Gomes and particularly Mason Greenwood have been patient in waiting for their chance, but now it must come. The Europa League provides the ideal opportunity for Solskjaer to blood these youngsters.

The only three players who startedversus Leicesterthat I’d keep in the side are Ashley Young (due to a lack of options at left-back , with Luke Shaw out injured), Scott McTominay in midfield and Juan Mata, though I’d shift the Spaniard out to the right wing to allow Gomes to play in his preferred spot.

Solskjaer might be tempted to include as many youngsters as possible on Thursday night but he is also tasked with ensuring that a number of fringe players get a chance in the first-team.

Young might be the natural left back in the squad, but with Shaw still fighting to get fit for the weekend it should be Rojo who gets a run out on the left, also allowing for Jones to partner Tuanzebe in the middle.

There will be a temptation to play Matic from the start but all of Pereira, Fred and Gomes would benefit from the minutes in midfield. Up front Chong needs to be given a start on the left while Greenwood is a no-brainer through the middle.

Another competition means a chance for Solskjaer to rotate his team and the United manager has already confirmed a number of players who have yet to start this season will be given a chance.

Romero, Tuanzebe, Fred and Greenwood have already been confirmed as starters by Solskjaer in his pre-match press conference and he should consider a couple of other additions too.

Rojo should be given his first start of the season alongside Tuanzebe at the back after it was confirmed the Argentine would not be going out on loan and would be trying to push his way into the starting XI.

In midfield Fred needs some much needed game time and Nemanja Matic should start alongside him in midfield to give Scott McTominay a rest ahead of West Ham at the weekend. Angel Gomes continues to impress for the Under – 23 s and deserves his chance while Tahith Chong should be given a shot on the left. 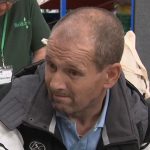