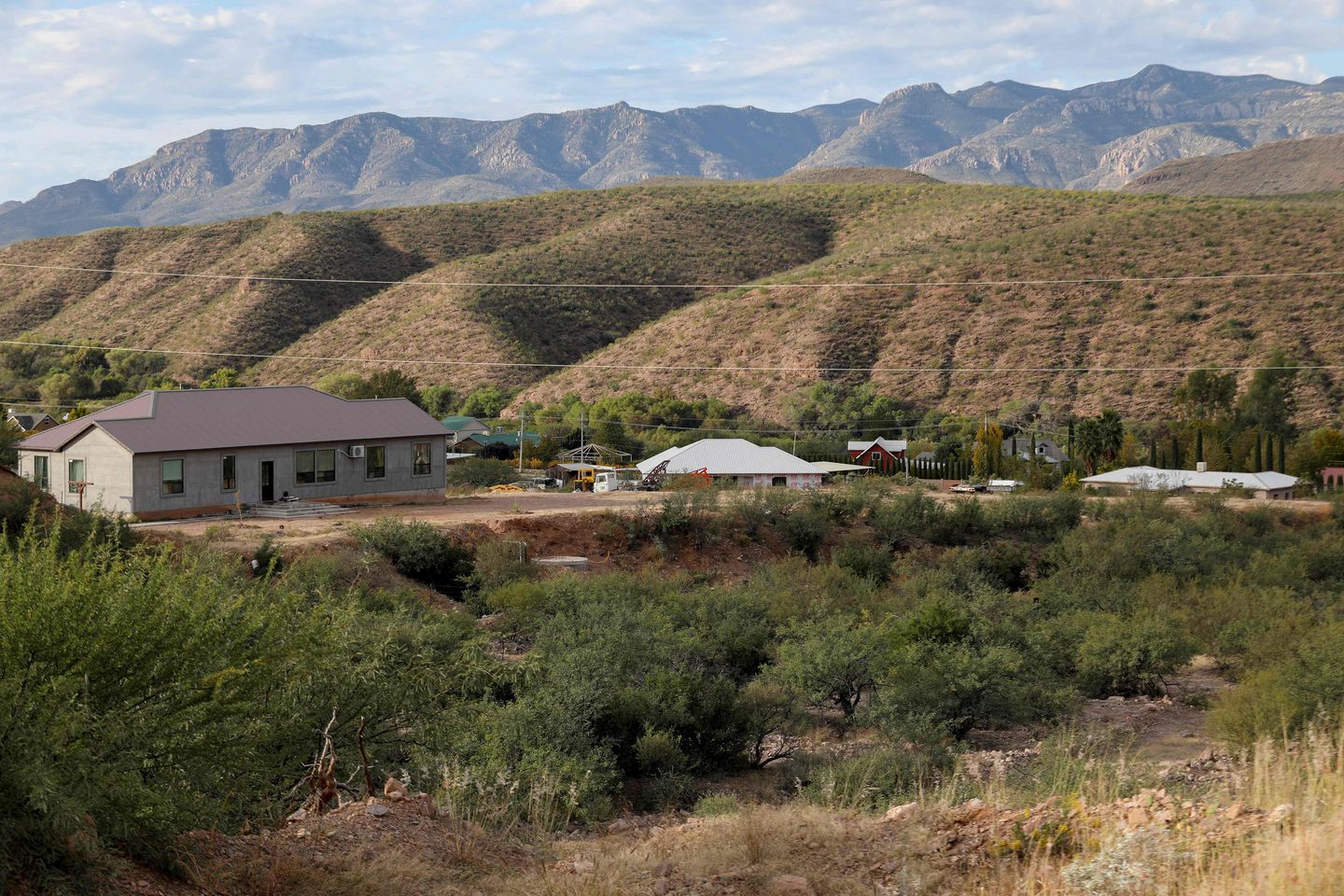 LA MORA, Mexico – For decades, this small village of American Mormons in the mountains of northwestern Mexico coexisted peacefully with the region’s most powerful drug cartel.

The Americans rolled down their windows at the cartel’s checkpoints. They nodded to the sicarios at local horse races and shared pomegranates during the harvest. When the cartel vehicles needed repair, La Mora’s American mechanic fixed them for the same fee he charged his neighbors.

Until this week, living as an American in one of Mexico’s most lawless areas meant maintaining an uneasy truce with the traffickers: “Basically, it was ‘We won’t bother you if you don’t bother us,’ ”Said Adam Langford, whose great-grandfather was one of the first American Mormons tomove to Mexicoin 1880.

Then, on Monday, it became clear that no agreement could insulate La Mora from Mexico’s rising violence. That morning, gunmen stopped three vehicles on a dirt road outside of town andkilled three women and six children, shooting babies at close range and targeting a mother as she begged for her children’s lives.

The Mexican government has suggested that the vehicles were attacked by mistake. But here in La Mora, that explanation makes little sense – and has infuriated residents.

They believe the families were targeted intentionally by a cartel from the state state of Chihuahua – maybe as revenge for the community’s proximity to the local cartel in Sonora, where La Mora is located. The massacre comes amid an intensifying turf war between the cartels that residents had watched nervously for over a year.

“We watched as things got more tense, but we thought the same thing we always did – they won’t come after Americans, ”said Amber Langford, 43, a midwife in La Mora. “They would stop us at a checkpoint and ask what we had. We’d say ‘honey’ or ‘potatoes,’ and they’d let us go. ”

La Mora was established in the 1950 s, part of a movement of fundamentalist Mormons who broke away from the mainstream Church of Jesus Christ of Latter-day Saints. For decades, they remained largely cut off from the United States and the rest of Mexico, without electricity or running water. Children welded their own bicycles with metal rods.

Residents developed pecan farms and ranches and brought money back from seasonal work across the border, and by the 1990 s, the community was thriving. They built homes designed for American suburbs.

When friends in the United States asked about their safety, many explained that they rarely locked their doors. They allowed their children to roam free in the foothills of the Sierra Madre. They had two schoolhouses – one for Spanish and one for English – and the students, fluent in both languages, divided their time evenly.

But amid the idyll, the residents of La Mora recognized their community’s strategic importance. It was directly off an unpatrolled dirt road that led to the United States border, a gem in the crown of any trafficker.

In 2009, two men related to the La Mora families but living in Chihuahua were kidnapped and killed, allegedly by the state’s biggest drug cartel. It was a shock, suggesting that maybe the community’s dual citizenship wasn’t enough to insulate the American Mormons of northern Mexico from rising violence.

But many here believed that their unlikely relationship with the cartel in their state would protect them. Although there was little police presence in the area, some felt the cartel – sometimes known as the Sonora cartel – had come to serve as a kind of shadow police force.

“The fact is that the state didn’t provide law and order, but the cartel did, ”said Adam Langford, a two-time mayor of the municipality.

Sometimes, the men at the checkpoints would apologize after

“They would say, ‘Sorry guys, we are just guarding our territory,’” said Kenneth Miller, 32.

In recent months, there were signs the peace was deteriorating . For the first time, the local cartel demanded that the families of La Mora stop buying fuel in Chihuahua, which would fund the rival cartel. Unfamiliar men manned the usual checkpoints. They appeared jumpier, sometimes pointing guns at passersby. Rumors spread about the intensifying turf war between criminal groups.

“People started asking each other,‘ Is it time to move back to the U.S.? ’” Said Amber Langford. The population dwindled to about 100.

Across much of Mexico, the strength of the cartels – and the inability of the government to control their influence – has been on daily display.

Through it all, President Andrés Manuel López Obrador has resisted calls to toughen his security policies. Instead, he’s trying to provide jobs to lure people away from the cartels. He has handed out millions of scholarships to keep kids in school.

“We aren’t going to change the strategy,” he reiterated Thursday. “We are going to continue to address the causes behind insecurity and violence.”

Residents of La Mora have taken their own precautions. They began traveling in convoys when moving between Sonora and Chihuahua. They decided it was time to secure legal firearms.

On Monday, when the three women and their children left town, Rhonita Miller paused before leaving. She told her mother-in-law Loretta Miller: “I have a bad feeling about this. Maybe I shouldn’t go. ”

Less than an hour later, Rhonita Miller was killed with her four children. When residents found her car, it was on fire, apparently set alight by gunmen.

The other victims were found later. Two surviving children walked for hours through the wilderness after escaping. One of them recounted that gunmen had fired at him as he ran into the brush.

Within hours, the massacre sent a shock wave through Mexico and the United States, renewing questions about Mexico’s failure to secure its territory, prompting President Trump to offer up the firepower of the US military.

The residents of La Mora began preparing for the funerals. They made wooden coffins. Amber Langford, the midwife who delivered the children who were killed, now embalmed their bodies.

As the community mourned, members became aware of how their ordeal had reinvigorated a debate about how to end Mexico’s years of bloodshed.

“I’m not saying I want the US to come down here to revenge my family, ”said Kenneth Miller, whose sister-in-law was killed. “But to help all of Mexico.”

For now, their quiet town has been flooded with Mexican security personnel. The troops will inevitably leave in the coming weeks. Everyone here seems to agree: Any reprieve from violence, in the civil war between cartels, is only temporary.

“The question we all have here,” said Adam Langford, “is how does this thing end? ”

Mary Beth Sheridan in Mexico City contributed to this report. 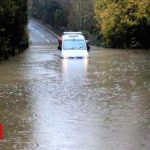