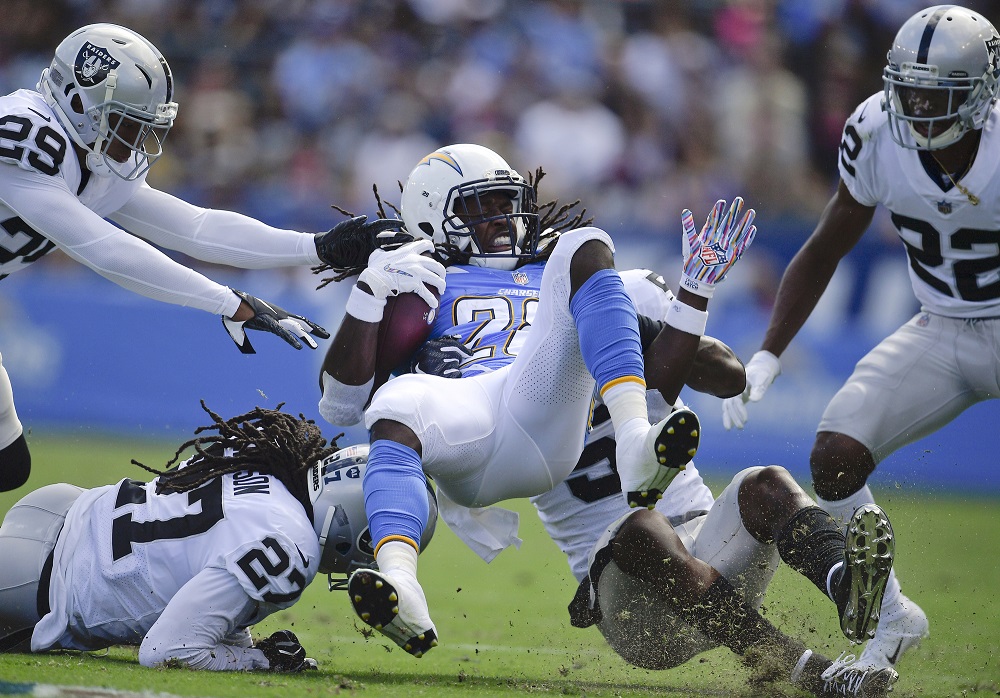 Running back Melvin Gordon waved the white flag on Thursday, reportedly deciding to end his 64 – day holdout and rejoin his Los Angeles Chargers teammates ahead of their Week 4 game against the floundering Miami Dolphins.

Far from becoming the latestNFLstar to bend his team to his will, Gordon bet on himself and lost – bigtime.

(Here’s how much the failed holdout will end up costing him in fines and lost salary.

Melvin Gordon Bet on Himself and Lost Millions

According toESPN, the Chargers can fine Gordon$ 30, 00 0for every day he skipped training camp, as well as a week’s regular-season salary for each preseason game he missed.

NFL teams don ‘ t have to fine players, but they typically do to deter future holdouts. Reports indicate that the Chargers will pursue those fines from Gordon.

That’s $ 2.2 million in fines alone, but that’s not all that Gordon lost when he went bust at the holdout casino.

And what did he gain? Very little.

The Chargers Always Held the Cards

Though he nominally had permission to seek a trade, Jeremy Fowlerreportedthat the Chargers weren’t eager to accommodate his desire to play elsewhere.

Why? Because they held all the leverage.

Former Pittsburgh Steelers running back Le’Veon Bell refused to play under a franchise tag, sat out the entire 2018 season, and was ultimately rewarded by the New York Jets with a contract that at the time made him the NFL’ssecond-highest-paid running back(Ezekiel Elliott’s monster deal pushed him into third).

Gordon, in contrast, is still playing on the final year of his rookie contract, and hewould not have been eligiblefor free agency if he sat the 2019 season out.

The Chargers Called Gordon’s Bluff – and Balled Out

Moreover, while the Chargers are just 1-2 without Gordon, the team’s running game hasn’t suffered in his absence.

The Chargers have averaged

Far from twisting the Chargers into trading him or awarding him a fat new contract, Gordon now risks losing touches to Ekeler, especially if he fails to quickly shake off the rust when he returns to practice.

That won’t do him any favors when he does hit the free agent market in the offseason. 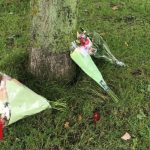 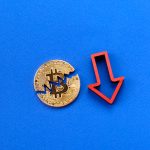