How safe is the UAE? 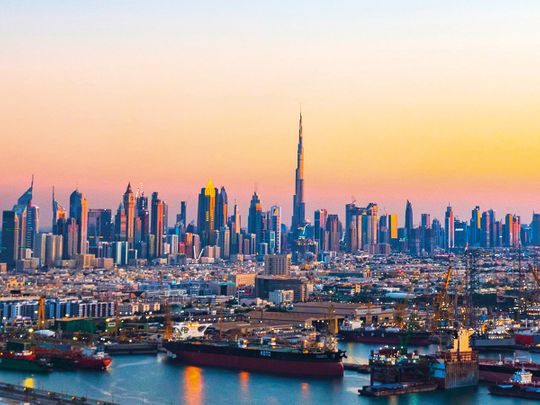 The UAE was ranked the safest country on earth, according to officials last March, who said 96.1 per cent of residents felt safe enough to walk outside at night.

The announcement was made by Lieutenant General Dhahi Khalfan Tamim, deputy chairman of Police and Public Security, in Dubai at the 12th International Symposium for Police Best Practice.

He said, “the UAE’s policies and strategies were behind the achievement to make the country the safest in the world.” Singapore came second with 94 per cent of people saying they felt safe and secure.

Brigadier Hamad Ajlan Al Amimi, Director General of the Federal Criminal Police at the Ministry of Interior, said the crime rate had also reduced in the UAE with the country ranking lowest on the list in relation to kidnapping and murders.

“The indicator for serious crime was 49.5 per cent last year compared to 67.69 in 2017,” said Brig Al Amimi. “The UAE also came first in the lowest rate of crimes related to murders with 0.7 per cent and kidnapping with 0.8 per cent. We were even the lowest in the world in relation to rape crimes with 1.2 per cent,” he added.

This wasn’t the first time the UAE ranked high. A study by Which? Travel voted the UAE the second safest country to visit around the world after Iceland.

Both Dubai and Abu Dhabi also ranked high in the 2019 Safe Cities Index, published in September by The Economist Intelligence Unit.

The post How safe is the UAE? appeared first on The Wealth Land.