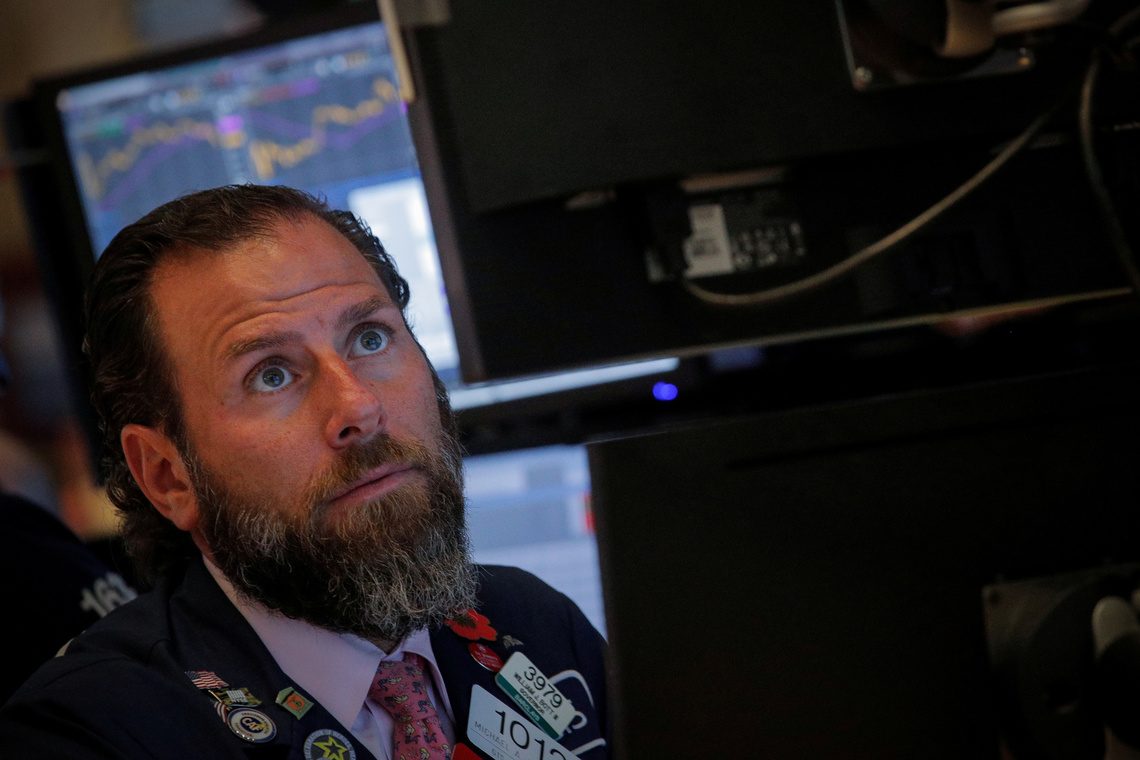 Microsoft (NASDAQ: MSFT) stock is spiking to an all-time high on headlines that it secured a lucrative contract from the U.S. government. This goes directly against Amazon (NASDAQ: AMZN), which is the current leader in cloud services with its AWS unit. The news coincides with President Trump expressing dislike for Amazon CEO Jeff Bezos.POTUS has been vocal about AMZN contractswith the U.S government.

MSFT effect on the equity markets

MSFT justreported a strong quarter. So clearly Wall Street approves of its execution on plans, especially when it comes to its efforts in the cloud segment. This latest Pentagon headline cements that as fact. MSFT stock is up 40% year-to-date, which is double that of the S&P 500.So it is safe to assume that the competition is gaining on AMZN even though there is more room to go. So what’s good for Microsoft stock is good for the major indices and vise versa.

The new business that MSFT gained could be emblematic of the opportunities that still lie ahead for technology sectors. So a breakout inMicrosoft is also lifting the indices up along with itjust like it did in September. Yes, there are geopolitical risks from China and Europe. But headlines aside, the earnings reports so far are telling a more optimistic story than feared. The U.S. is also headed into an election season, so there will be pressure to show a good report card by the incumbents. As a result, they are motivated to help out where they can.

Critics tell the other side of the story

Not everyone is of the opinion that stocks should be this high. This is no shortage of those who believe thatWall Street will have a tough time in the fourth quarter. Equities are at all-time highs with so many potential risks looming. This could be a sign of complacency, and that’s when major problems arise unexpectedly. But this is what makes markets where there are at least two sides to every story; only time will tell who is right.

This week, there is so much going on that the outcome for stocks is completely binary. This is the busiest earnings week of the season with Alphabet (NASDAQ: GOOGL) reporting tonight. In addition, we will learn of the Fed’s decision towards interest rates amidst a slew ofvery important economic reports including the ISM US manufacturing PMIand payroll data. 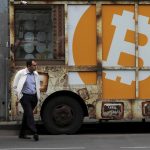