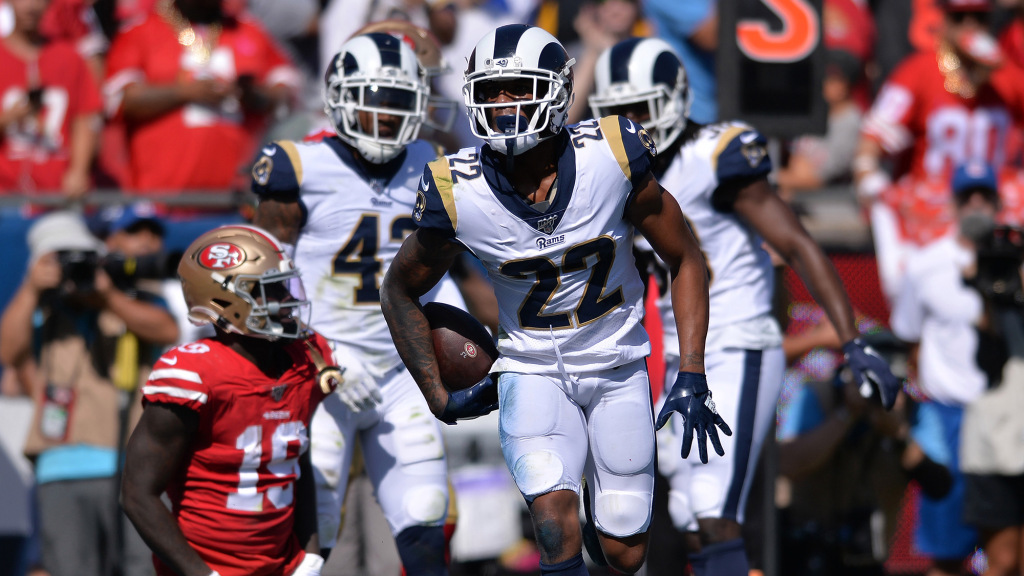 Despite going through their fair share of struggles earlier this season, the Los Angeles Rams and Pittsburgh Steelers both appear to be headed in the right direction. With both teams riding winning streaks heading into their matchup in Pittsburgh, both squads will look to keep their momentum going as they look to improve their chances at the postseason.

The Los Angeles Rams (5-3) are coming off a bye week as they get set to take on the Steelers. Sean McVay’s team earned a win the last time out, marking the second straight victory, this time against the Cincinnati Bengals, 24 – 10, in London. In that game, Jared Goff racked up 372 yards through the air, along with two touchdown passes, while wide receiver Cooper Kupp had 220 receiving yards and a touchdown. The game was tied at 10 late in the second quarter before the Rams scored the game’s final two touchdowns to separate themselves from Cincinnati once and for all.

Pittsburgh got its third straight win in its last game, earning a 26 – 24 victory over the Indianapolis Colts. The Steelers benefited from three Colts turnovers, as well as an injury to Colts starting quarterback Jacoby Brissett and a missed extra point and field goal by Adam Vinatieri. The victory got the Steelers back to. 500, with their 4 -4 record heading into this contest keeping them in the mix in the AFC playoff picture.

We recommend interesting sports viewing and streaming opportunities. If you sign up to a service by clicking one of the links, we may earn a referral fee. 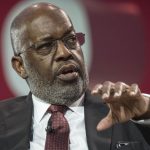 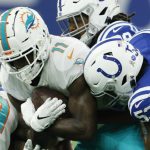