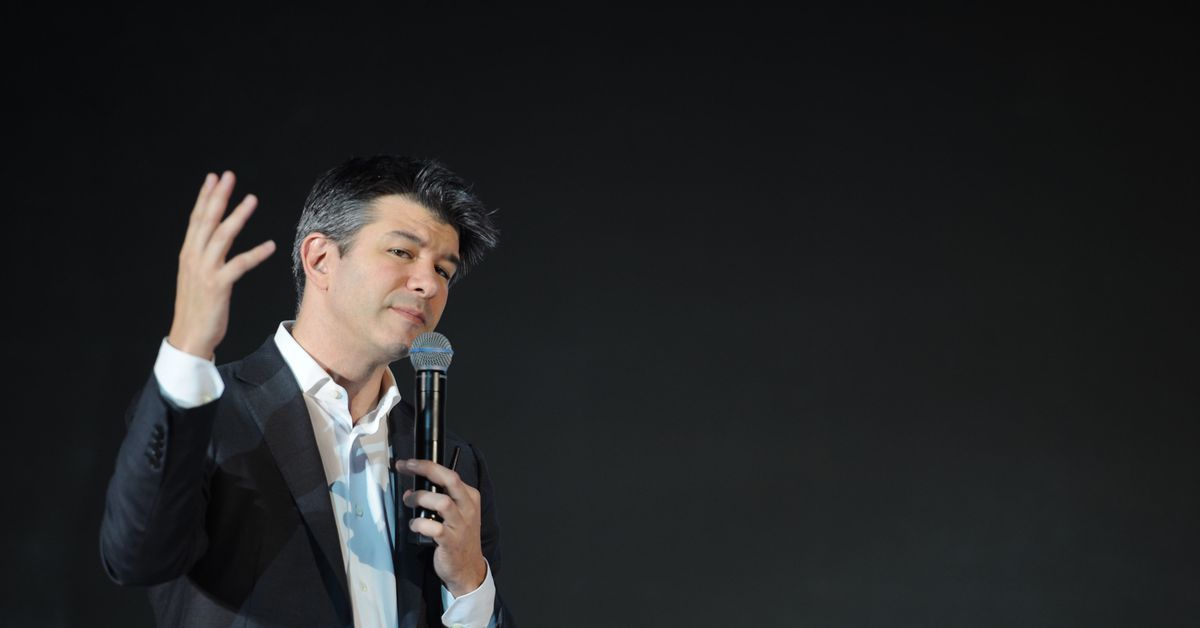 Super Pumped: The Battle for Uberis an excellent story about the rise and fall of Uber CEO Travis Kalanick, who resigned in 2017 under pressure from investors. By extension, it’s a tale about the way Silicon Valley defines success, what it expects and tolerates from successful founders, and how those terms may be changing.

ButNew York Times reporter Mike Isaac’s book– and here I need to tell you that I’m friends with Mike and used to work with him – is also useful for people who want to get an up-close look at the way your news is made.

Reporters and news outlets play a major role in Isaac’s book because news coverage played a major role in Kalanick’s ascent and descent: At first the tech press celebrated Uber as yet another disruptive world -changing startup. Then over time, Kalanick and Uber became the targets of increasingly critical coverage.

And as Kalanick started fighting with his own board and investors, both sides tried using the press to get their own stories out and to damage their opponents.

But in Isaac’s telling, Kalanick and the people around him were unusually focused on the media stories and narratives around the company. That focus – and Kalanick’s belief that if you weren’t cheering for Uber then you were out to get it – led to the infamous incident where his chief lieutenant ended up floating – in front of journalists – theidea of ​​spending $ 1 million in a black ops effort to defame other journalists.

It also explains why Kalanick ended up writhing on the floor after seeing video of himself berating an Uber driver, because he knew the damage the clip would do and that there was no way to spin himself out of it.

Kalanick, by the way, wasn’t always wrong about people being out to get him. By the end of his tale, his own board members and investors tried using the media to force him out. When a group of them confronted Kalanick and demanded that he resign from his CEO post, they used the press as an explicit weapon: If Kalanick didn’t agree, they would tell Isaac about their demand and he would run the story on the front page of the New York Times.

Isaac says he had no idea that threat was being made at the time and didn’t piece that part of the story together until later. But he was well aware of the various agendas and vendettas at play whenever he wrote an Uber story.

We talked about a reporter’s need to understand where information comes from and why it’s coming to a reporter inthe latest edition of theRecode Mediapod, which you can hear above or on your phone. Here’s an excerpt where we talk about being used and why that’s not necessarily bad:

I was supersensitive around introducing myself in this book, just because I think when people do it badly, it’s really bad … but I ultimately do become a part of the process – in particular towards the end when I’m unwittingly used as a weapon, essentially against Travis.

I want you to read the book, but I will say that [it involves] this investor cabal threatening to go public [against Kalanick] by telling Mike Isaac, the New York Times reporter, that they’re gonna go up against him.

So that’s the most explicit version of it. “Our plan to force you out is to tell you to leave. And if that doesn’t work we’re going to tell the New York Times. We’re gonna use that as literal leverage. ”

So you were the lever.

I am the lever. To be realistic, the press is often used as a lever. My job as a journalist is to recognize when you’re being used, how you’re being used, and if there’s a legitimate reason for you to do a story or not. [Sometimes] there’s an absolute news value in doing that even if the source has an agenda. You have to check it out and make sure that it’s totally true and you’re accurate and not just being manipulated and printing something that’s wrong to make the news happen. 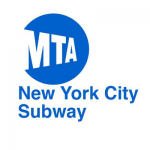