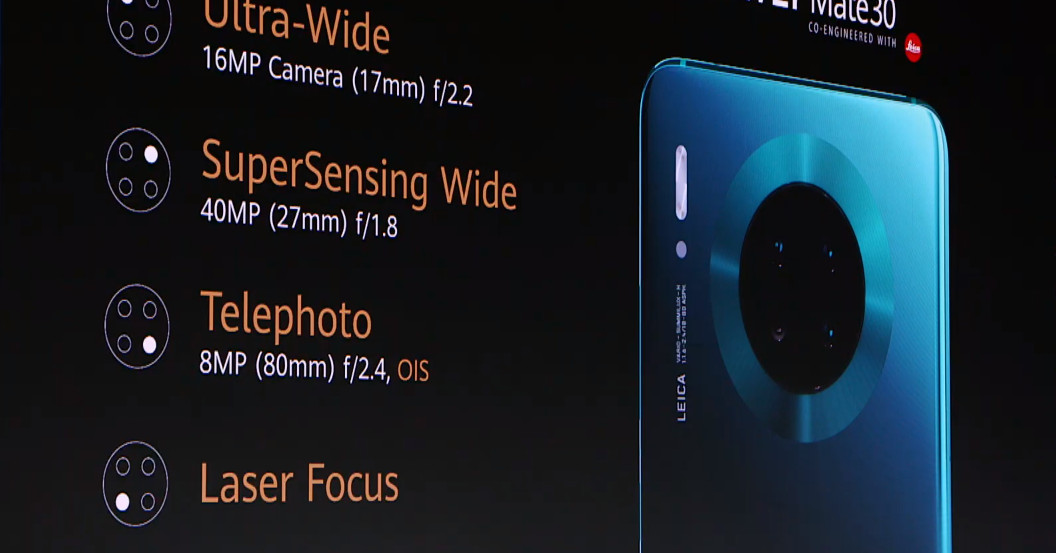 When the extent of the Trump administration’s sanctions targeting Huawei became clear, we wondered whether the Chinese telecoms giant would be able to make asmartphone without American components. The answer, according to a new reportbyThe Wall Street Journal, is apparently yes.

The analysis by UBS and Fomalhaut Techno Solutions says that Huawei’s Mate 30 contains no US parts at all. Huawei appears to have found non-American suppliers for several critical components. For example, it’s now sourcing audio amplifiers from the Netherlands’ NXP rather than Cirrus Logic, relying entirely on its own HiSilicon semiconductor division for Wi-Fi and Bluetooth chips rather than Broadcom, and using other companies like Japan’s Murata and Taiwan’s MediaTek for other parts previously supplied by US manufacturers.

UBS: Huawei’s internalization effort looks to have progressed faster than expected, as we now see some Huawei 4G models (Y9 Prime 2019 and Mate 30) which are not using any US components anymore

Huawei has a “clear preference to continue to integrate and buy components from U.S. supply partners, ”a company spokesperson told theWSJ. “If that proves impossible because of the decisions of the US government, we will have no choice but to find alternative supply from non-US sources.”

Huawei hasn’t been able to divest itself of US suppliers entirely, even though it’s banned from doing business with most of them. The company said it had been stockpiling components in anticipation of sanctions, and separate teardowns reveal that some newer devices are still reliant on American parts.TechInsights, for example, shows that the higher-end Mate 30 Pro 5G uses chips from Qualcomm and Texas Instruments.

This could be for any number of reasons; presumably Huawei would want to use up the chips it saved for this scenario regardless of whether it had any other options. It’s also not surprising that the company would be making big moves to diversify its supply chain. What the UBS teardown does demonstrate, however, is that Huawei is entirely capable of manufacturing high-end smartphones without American suppliers. The question remains whether anyone outside China will buy one. 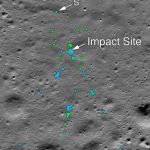