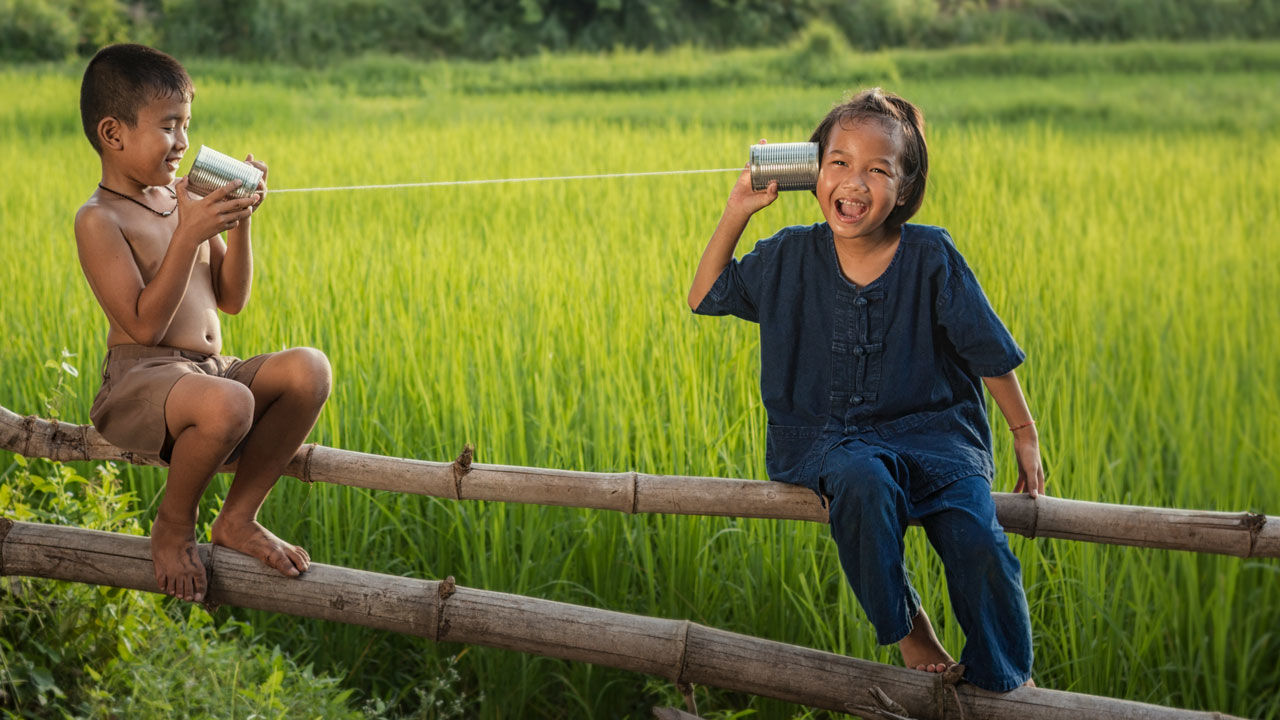 Italians are some of the fastest speakers on the planet, chattering at up to nine syllables per second. Many Germans, on the other hand, are slow enunciators, delivering five to six syllables in the same amount of time. Yet in any given minute, Italians and Germans convey roughly the same amount of information, according to a new study. Indeed, no matter how fast or slowly languages ​​are spoken, they tend to transmit information at about the same rate: 39 bits per second, about twice the speed of Morse code.

“This is pretty solid stuff,” says Bart de Boer, an evolutionary linguist who studies speech production at the Free University of Brussels, but was not involved in the work. Language lovers have long suspected that information-heavy languages ​​— those that pack more information about tense, gender, and speaker into smaller units, for example — move slowly to make up for their density of information, he says, whereas information-light languages ​​such as Italian can gallop along at a much faster pace. But until now, no one had the data to prove it.

Scientists started with written texts from 17 languages, including English, Italian, Japanese, and Vietnamese. They calculated the information density of each language in bits — the same unit that describes how quickly your cellphone, laptop, or computer modem transmits information. They found that Japanese, which has only 643 syllables , had an information density of about 5 bits per syllable, whereas English, with its 6949 syllables, had a density of just over 7 bits per syllable. Vietnamese, with its complex system of six tones (each of which can further differentiate a syllable), topped the charts at 8 bits per syllable.

Next, the researchers spent 3 years recruiting and recording 10 speakers — five men and five women — from 14 of their 17 languages. (They used previous recordings for the other three languages.) Each participant read aloud 15 identical passages that had been translated into their mother tongue. After noting how long the speakers took to get through their readings, the researchers calculated an average speech rate per language, measured in syllables / second.

Some languages ​​were clearly faster than others: no surprise there. But when the researchers took their final step — multiplying this rate by the bit rate to find out how much information moved per second — they were shocked by the consistency of their results. No matter how fast or slow, how simple or complex,each language gravitated toward an average rate of 39. 15 bits per second, they report today inScience Advances. In comparison, the world’s first computer modem (which came out in 1959 ) had a transfer rate of 110 bits per second, and the average home internet connection today has a transfer rate of (megabits per second) or (million bits).

“Sometimes interesting facts or rules are hidden in plain sight,” says study co-author François Pellegrino, an evolutionary linguist at the CNRS-sponsored Dynamique Du Langage Laboratory at the University of Lyon in France. Because language science has focused so long on things like grammatical complexity, he says, this information transfer rate has been overlooked. The “crystal clear conclusion,” he adds, is that although languages ​​differ widely in their encoding strategies, no one language is more efficient than another at delivering information.

But the “why” is another question entirely. Pellegrino and his colleagues suspect that the answer has everything to do with the limits imposed by our fragile biology — how much information our brains can take in — or produce — at any one time. Research in neuroscience supports that idea, with one recent paper suggesting an upper bound to auditory processing of9 syllables per second in U.S. English.

De Boer agrees that our brains are the bottleneck. But, he says, instead of being limited by how quickly we can process information by listening, we’re likely limited by how quickly we can gather our thoughts. That’s because, he says, the average person can listen to audio recordings sped up to about 120% – and still have no problems with comprehension. “It really seems that the bottleneck is in putting the ideas together.” 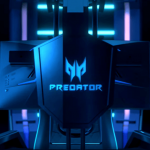 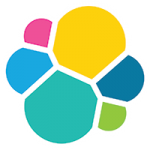