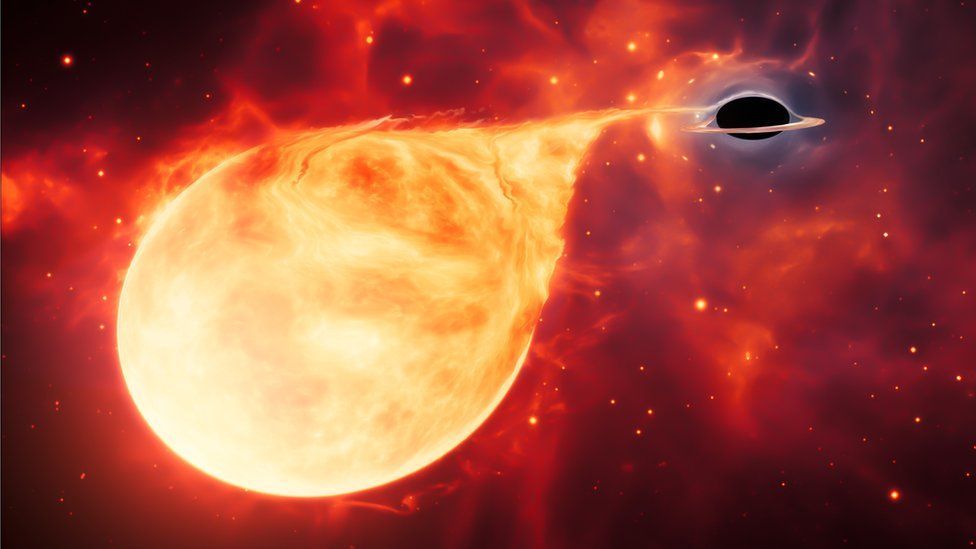 A team of astronomers has found what it says is the best evidence yet for an elusive class of black hole.

They say the presumed “intermediate-mass” black hole betrayed its existence by tearing apart a wayward star that ventured too close.

These medium-sized objects are a long-sought “missing link” in the evolution of the cosmos.

Researchers used two X-ray observatories, along with the Hubble telescope , to identify the object.

“Intermediate-mass black holes are very elusive objects, and so it is critical to carefully consider and rule out alternative explanations for each candidate, said Dr Dacheng Lin, from the University of New Hampshire in Durham, US , who led the study.

“That is what Hubble has allowed us to do for our candidate.” 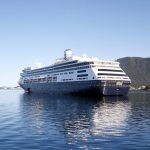 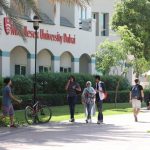