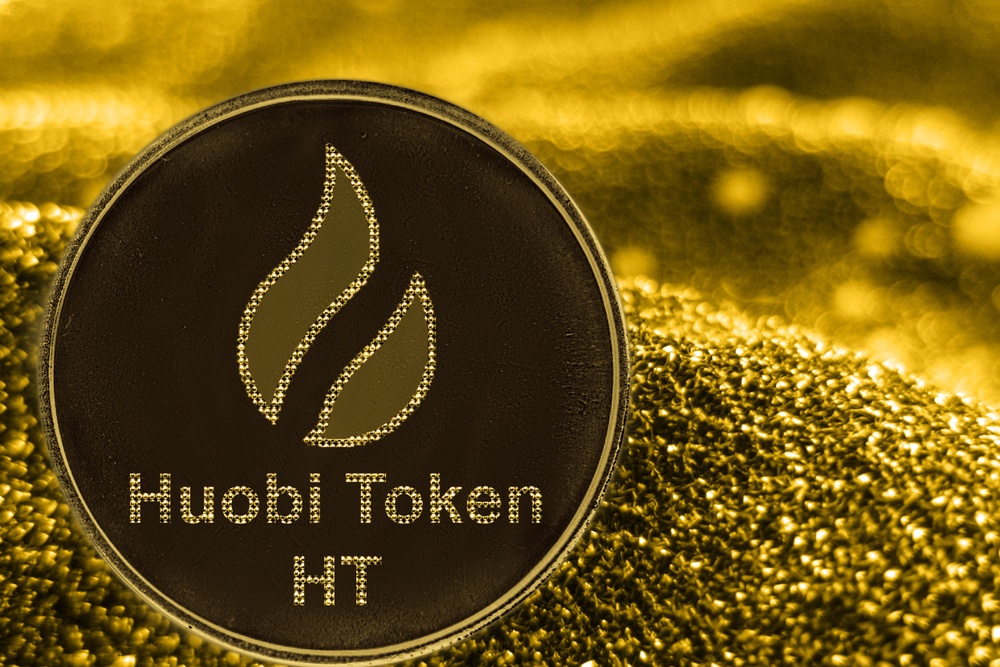 Huobi Global announced Monday it will freeze the accounts of its U.S. customers in order to comply with domestic regulations. The move could have severe implications for Huobi Token (HT), the company’s native cryptocurrency.

Complying with Laws and Regulations

In ablog post, the world’s third-largest cryptocurrency exchange by trading volume, Huobi Global, announced that it had been steadily disabling the accounts of its US customers. Now, the firm plans to cut off all the remaining U.S. accounts on Nov. 13. The decision was made to comply with U.S. laws and regulations based on the company’s user agreement.

“In line with the laws and regulations of the United States with respect to crypto-assets, our User Agreement expressly prohibits users in the United States from using our platform. For that reason… we will freeze all US user accounts from (November) (GMT 8) onwards, ”reads the announcement.

The Singapore-based cryptocurrency exchange also asked its users to return borrowed funds in margin trading and to withdraw all assets. Despite disabling U.S. based customer accounts, the firm does not plan to exit the U.S. market.

Huobi Global is encouraging its customers to migrate to its exclusive U.S. strategic partner, HBUS, a cryptocurrency exchange dedicated to serving American customers. The San Francisco-based exchange operates independently from Huobi Global, including running its own order book. Last year, the company made sure to emphasize in aMedium postthat it is a separate entity.

“HBUS is not an“ arm, ”“ subsidiary, ”“ division, ”or any type of“ affiliate ”of Huobi. Nor is HBUS to be referenced as “Huobi US” or any variant thereof. HBUS is the “exclusive US strategic partner of Huobi.” ”

As Huobi Global deprives American citizens of using its platform, it is also preventing them from investing in its native crypto, Huobi Token. Closing such a vast market could affect the value of its cryptocurrency.

The moving average convergence divergence (MACD), which helps determine changes in a given trend, recently turned bullish on HT’s 3-day chart. The crossover between the 12 and 25 – three-day exponential MA increased the odds for an upswing that could take Huobi Token into higher highs.

Even though the MACD is estimating higher prices, the TD sequential indicator forecasts a correction before a further upward move. The correction could last up to four days.

A candlestick close below the 38. 2% Fibonacci retracement level that sits at $ 3. 84 would have the potential to validate the sell signal presented by the TD sequential indicator. If the selling pressure behind Huobi Token increases, then it could likely drop to the 200 – or the 50 – day moving averages at $ 3. 67 and $ 3. 50, respectively.

Nevertheless, a close above the 100 – day moving average that is trading around $ 4 will add credibility to the bullish outlook. If this happens after the correction estimated by the TD sequential indicator, the upswing would be supported by significant demand. Consequently, HT would likely have the buying pressure needed for it to hit the next levels of resistance that sit at $ 4. 13, $ 4. 42, and $ 4. 83.

CCN reach out to Lunar Express, a technical analyst, to gather his thoughts about Huobi Token. According to cryptocurrency trader:

“Everybody is focused on Binance, but it seems that Huobi is doing a great job to spread the cryptovirus. Maybe it’s time for people to take a look at HT again, without underestimating the long-term prospects of this coin. ”

The technical analyst believes that HT is in the middle of a corrective pattern signaling a retrace to around $ 3. 40. Lunar Express added that the zone between $ 3. 96 – 4. 20 poses strong resistance, but breaking above it could take HT to $ 4. 62. 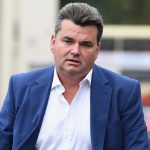 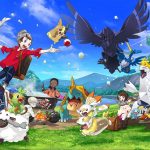