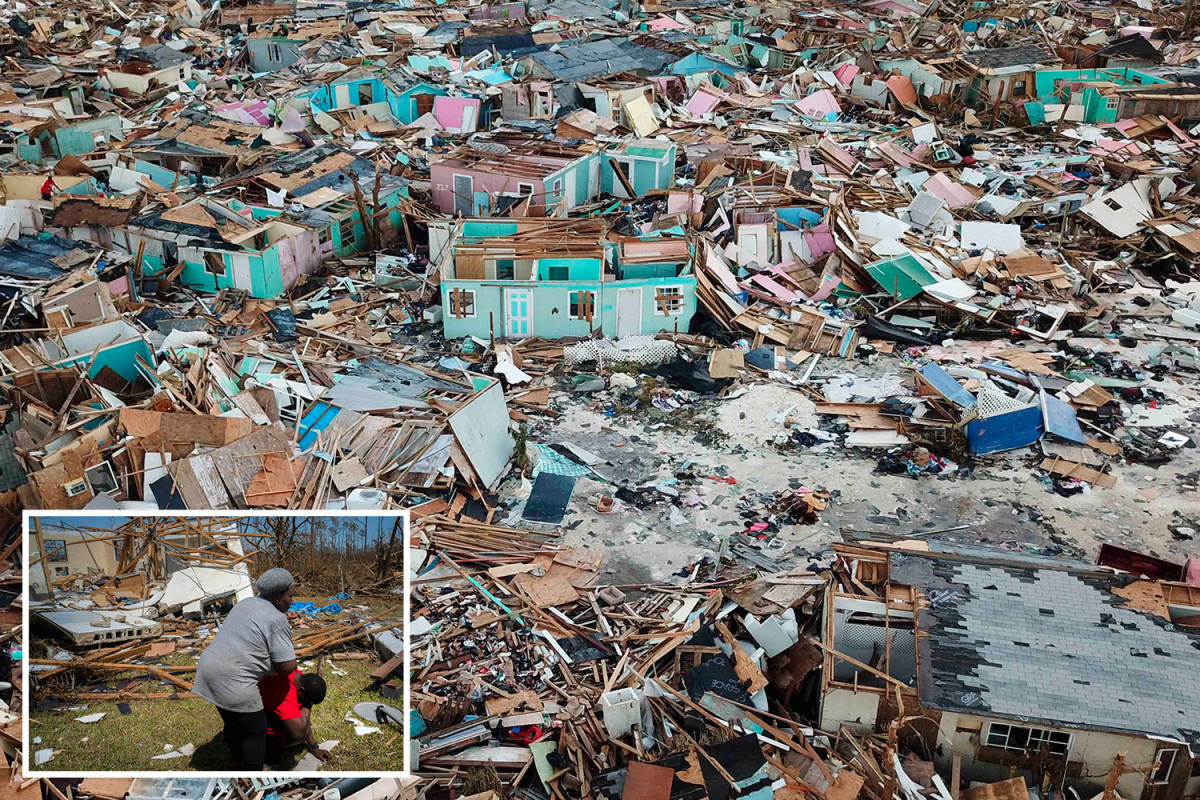 HURRICANE Dorian’s final death toll will be “staggering” officials in the Bahamas fear with thousands still listed as missing.

The death toll officially sits at 30 but officials expected that to rise dramatically over the coming days.

“The public needs to prepare for unimaginable information about the death toll and the human suffering,” he told local radio.

On social media thousands are still listed as missing as British and American rescue teams hunt through the rubble for survivors.

People are also using websites such as DorianPeopleSearch.com, which currently lists the names of more than 5, 500 missing people.

Speaking to the Daily Beast, the site’s founder Vanessa Pritchard-Ansell said: “When you see that somebody has been found and their family knows where they are, you feel a moment of elation.”

“But you also know that there are so many thousands of others who have not been accounted for.”

In grim development officials in the Bahamas have deployed a team of morticians loaded with body bags to the Abaco Islands,the BBC reports.

Chilling pictures taken there over the past 36 hours show the catastrophic damage caused to thousands of homes.

The wooden-built properties were completely shredded as the mega-storm bulldozed towns and villages, ripping up trees and felling power lines.

A few private aid groups also tried to reach the battered islands in the northern Bahamas.

But with airports flooded and roads impassable, desperate rescue efforts are being severely hampered.

Locals rescued used jet skis and bulldozers as they were forced to improvise to reach those trapped.

The news is sure to send shivers down the spines of those hunkering down in the US.

Dorian sideswiped the Carolinas with shrieking winds, tornadoes and sideways rain on Thursday as it closed in for a possible direct hit on the dangerously exposed Outer Banks.

At least four deaths in the Southeast were blamed on the storm.

Twisters spun off by Dorian peeled away roofs and flipped trailers, and more than 250, 000 homes and businesses were left without power as the hurricane pushed north along the coastline, its winds weakening to 105 mph by evening.

The damage from the same storm that mauled the Bahamas was mercifully light in many parts of South Carolina and Georgia as well, and by mid-afternoon many of the 1.5 million people who had been told to evacuate in three states were allowed to return.

Still, forecasters warned that Dorian could run straight over North Carolina’s Outer Banks the thin line of islands that stick out from the US coast.

DEATH OF A TYRANT

To the north, Virginia was also in harm’s way, and a round of evacuations was ordered there.

“We have a long night ahead of us. Everyone needs to stay in a safe place and off the roads until the storm passes,” North Carolina Gov. Roy Cooper said.

(The Category 2 vortex) began creeping up the shore95 miles off Cape Canaveral on Tuesday. 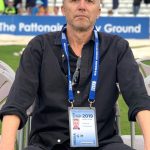 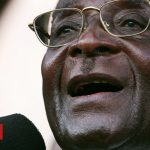