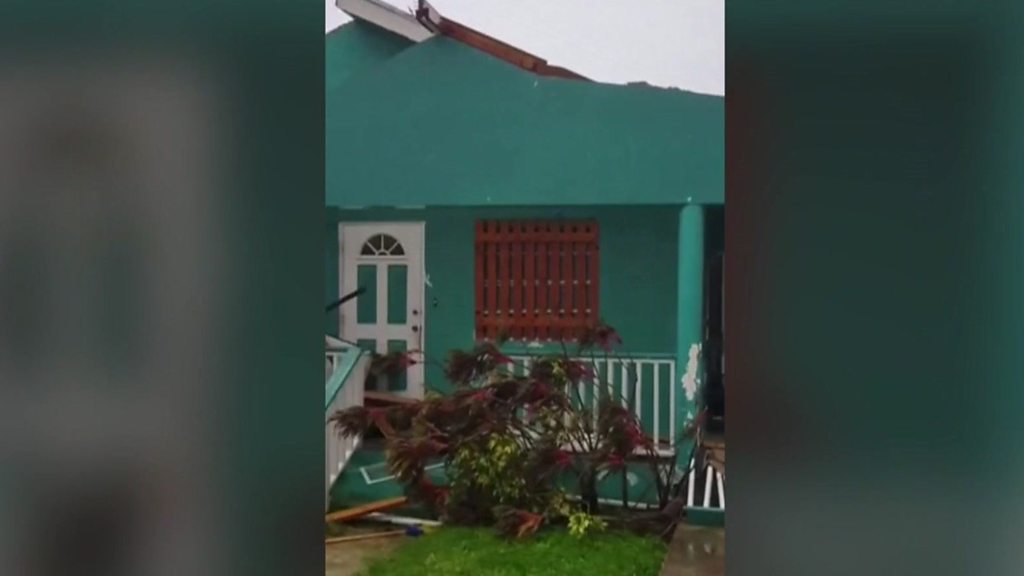 Hurricane Dorian appears to have caused “unprecedented” devastation in the Bahamas, the country leader says.

Some 13, 000 houses are feared damaged or destroyed, according to the International Red Cross.

Dorian is the most powerful storm to hit the Bahamas since records began and will la ter move “dangerously close” to the US east coast, according to forecasters.

It hit the Bahamas as a category five hurricane but has now weakened to a category four with maximum sustained winds near PH ( (km / h),says the US National Hurricane Center (NHC) in its latest update.

Dorian will however remain “a powerful hurricane during the next couple of days”.

The NHC said that only a slight deviation in the path of the storm could bring Dorian directly over Florida’s east coast, which is already expected to face life-threatening storm surges and dangerous winds over the next couple of days.

The US states of Florida, Georgia, North and South Carolina have all declared states of emergency.

What’s the latest from the Bahamas?

The storm is crawling over Grand Bahama, having earlier made landfall on the Abaco Islands, which are just to the east.

Both chains are in the north of the Bahamas archipelago. Grand Bahama, with a population of about 50, 000, is only (km) 60 miles

Dorian is traveling west at just over 1mph (2km / h), the NHC said. It added that the hurricane would “continue to pound Grand Bahama Island” through much of Monday.

The winds at the core of the storm are spinning so fast that the center is collapsing on itself, stalling over the area and weakening the storm’s eye. This is making it expand and cause damage over a larger area, says BBC Weather.

A “life-threatening storm surge” could raise water levels by as much as 23 ft (7m) in parts of Grand Bahama island, said the NHC.

On Monday morning, Prime Minister Hubert Minnis said reports from the Abaco Islands suggested the devastation was “unprecedented” . Low-lying island communities are believed to have been hit hard by flooding and ferocious winds.

The Abacos are home to about 17, 000 people. It is unclear how many ignored evacuation orders and pleas from officials to leave low-lying areas.

The International Red Cross also said as many as 13, 000 houses could have been destroyed. “There might no longer be any clean water readily available on Abaco because of storm surges flooding wells,” spokesman Matthew Cochrane told the BBC.

) He said that aid workers were expecting “significant humanitarian needs” in the Bahamas once the storm passes.

The UK Department for International Development said it was sending three humanitarian experts to the Bahamas.

One video as the storm hit the Abacos carried a desperate plea for help:

Severe flooding is being reported in parts of Grand Bahama, and local media report that the international airport is under water.

How has the Bahamas prepared?

The country is one of those most regularly hit by hurricanes, and homes are required to be reinforced to withstand the winds of a category four storm.

Prime Minister Minnis did announce an evacuation order for parts of Grand Bahama and the Abaco Islands. All **** were asked to leave.

Mr Minnis said on Sunday of residents who chose to stay: “I can only say to them, that I hope this is not the last time they will hear my voice and may God be with them. “

There has been no official confirmation of casualties butTV station Eyewitness News carried an interview with a womanwho said her eight-year-old grandson had drowned on the Abaco Islands.

Is Dorian going to hit the US?

The storm is currently moving west but it is forecast to make a gradual turn north or north -west, taking it along the eastern US seaboard.

But its path is difficult to predict and it’s unclear if it will make landfall.

“Surge-related flooding depends on the how close the center of Dorian comes to the Florida east coast,” the NHC said.

President Donald Trump told reporters on Sunday that the storm “looks monstrous” and the US east coast would ” be ultimately impacted and some of it very, very severely “.

Florida Governor Ron DeSantis warned people not to be complacent following the change in the storm’s predicted path. “This storm at this magnitude could really cause massive destruction,” he said.

Popular attractions, including Disney World in Orlando, have said they are “closely monitoring” the storm. Miami has ordered the removal of electric rental scooters from the streets to avoid them becoming projectiles.

South Carolina on Sunday issued a mandatory evacuation of the entire coast, effective of noon on Monday and affecting 830, 000 people. Georgia then followed suit.

Hurricane Dorian is at the top of the scale in terms of strength of Atlantic hurricanes.

The National Hurricane Center classes this category as rare, but in the last 4 years, five “cat 5” hurricanes have been observed or have made landfall around the Atlantic, Caribbean and Gulf of Mexico.

Hurricanes draw their energy from the warm ocean which needs to be 26 .5C or above for one to form. The higher the sea temperature the more powerful the storm may become. Global air and sea temperatures have warmed by 1C on average since the Industrial Revolution – conditions which allow hurricanes to thrive.

And it’s not just the winds that could get worse but the rainfall too. Warm air can hold more moisture, which means the rainstorms associated with hurricanes will become more intense leading to greater inland flooding.

There’s also the impact of climate change on sea levels – the rising seas, which are impacted by human emissions of CO2, could potentially amplify the damage from storm surges associated with hurricanes.

While the worst hurricanes may become even “windier and wetter” it’s not thought that hurricanes will become more frequent overall. In other words, the number of hurricanes may not change, but the ones that do happen are more likely to be more powerful and more destructive because of our warming climate.

Use our guide to see how these deadly storms form, their devastating effects and how they are measured:

A guide to the world’s deadliest storms

Hurricanes are violent storms that can bring devastation to coastal areas, threatening lives, homes and businesses.

Hurricanes develop from thunderstorms, fueled by warm, moist air as they cross sub-tropical waters.
Warm air rises into the storm.

The storm rotates due to the spin of the earth and energy from the warm ocean increases wind speeds as it builds.

The central eye of calmer weather is surrounded by a wall of rainstorms. This eyewall has the fastest winds below it and violent currents of air rising through it.

A mound of water piles up below the eye which is unleashed as the storm reaches land.
These storm surges can cause more damage from flooding than the winds.

“Urgent warning about the rapid rise of water on the SW FL coast with the passage of # Irma’s eye. MOVE AWAY FROM THE WATER! “
Tweet from the National Hurricane Center

The size of hurricanes is mainly measured by the Saffir-Simpson scale – other scales are used in Asia Pacific and Australia. 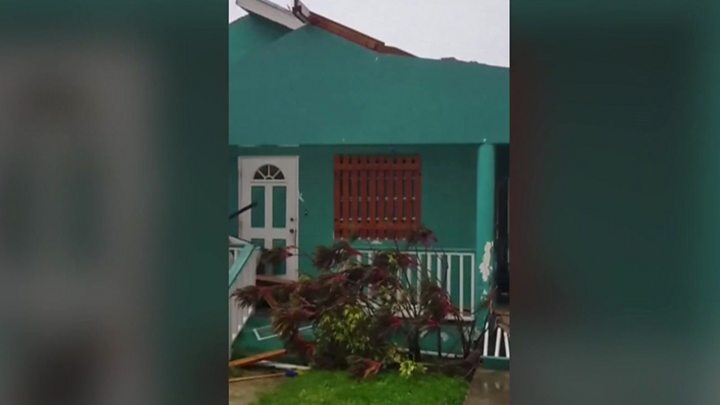 “For everyone thinking they can ride this storm out, I have news for you: that will be one of the biggest mistakes you can make in your life. “
Mayor of New Orleans Ray Nagin ahead of Hurricane Gustav, 2008

Are you in the affected region? What preparations are you making for Hurricane Dorian? Email[email protected]. 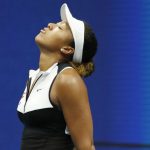 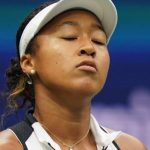