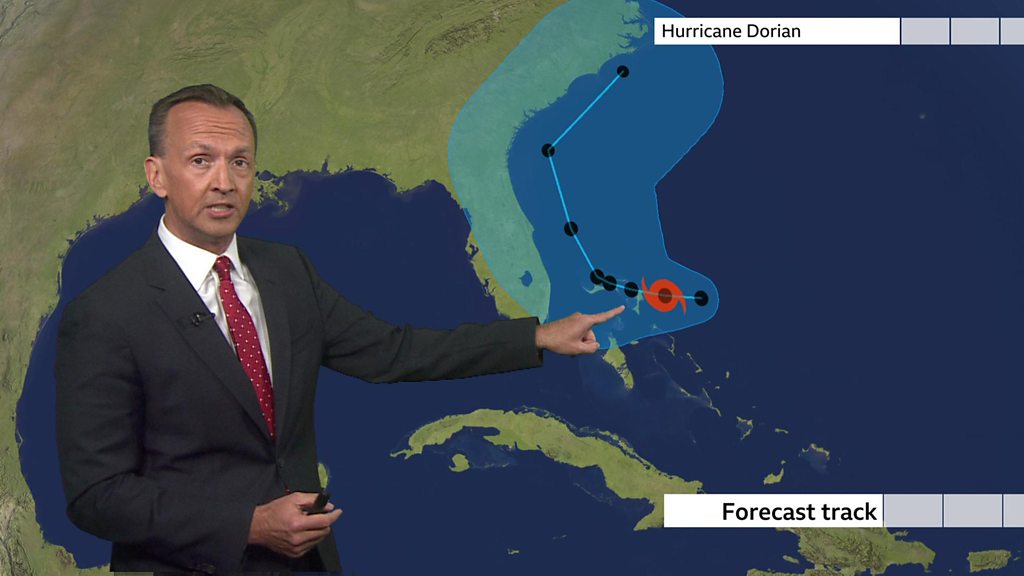 The “extremely dangerous” storm is the strongest hurricane on modern record in the area, the US National Hurricane Center (NHC) says.

Grand Bahama residents have been evacuating from its predicted path.

At 11: (local time) 15: (GMT) the NHC reported “catastrophic conditions” in the Abaco islands in the northern Bahamas.

Dorian, moving westward at 7mph () km / h), is expected to continue to move over Great Abaco Island and near, or over, Grand Bahama Island later on Sunday into Monday.

Authorities closed some airports in the outlying islands, but the main international airport remains open on Sunday.

After hitting the Bahamas, it should move closer to the Florida east coast late on Monday through Tuesday night local time.

US President Donald Trump said he was monitoring Dorian. He cancelled a planned trip to Poland, sending Vice-President Mike Pence in his place.

In a tweet on Sunday, Mr Trump warned Dorian was expected to hit “much” harder than expected and urged residents in its path to be careful.

Hurricanes, which vary in strength from category one to five on the Saffir-Simpson scale, tend to get stronger as they move over warm waters like those off the coast of Florida.

Category five hurricanes, with sustained wind speeds of at least 157 mph, are extremely rare, although four other storms – Michael, Maria, Irma and Matthew – reached this level in the last three years.

How is the Bahamas preparing?

Prime Minister Hubert Minnis announced an evacuation order for parts of Grand Bahama and the Abaco Islands, both in the north of the archipelago. All tourists were asked to leave the islands.

At a news conference, Mr Minnis begged residents to head for the main island to escape the “devastating, dangerous storm”.

What about the US?

Dorian’s exact path remains uncertain but a state of emergency has been declared in four US states: Florida, Georgia, South Carolina and North Carolina.

Florida was earlier expected to take a direct hit in the storm. Its governor, Ron DeSantis, has activated 2, 500 National Guard troops and has another 1, 500 on standby.

As Dorian crawled toward the US, shoppers were seen queuing around blocks to buy supplies such as medication and fuel.

Popular attractions, including Disney World in Orlando, have said they are “closely monitoring” the storm. The coastal city of Miami has also ordered the removal of electric rental scooters from the streets to avoid them becoming projectiles.

Palm Beach and Martin counties issued mandatory evacuations for some residents, including for those in mobile homes, barrier islands and low-lying areas.

Are you in the affected region? What preparations are you making for Hurricane Dorian? Emailhaveyoursay @ bbc .co.uk. 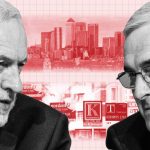 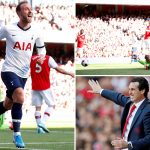