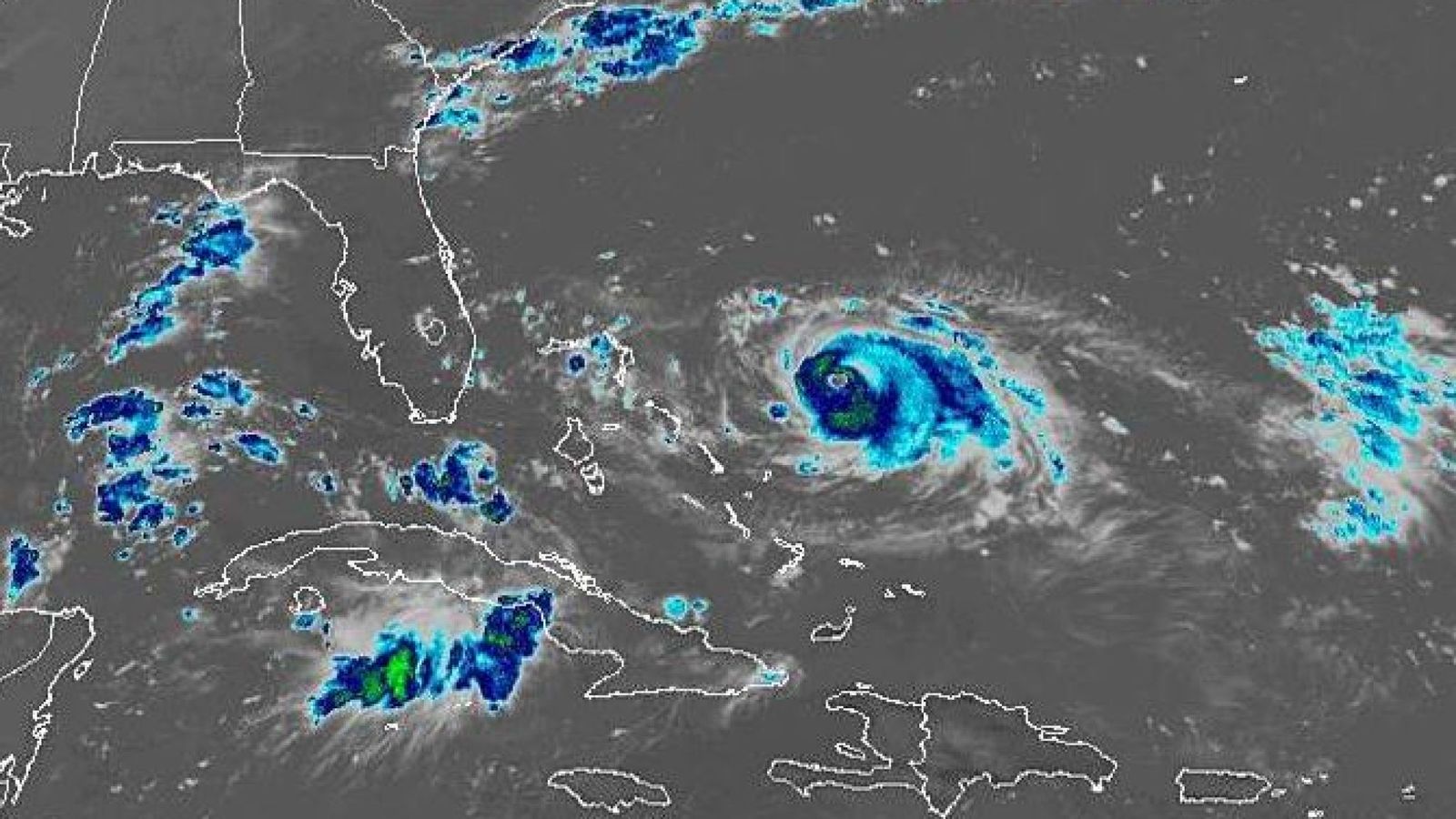 Hotels have been boarded up and families have evacuated their homes as “life-threatening” Hurricane Dorian closes in on the Bahamas.

The eye of the Catergory 4 hurricane is 70 miles away from the island of Great Abaco and is due to make landfall later on Sunday.

Winds are expected to hit a peak of 150mph according to the National Hurricane Centre (NHC), which describes expected extreme weather as “life-threatening” and “devastating”.

Prime Minister Hubert Minnis of the Bahamas has urged residents to evacuate areas most at risk, saying that “homes, houses, structures can be replaced”.

He added: “Lives cannot be replaced.”

Tourists have been sent into shelters built in schools, churches and other suitable buildings as people in homes and hotels have been evacuated.

Americans are also looking on with concern as various forecasts show that Dorian is due to make landfall across Florida’s east coast.

The state’s governor Ron DeSantis has asked the public to remain vigilant, warning that dangerous storm surges are forecast for the region.

“As you’re looking at these forecasts, a bump in one direction or the other could have really significant ramifications in terms of impact,” the governor said at a news conference.

US officials are also considering evacuating parts of Florida.

“We were thinking about Florida evacuations, but it’s a little bit too soon,” US President Donald Trump said.

“We’ll probably have to make that determination on Sunday.” 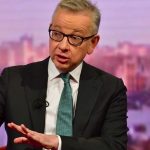