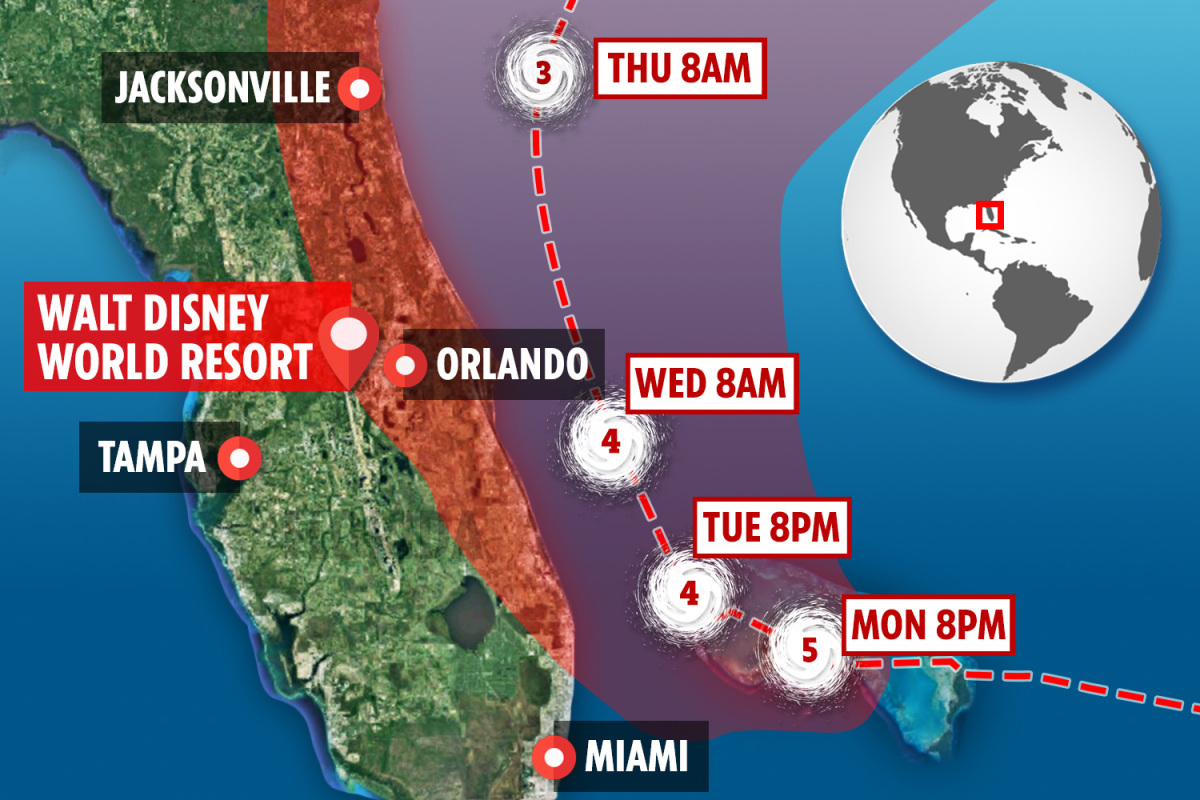 The deadly 225 mph mega storm made landfall in the Bahamas with devastating force on Sunday, ripping off roofs, flipping cars and sending flood waters gushing through the streets.

Ithas already killed a boy, seven, with more deaths feared after the country PM dubbed it the worst storm ever seen.

And the category 5 hurricane is now heading straight for Florida, sparking fears for thousands of holidaymakers.

Dorianis due to strike Orlando on Wednesday morning and skirt up the Florida coast , according tocurrent predictions.

Most theme parks there including Disney were this weekend still operating normally, despite authorities warning about “life-threatening” weather conditions starting midweek.

The National Oceanic and Atmospheric Administration warned: “Life threatening storm surges and dangerous hurricane-force winds are expected along portions of the Florida east coast through mid-week, and storm surge and hurricane warnings are in effect .

“Only a slight deviation to the left of the official forecast would bring the core of Dorian near or over the Florida east coast.” 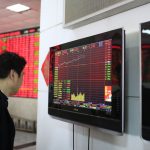 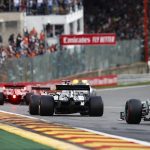