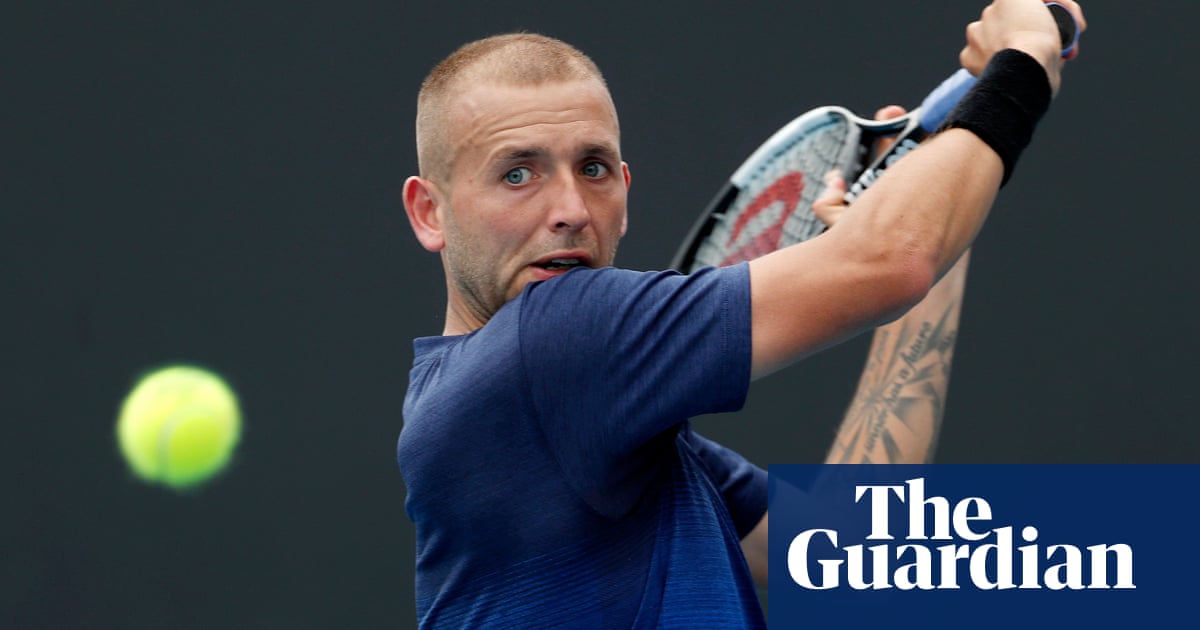 When Dan Evans lost for the third time in a row to the world No 728, Yoshihito Nishioka, in swirling winds on an outside court here on Wednesday, he blew a chance to play Novak Djokovic – who has breezed into the third round of the Australian Open like a hurricane.

However, the British No 1 can look back on an excellent few weeks in Australia, one of his favorite destinations. He beat the local favorite, Alex de Minaur, in fine style during Great Britain’s run to the semi-finals of the inaugural ATP Cup, and he was impressive coming from two sets down to get through the first round here against the American Mackenzie McDonald.

“I can only look back and be happy with what a start to the year it was. It was great to be in Sydney, part of that tournament, and then the grand slams are always good. I love coming to Melbourne. ”

He loved it even more last year, when he took Roger Federer to two tie-breaks in the second round, but said Nishioka was always going to be tough to beat. “I knew it would be difficult. When it was windy like that I knew exactly how he would play and I couldn’t break him. I didn’t play great, but all credit to him, he played pretty good. ”

He added, “I didn’t think about going out there and playing to play Novak. It would have been nice but not to be. ”

While the Japanese left-hander was confounding the British No 1 in just under two hours on windy Court 19, Djokovic was making light of the challenge of Nishioka’s compatriot, Tatsuma Ito, who did well to hold the defending champion to a 6-1 6-4 6-2 score in the slightly calmer surroundings of Rod Laver Arena.

The Serb – who will be going to Tokyo in the summer and is chasing his eighth title here in his favorite city – said courtside, “Credit to him for fighting to the end. The second set was pretty close. Tough conditions out here, pretty windy. Just managed to find my way. My serve helped me a lot today to get out of trouble. ”

Djokovic will be brimming with confidence against Nishioka, having beaten him for the loss of only three games in their only encounter, in the Davis Cup Finals in Madrid in November.

As the clouds parted mid-morning earlier, Nishioka broke Evans for 2-1. The world No 32 had come from two sets down in the first round against the American long shot McDonald, setting aside recent criticism from Tim Henman that he needed to work on his fitness. As light-hearted an observation as that might have been, Evans has had a heavy workload the past couple of weeks, arriving in Melbourne after a couple of excellent wins the ATP Cup in Sydney.

They traded on level terms for the rest of the first set, but Evans could not get the opening he needed to break back and Nishioka, who beat him in two hardcourt matches in the United States, pumped his fist in anticipation of a hat-trick.

As is often the way in tennis’s unique scoring system, Evans posted points in the first frame to the Japanese player’s 28, so he rightly reckoned there was little between them in the quality of their tennis. However, when broken for the fourth time at the end of the contest, his energy levels had dipped. As Evans observed, “I had two big chances in the third and I didn’t take them. He took his. And I thought he returned pretty good considering the conditions. ”

As for building on his resurgence and aiming at a place in the top 28, he said, “I don’t know how good I am, so it’s difficult to have ambitions. I know what I would like to be, but I can’t tell you if I can be or not. It’s one of the good things to find out; There’s some good tournaments, I don’t have to go through qualifying so I will be fresher each match. ”

Evans will stay in Australia for a couple of days with his girlfriend and father before flying home. He will not have as busy a post-slam schedule as last year, cutting out Montpellier and probably sticking with commitments to Rotterdam, Marseilles and Dubai. 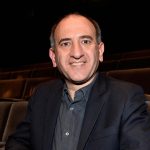 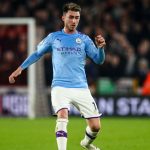