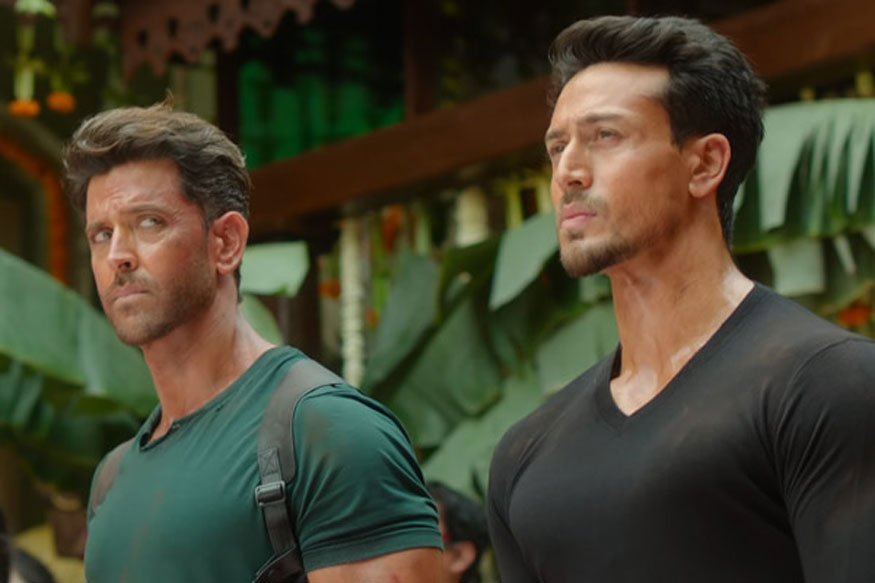 War, which released on October 2, focuses on its leading men Hrithik Roshan and Tiger Shroff’s combat chemistry, sprinkling in a few intense one-liners between an epic face-off , a high-speed chase on a motorcycle and explosion sequences.

InWar, Hrithik plays an Indian super-soldier, Kabir, who goes rogue. While Tiger essays the role of his protege, Khalid, who is asked to kill Kabir. With this film, makers undoubtedly show off two of Bollywood’s most outrageous action stars into a standalone movie packed with biggest spectacles. In fact, it would not be an overstatement to say that a large part of the credit of the film’s massive success goes to the duo’s alluring chemistry.

“The kind of feedback I’m getting from the people, I feel I haven’t had this kind of chemistry with my past heroines also. And, I still can’t believe that I got to do my biggest film with my biggest hero. I couldn’t ask for more, “Tiger said on sharing the screen space with Hrithik.

To this, Hrithik added, “Today, Tiger is my hero. And, I think I have found my onscreen partner as well as my dance partner in him.”

Tiger, best known for theBaaghifranchise, is now being branded as a true blue action hero, a tag he wears proudly as a badge of honor.

He said, “The character of Khalid was a little uncomfortable for me and I tried to portray it very differently. But as far as action is concerned, I enjoy this genre very much. I feel it has given a sense of identity to me. Even my inspirations have been all the biggest action stars in the world– from Jackie Chan to Hrithik Roshan. I aspire to do things like them.

“There’s so much competition in this industry and my peers are doing such amazing work, so how does one stand out? Therefore, I want to create an identity for myself and if people identify me as an action hero then I think it’s more than enough for me. “ 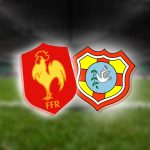 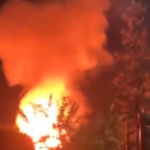