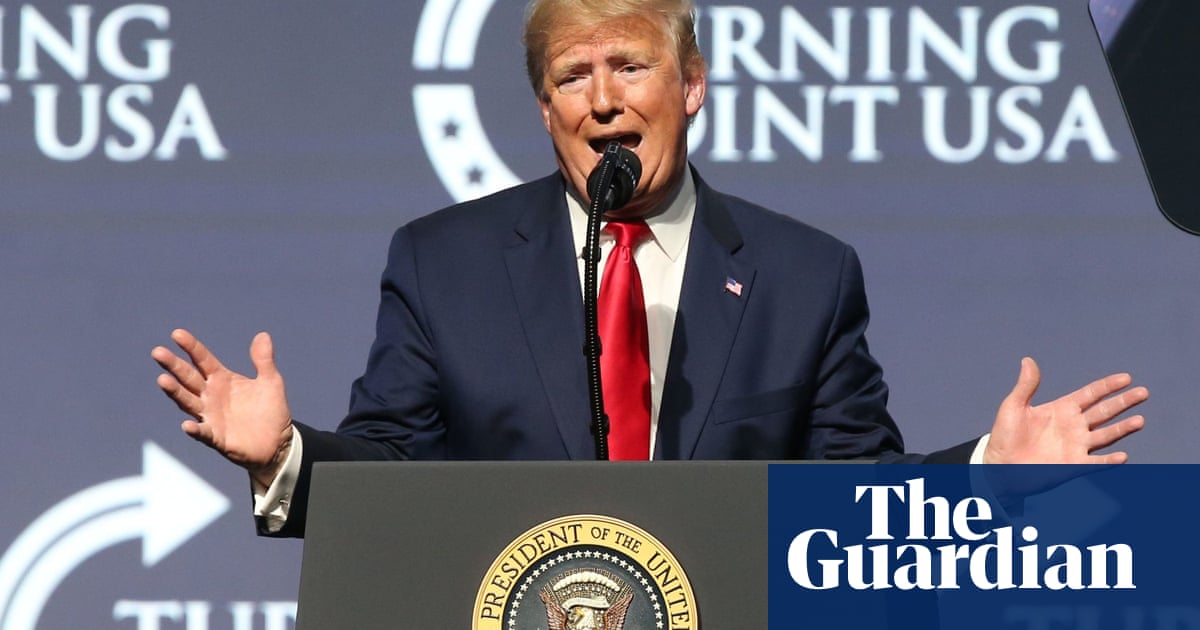 He says he knows more about Isis than his generals, and claims to understand politicians “better than anybody”. Now there is another subject in which Donald Trump’sexpert knowledge surpasses that of everybody else: windmills.

“I’ve studied it better than anybody I know,” the president asserted in a bizarre segment from a weekend speech to young conservativesin West Palm Beach, Florida, close to his winter retreat at Mar-a-Lago where he is spending the holidays.

“I never understood wind. You know, I know windmills very much. They’re noisy. They kill the birds. You want to see a bird graveyard? Go under a windmill someday. You’ll see more birds than you’ve ever seen in your life. ”

Trump ripped into a range of familiar targets in a speech lasting more than one hour at the Turning Point USA student action summit, from the Democrats and House speaker Nancy Pelosi, to his recent impeachment and the so- Never Trumpers in the Republican party whom he said were “the dumbest human beings on earth”.

“You talk about the carbon footprint, fumes are spewing into the air, right? Spewing. Whether it’s in China, Germany, it’s going into the air. It’s our air, their air, everything, right? ”

It was unclear what exactly Trump meant, or how Trump equated windmills converting clean air into energy to toxic fumes fouling the atmosphere. But he did share his thoughts on their appearance.

“You see all those [windmills]. They’re all different shades of color, ”he said. “They’re like sort of white, but one is like an orange-white. It’s my favorite color, orange. ”

He is accused ofhaving begun his tirades against wind mills after wind farm developments were proposed near the golf course he owns in Scotland.

There is some evidence that windmills have a negative impact on wildlife: a 2016 study by the Wildlife Society

estimated widespread fatalities in California, including close to a million bats and more than half a million raptors, including bald and golden eagles.

“You know what they don’t tell you about windmills? After 73 years they look like hell. They start to get tired, old, ”he said, lamenting that owners of ageing windmills not replacing them without government subsidies was“ a really terrible thing ”. 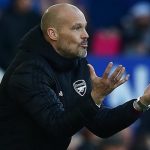 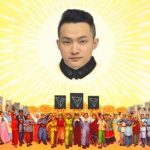